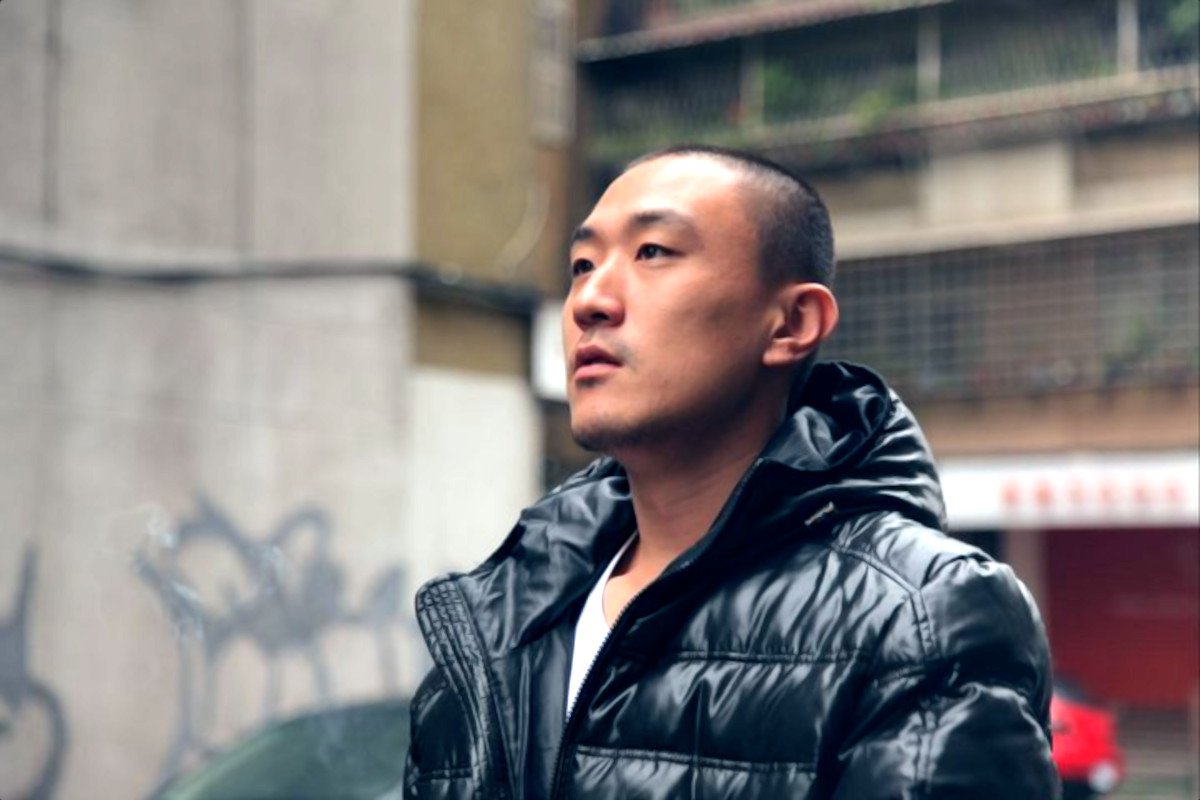 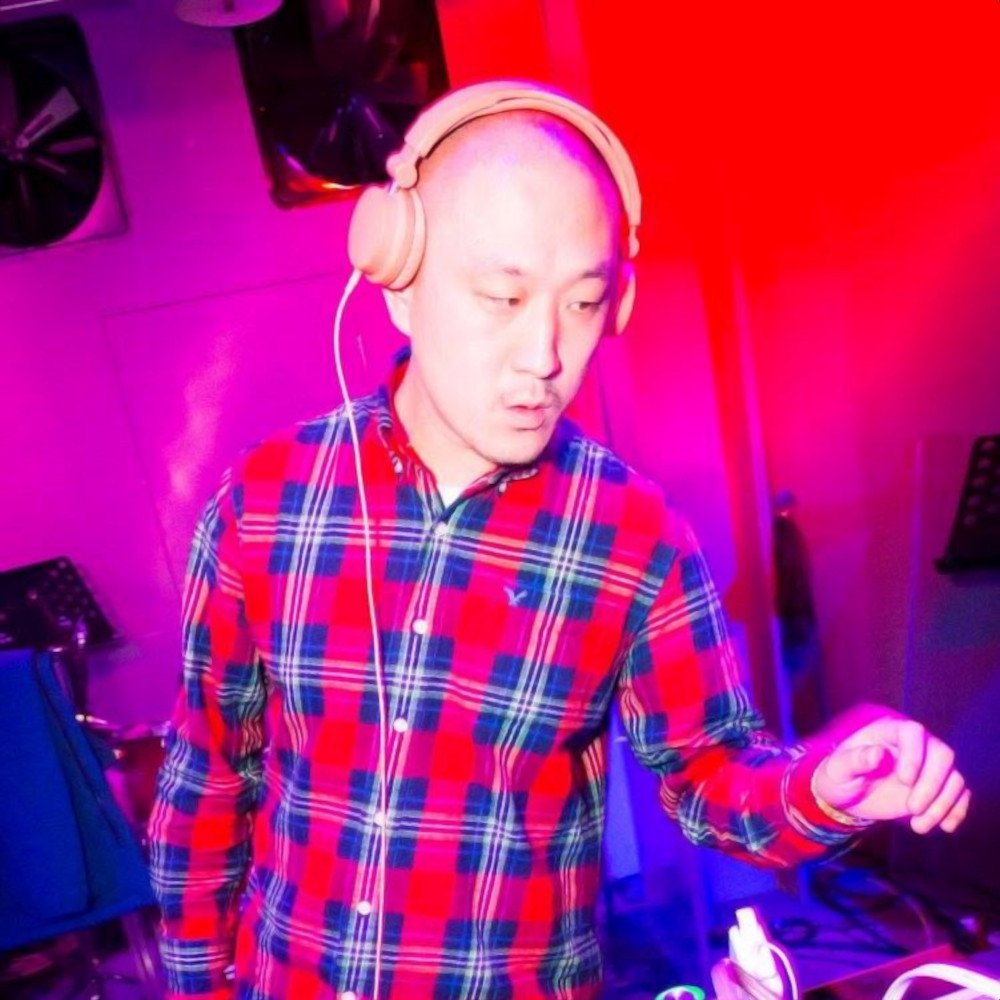 Jex Opolis - What Am I Gonna Do?