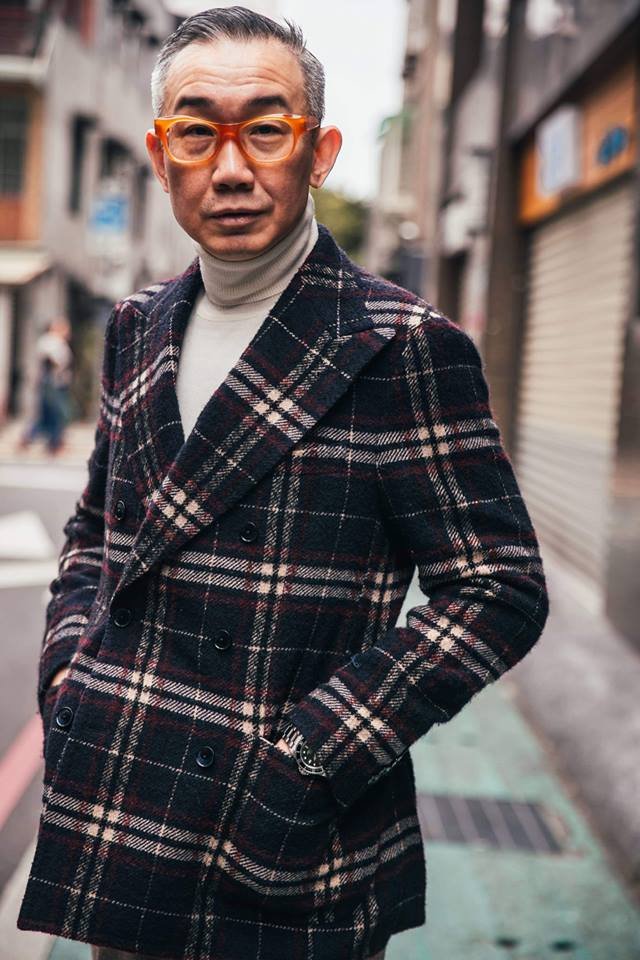 Bicycle Corporation have announced a guest DJ for their show this Sunday DJ Louis Chen and his play-list for their 'Roots ' show on Scientific Sound Asia Radio, the underground radio station for Taiwan, China, Singapore, Thailand, Indonesia, South Korea and the rest of South East Asia,  this Sunday 20th October 2019 6 to 8 PM Indochina Time (ICT) and repeating on Tuesday at the same time. Bicycle Corporation are a electronic duo of the Italian DJ and Producer Marco MEI plus the skilled Stefano Ugliano aka 6884 .

DJ Louis real name Louis Chen is a regular performer and Stalwart of the scene in Taipei, Taiwan where he originates from and is a funk and soul music lover. His specialisations in music includes Disco, Funk, Soul, Nu-Soul, Lounge, House, Urban and Smooth Jazz.

His DJ Experience is diverse and includes Radio DJ experience from 2000 until present on such stations as Hit FM Taipei (FM 91.7, FM 107.7) PartyZone and Back to the 80's being his shows. Currently DJ Louis is the host DJ for the weekly program of POP Radio FM 91.7 Taipei  every Saturday.

DJ Louis has also performed at a variety of venues in Taiwan such as  Ce la Vie Taipei. Barcode, The Den Taipei Amba Hotel, Ximending Taipei, Grand Hyatt Hotel Taipei,  W Hotel Taipei, WooBar/WetBar and Smexy Taipei. His collection is in ambiance with his musical roots and we welcome Louis as a guest on our South East Asian Radio Station.

George Benson - Music In The Air

Joey Negro Feat. Diane Charlemagne - Prove That You're Feeling Me

Gino Soccio - Try It Out

Dr Packer - Everlasting (And The Beat Goes On)

Dave Mathmos House Mix - So Come On Out Tonight