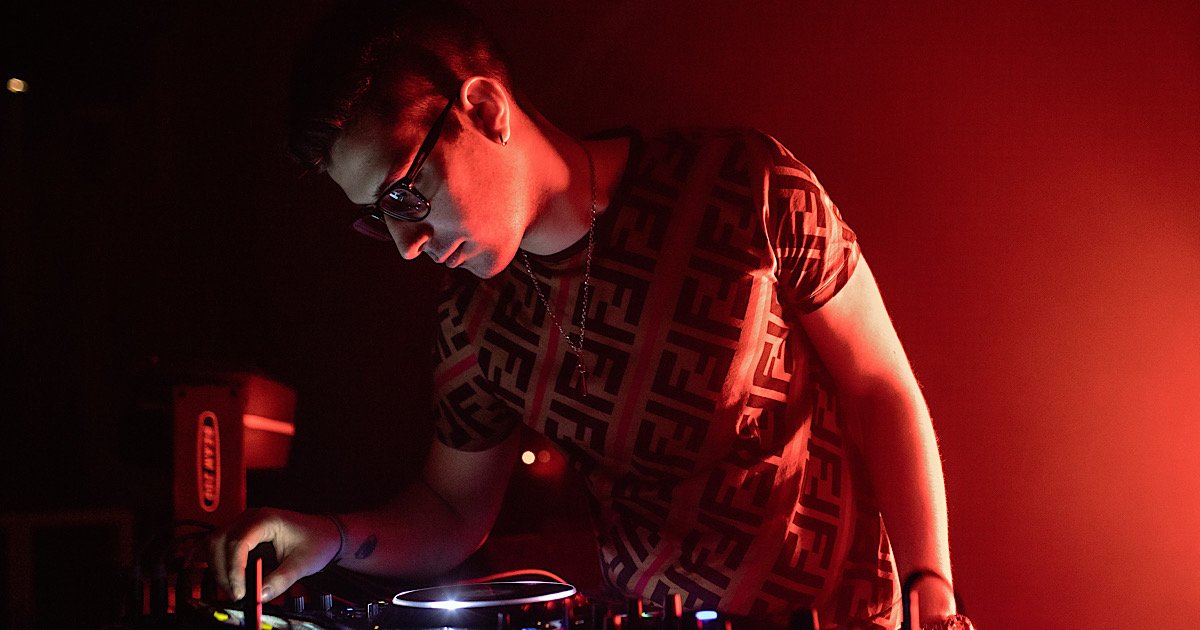 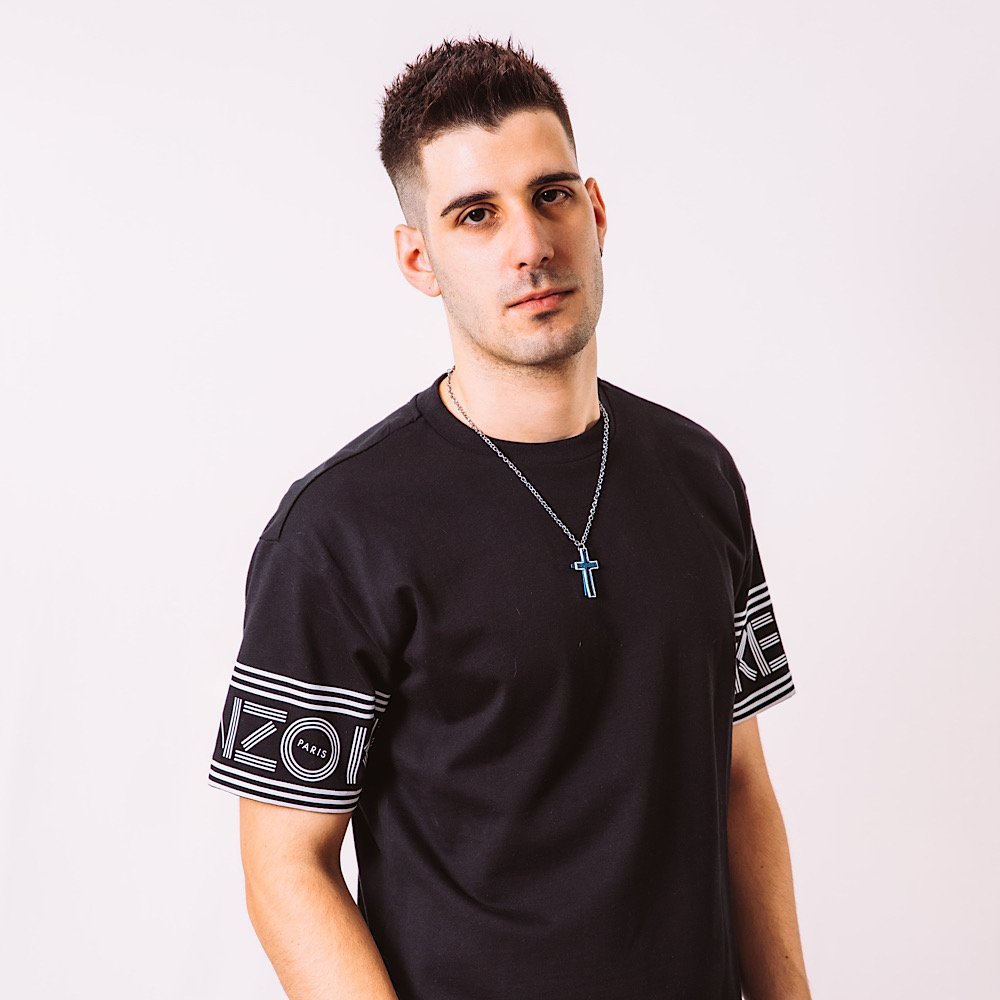 Then at the age of sixteen, he started to craft his own tracks. At eighteen he began to perform gigs around some of Catania’s most well-known clubs. His shows at local clubs gave him the much-needed boost he needed to start gaining a buzz in the industry.

He is currently located in Taipei, Taiwan and it's from here that he put out his first tracks including “Infectious” and “Call Me”, on the Neu Gravity record label. The music he crafts are often self-reflective in nature, touching on his experiences throughout life.

Thunderously thumping rhythms, darkly atmospheric soundscapes and electrifying energy that's impossible to ignore. His sound is bold, ethereal and bound to get even the deadest of dance floors ignited into euphoria-dripped bliss.

He aims to just create the best vibes he can through his music. To break boundaries in the electronic genre and bring all his listeners to energy-induced intoxication.

He’s known for his ability to hook the audience throughout the whole show with his commanding stage presence. He has also formed his music group “Our Muzik'' since moving to Taiwan which brings global recognition to the techno scene in the country and also promotes their record label.

This show was originally aired on Friday 1st  of October 2021, listen on the Mixcloud player below.