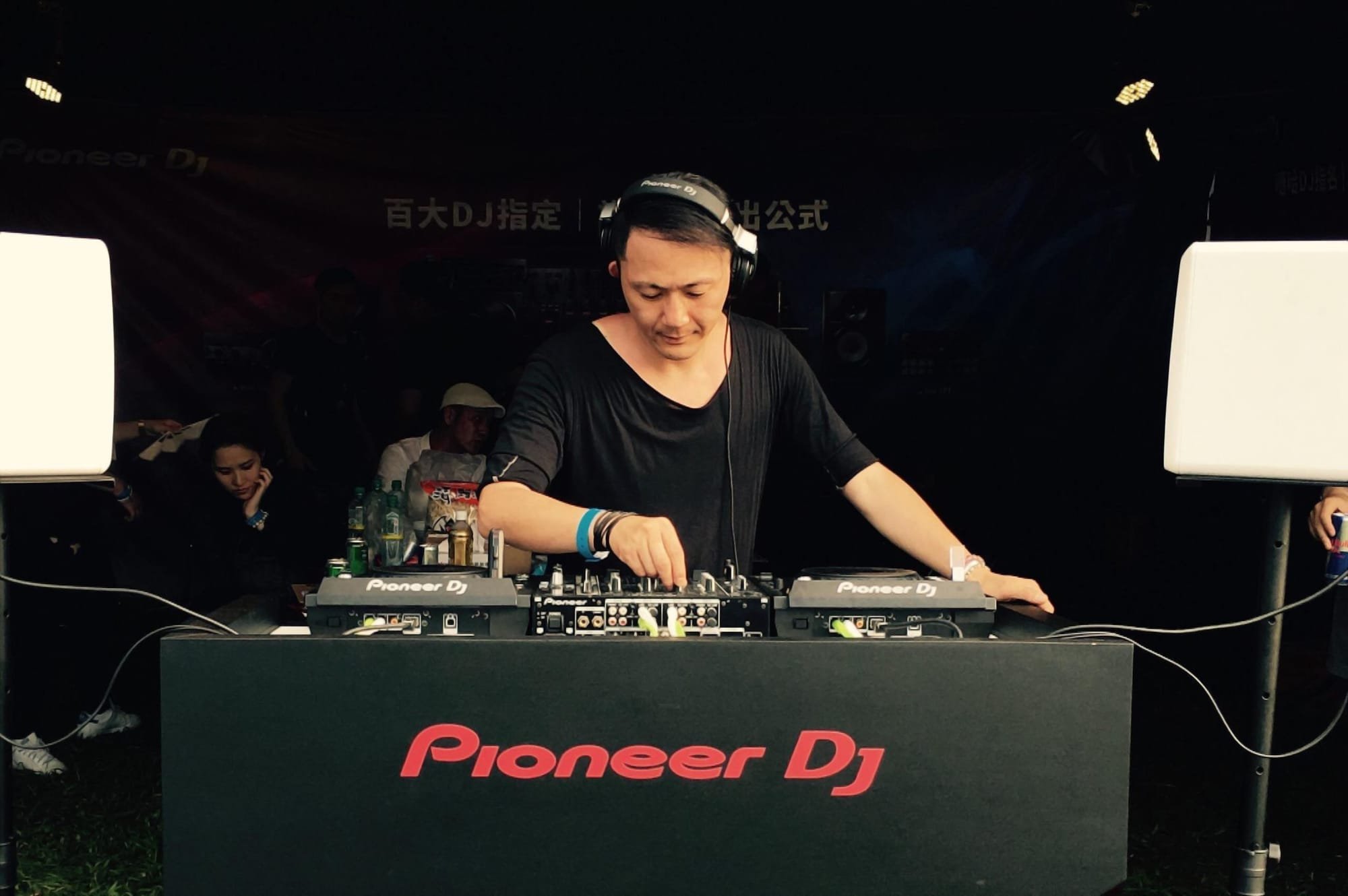 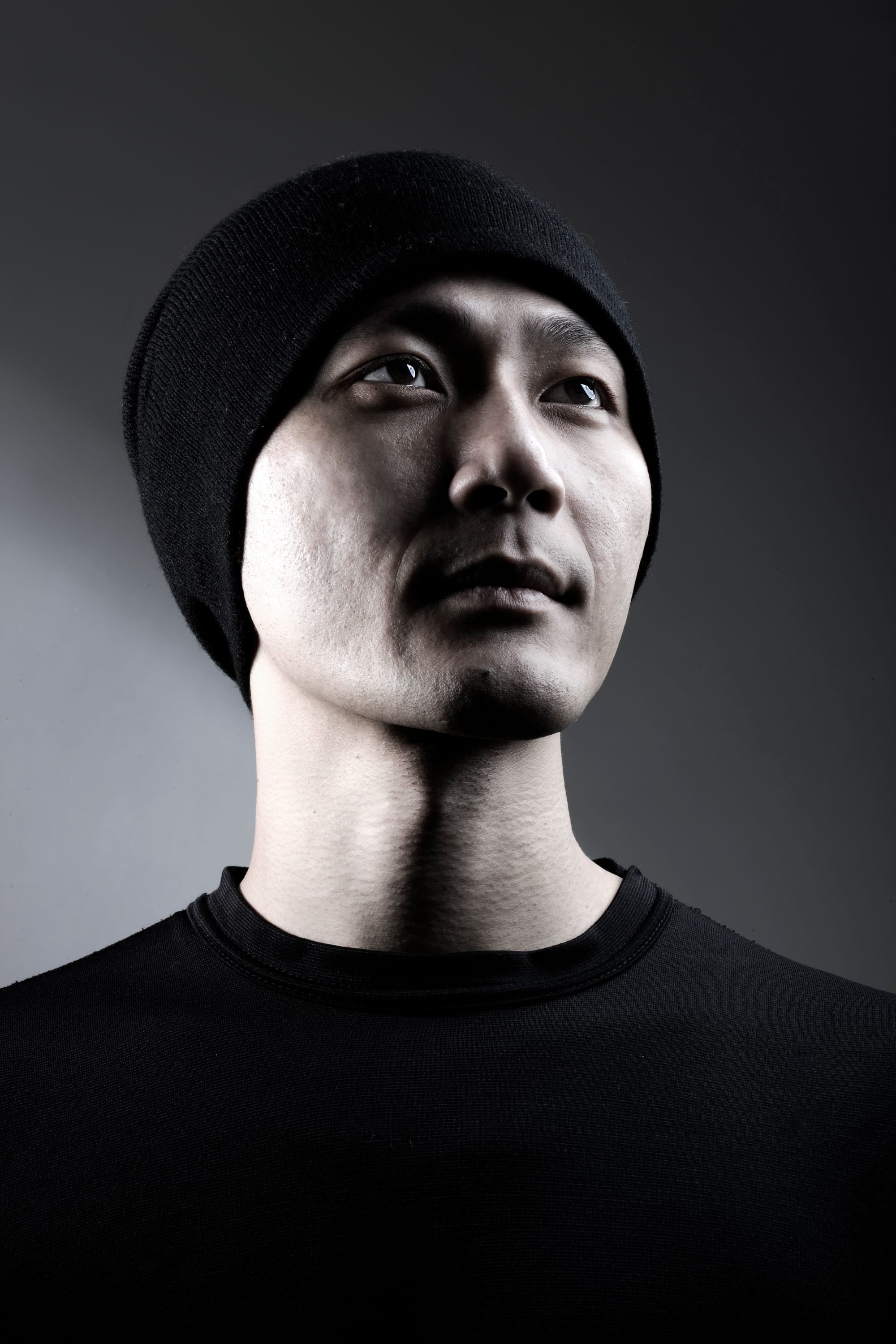 This week's guest is DJ Vertigo, DJ Vertigo is a Taiwanese DJ and Producer and part of the duo Anke with Jerry Aseret. He is also the director of Reboot Taipei one of the most prolific event portals in the Taiwanese capital.

Vertigo's outstanding DJ career, with 30 years of experience and performances have made him one of Taiwan's most important indicators and promoters of electronic music. He has been invited to serve as the resident DJ of Taiwan's top nightclubs for the last 30 years such as Texound, Kiss, @ live, 2F, Luxy and many more.

Additionally, he has performed in many key electronic music venues across Asia and Europe in places such as Belgium, Luxembourg, Tokyo, Shanghai, Beijing, Guangzhou, and Shenzhen. These experiences of performing on the same stage with many top 100 DJs has enhanced his creativity and has inspired his unique style and his reputation.

Vertigo, whose playing style revolves around House and Techno, has outstanding music appreciation and skills on the turntables. He is good at absorbing the essence of various types of music and interpreting it with his own style.

He is one of the few DJs who can educate the audience with music and please the crowd. From Techno, Minimal, House, Progressive, and even to Tribal or Electro, he can set the venue alight.

Since being invited to tour with Richie Hawtin in China in 2009, many well-known electronic artists such as Sasha, Dubfire, Richi Hawtin, Ken Ishii, Technasia, Carlo Lio, Marco Bailey, Q'Hey, and A Mochi have been to perform in Taiwan in recent years. In his role as director of Reboot Taipei he has assisted many performers to come and shine in the capital city and has seen a role in bringing DJ equipment to Taiwan for the masses.

Will Clark - Sometimes You Gotta Let It Go [Factory 93]

Christian Smith & Drunken Kong - Why Are We Here? [Tronic]