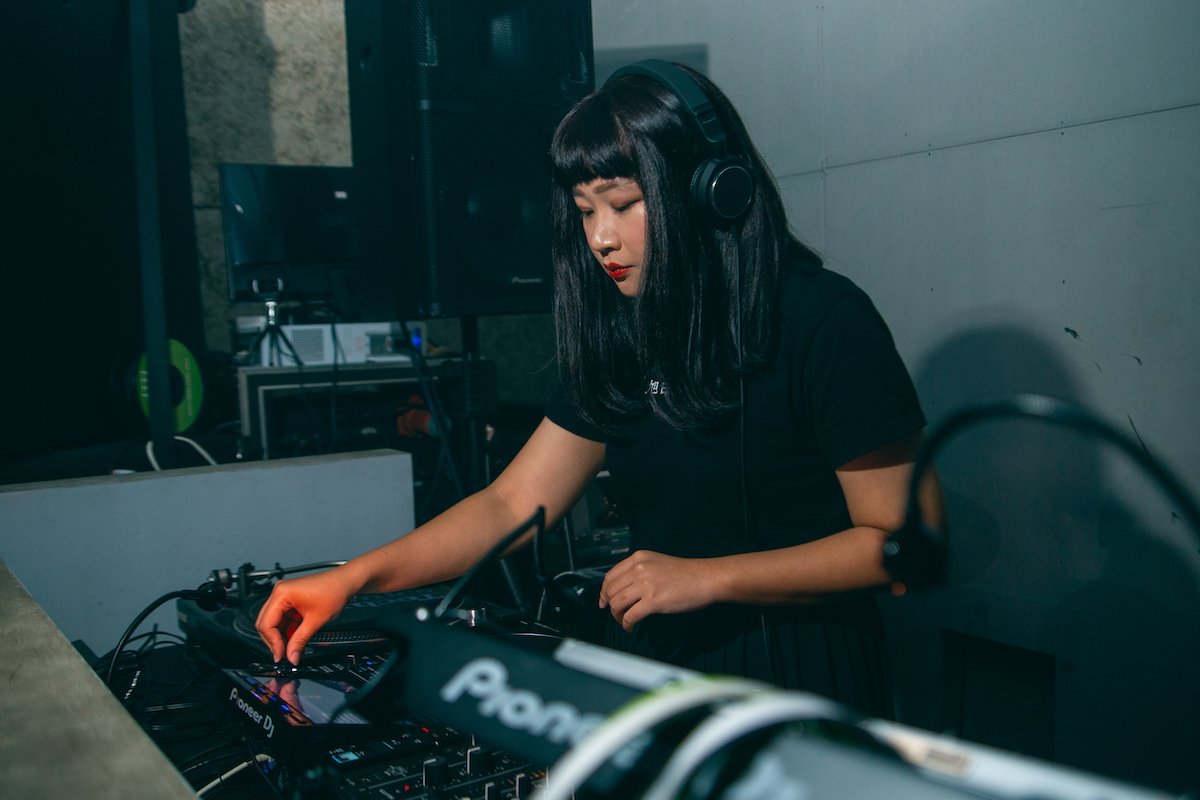 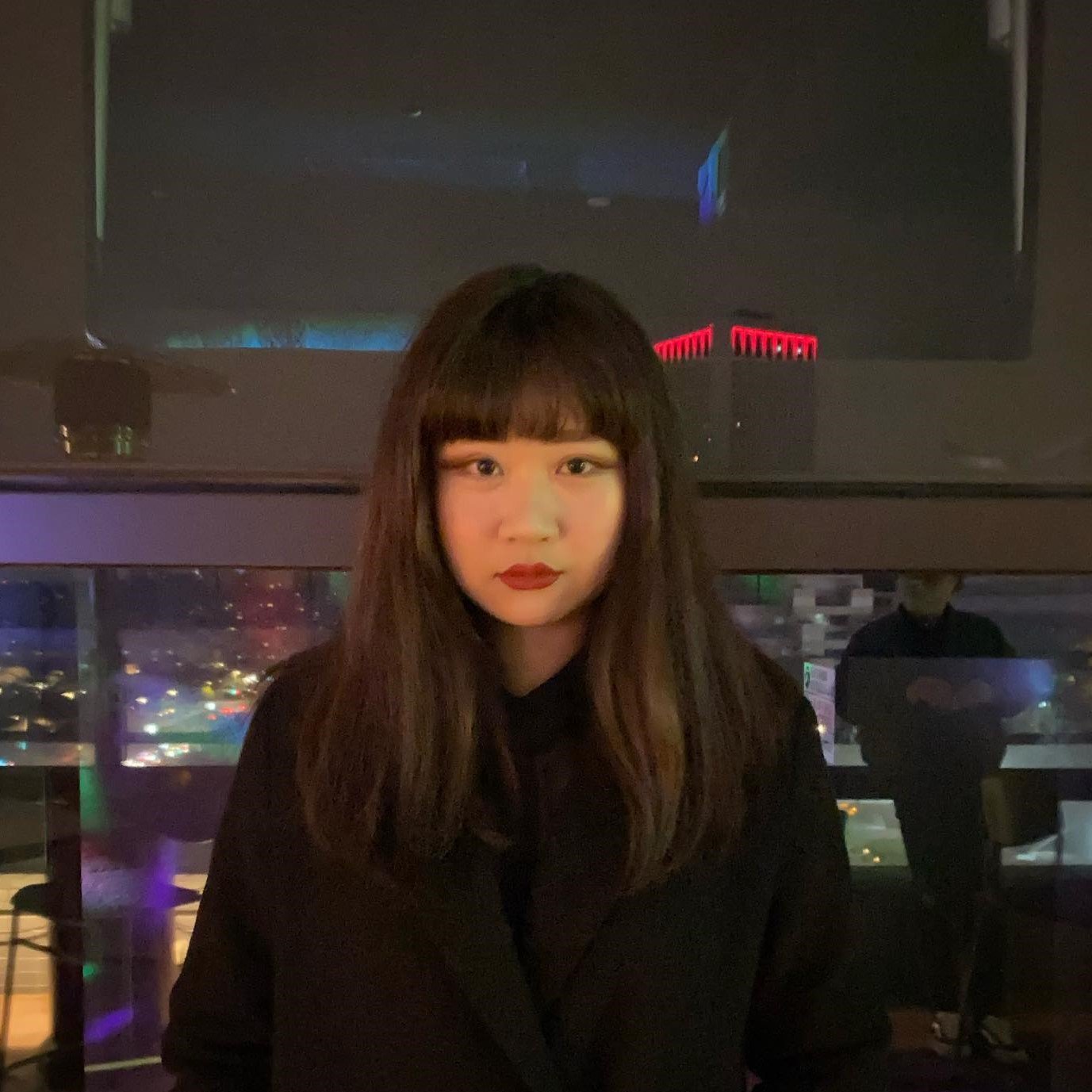 This week's guest is DJ Venci, Venci is a Taiwanese DJ originating from Taitung in the south east of the country. Techno is an indispensable element of her life and she likens her love for Techno to food for humans.

Experimenting with both trendier electronic music genres and retro, analog tunes, Venci has carved out a quirky yet modern spin on Techno with acid break beats and minimal psy. Venci has very strong ties to her hometown Taitung, with the end goal of bringing out the cultural heritage through the local electronic music scene.

This show was originally aired on Wednesday 25th of August 2021, listen on the Mixcloud player below.

Francesco Argentieri - Forget [Out of Place]