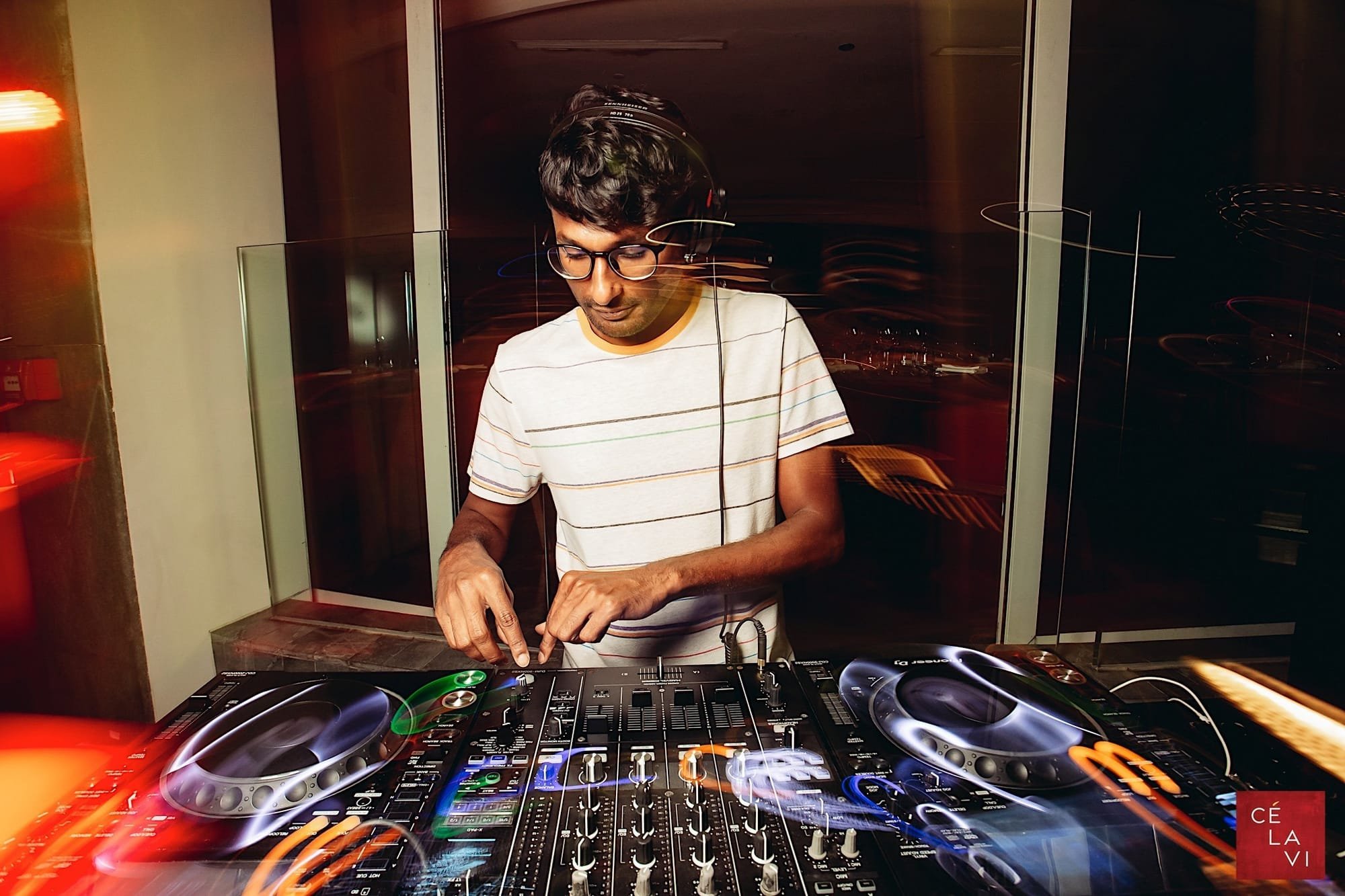 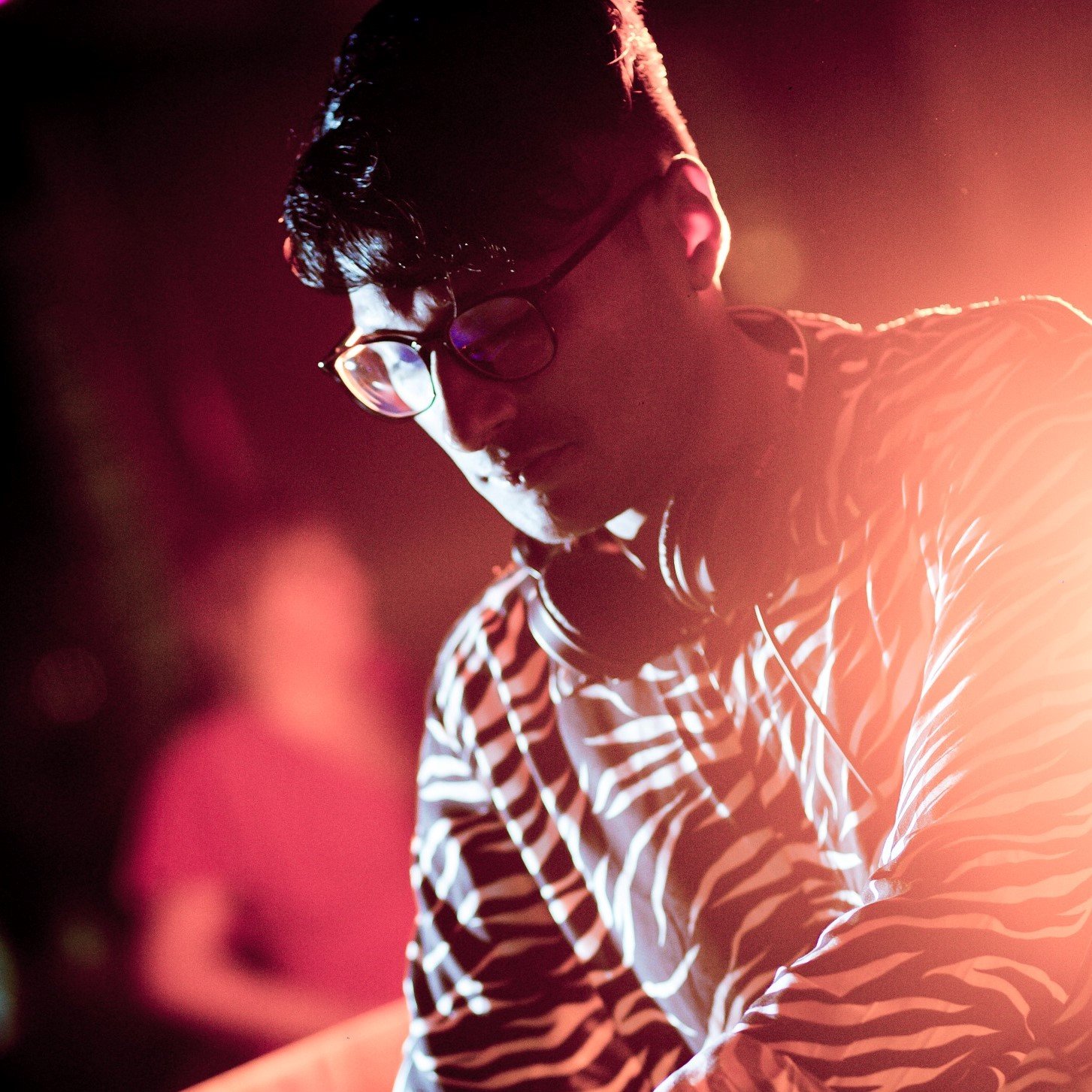 This week's guest is DJ Sivanesh, a staple in Singapore’s nightlife, Sivanesh has been instrumental in shaping the sonic identity of clubbing in the island-city, with his most notable contribution being his residency at CÉ LA VI at the iconic Marina Bay Sands Hotel. The residency saw him taking charge of the world-renowned main room every week with his brand of sultry off-kilter house and groovy heads-down techno, playing alongside esteemed DJs such as Chaos In The CBD (In Dust We Trust), d’Julz (Bass Culture Records), Dennis Ferrer (Objektivity), Jasper James (Optimo Trax), Okain (Talman), Oliver Dollar (Play It Down), Rampa (Keinemusik), amongst others.

This show originally aired on Wednesday 18th of August 2021, listen on the Mixcloud player below.

Andrea Di Rocco - The Past Present

Jovonn - Can't Hold it Back

Diego Krause - We Invent the Future