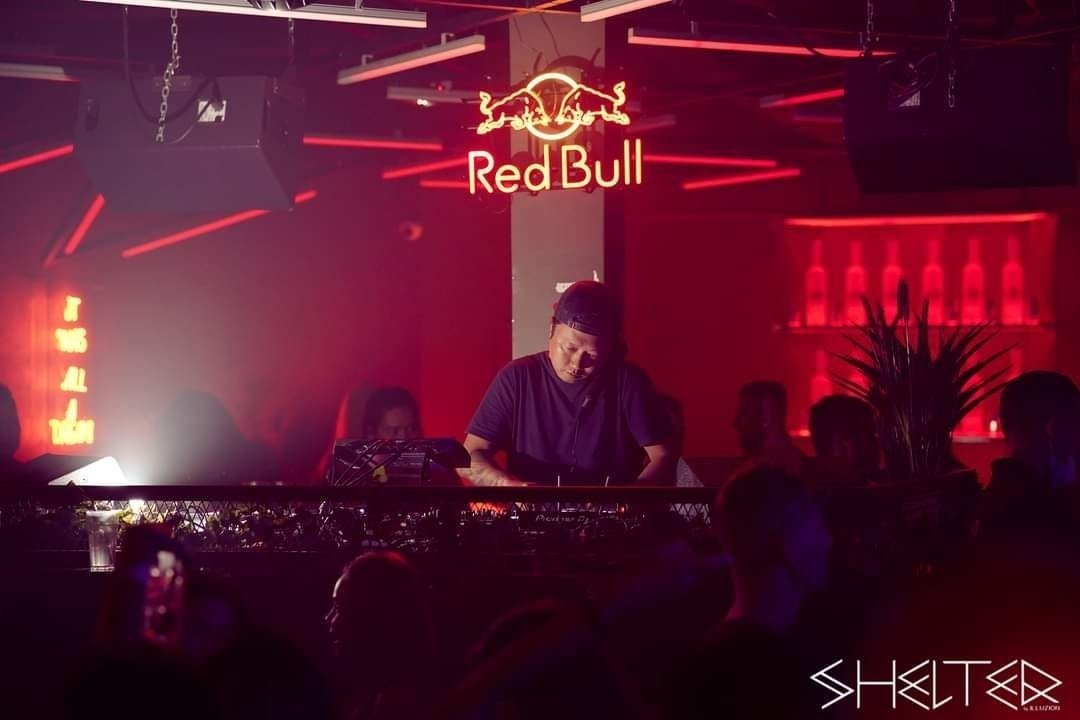 Bicycle Corporation have announced the guest DJ Q Narongwate for their next 'Foundations' show. Scientific Sound Asia Radio is the Asian electronic music station for Asia and internationally. 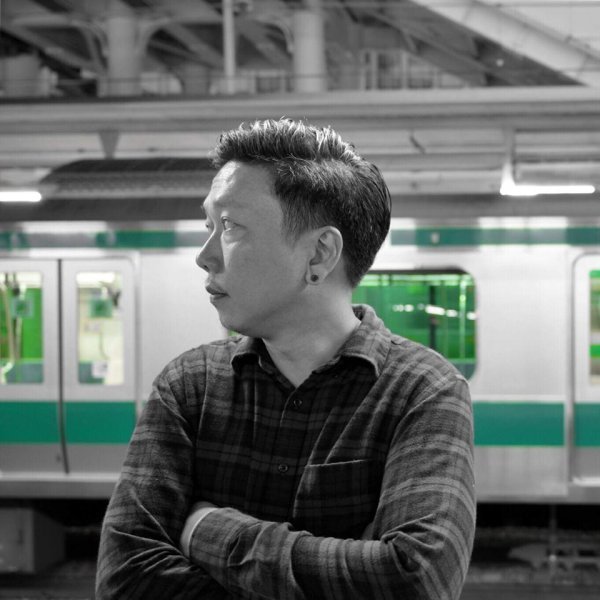 This week's guest is DJ Q Narongwate, Q Narongwate is a DJ and Producer from Phuket in Thailand. Phuket's very own Q Narongwate has gained the following of many House Music lovers on the island, and in turn, has earned the respect of his peers on a global scale.

His distinctive style of Deep and Soulful House with dubby undertones constantly rocks the dance floors of the Islands many nightspots including Soundwave Sundays beach party at Laem Singh, Stereo Lab, Catch Beach Club, Bliss Beach Club and many more. Not forgotten is his monthly residency with the Phuket House Mafia.

Over the past few years alone he has played alongside international DJs such as Louie Vega, Bert Bevans, Gene Farris, Miguel Migs, Neil Pierce, Aaron Ross, Chris Samba, Parrish Wintersmith, and many more. His most recent track release is out today on Traxsource with his subtle remix of Ken@Works 'Your Body, My Body', enjoy the show.

This show originally aired on Friday 17th  of September 2021, listen on the Mixcloud player below.

Phil Asher & The Mighty Zaf - Shakin It Up Feat. Zansika

Larry A Feat. Jamie Aditya - Get Down With It (Michele Chaivarini Remix)

The JourneyMen - Let The Records Show