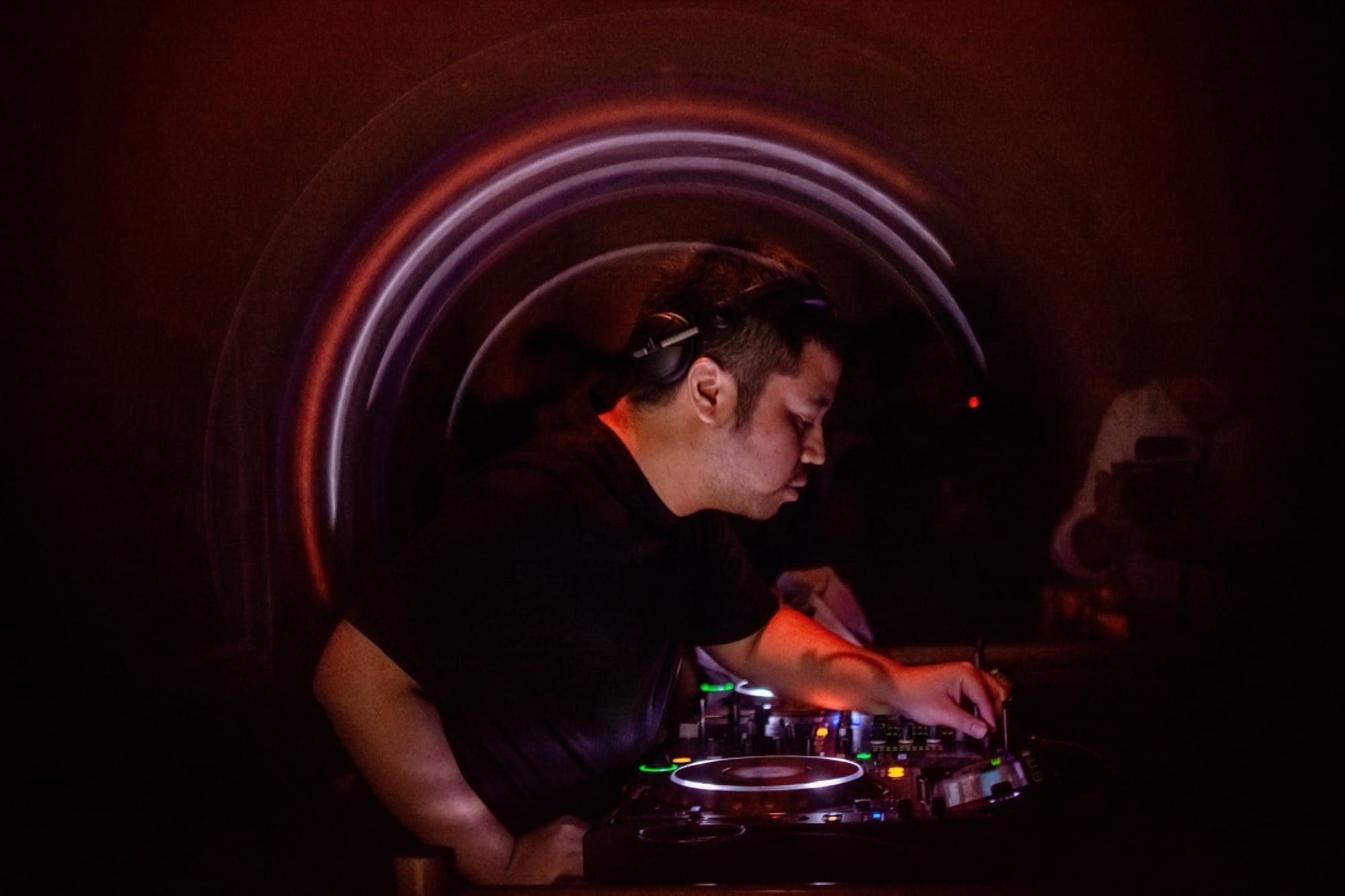 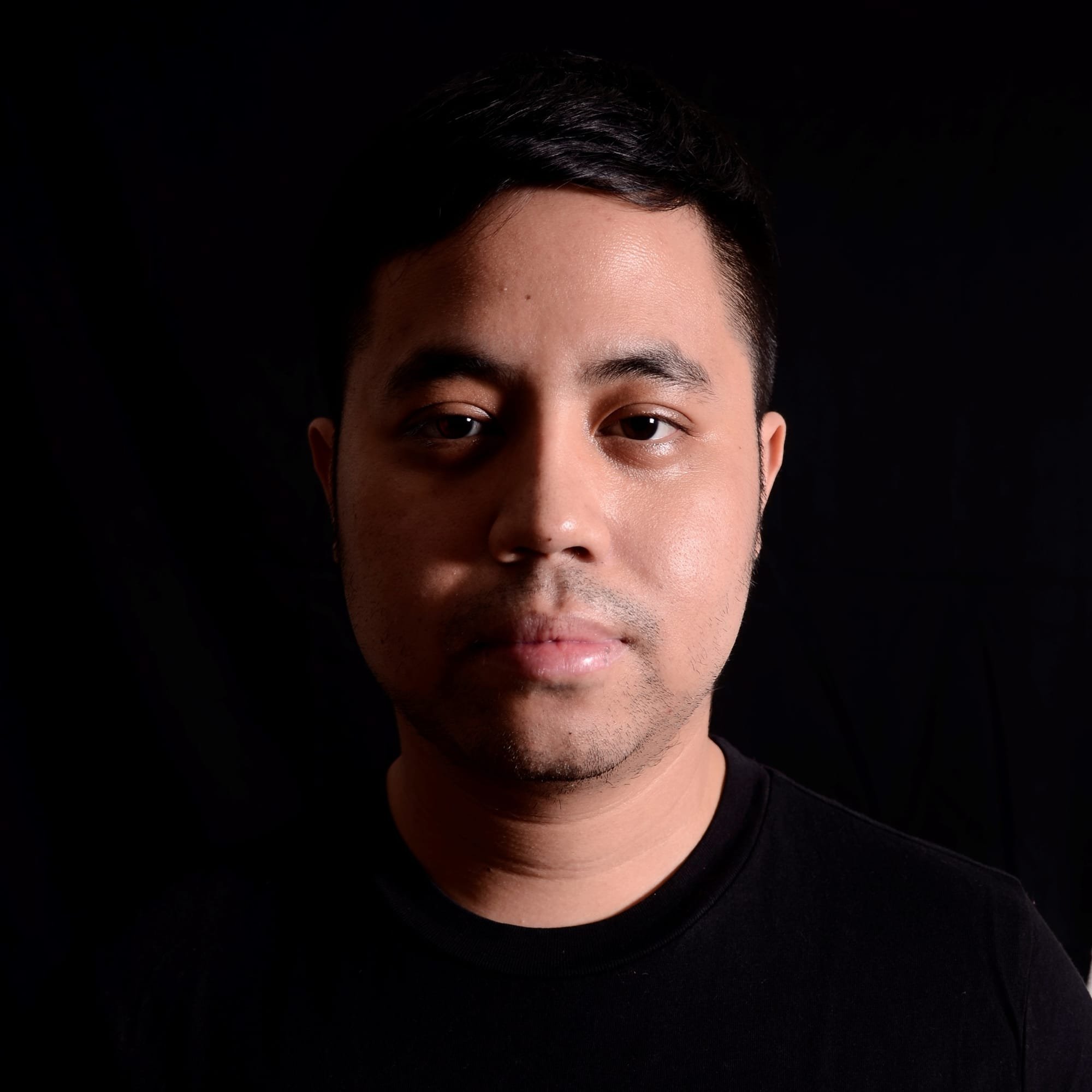 This week's guest is DJ Nandi, DJ Nandi is a Indonesian DJ who has deep passion for electronic music. Whenever he plays he tries to present his love for music with the same undying passion.

His love of House Music comes from many influences including Soul, Jazz, Disco, Funk, Minimal to Techno and these are all brought to life through his distinctive taste and impeccable mixing style. Whether he plays in a big club or small bar his aim is always to deliver the correct music for the target audience thus creating a vibe and taking the revellers on a journey.

He has played and continues to play at some of the best of Jakarta's nightspots including Jenja Jakarta, Colosseum Club as well as various bars and lounges. He has also made international appearances across the Asian region playing at a fortitude of venues including Club Kyo (SG & KL), Jiro (KL), and Le Noir (KL).

Nandi is also part of the House Cartel collective that consists of like minded individuals at its core with an aim to push House and Techno music to the masses in Indonesia.

Janeret - Difference [Up The Stuss]

DeMarzo - A Body Thing [No ART]

Floorplan - Save The Children [M-Plant]