Anonymous Z publishes track-list for 'Not So Anonymous' 39. 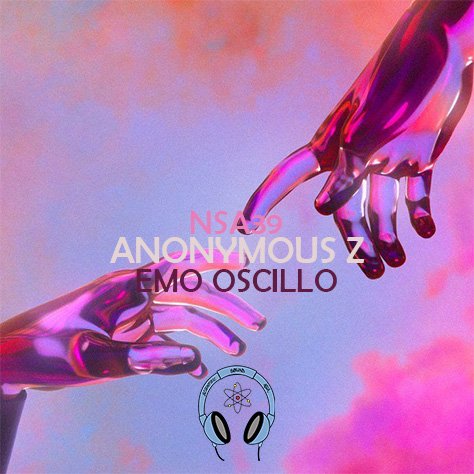 Defining himself over time, he has explored world music and the oldest age of electro. You occasionally end up with some trippy and dark downtempo sets with a strong tribal and south American influence or more groovy but dark sets of Leftfield Electro infused with Nu Disco, Electroclash, Wave, New Beat or Dark Disco.

It’s in the underground of the Middle East and Vietnam that he defines his taste for dark and hypnotic rhythms. Oscillating between strong ethnic feel & epic synths, his love for tense bass lines and percussive rhythmic impact directly on any dance floor. Catch his show live Sunday the 18th of April 2021 4 to 6 PM Indochina Time (ICT) and repeating Thursday from 4 to 6 AM (ICT).

'Not So Anonymous' episode 39.