Anonymous Z announces playlist for 'Not So Anonymous' 37. 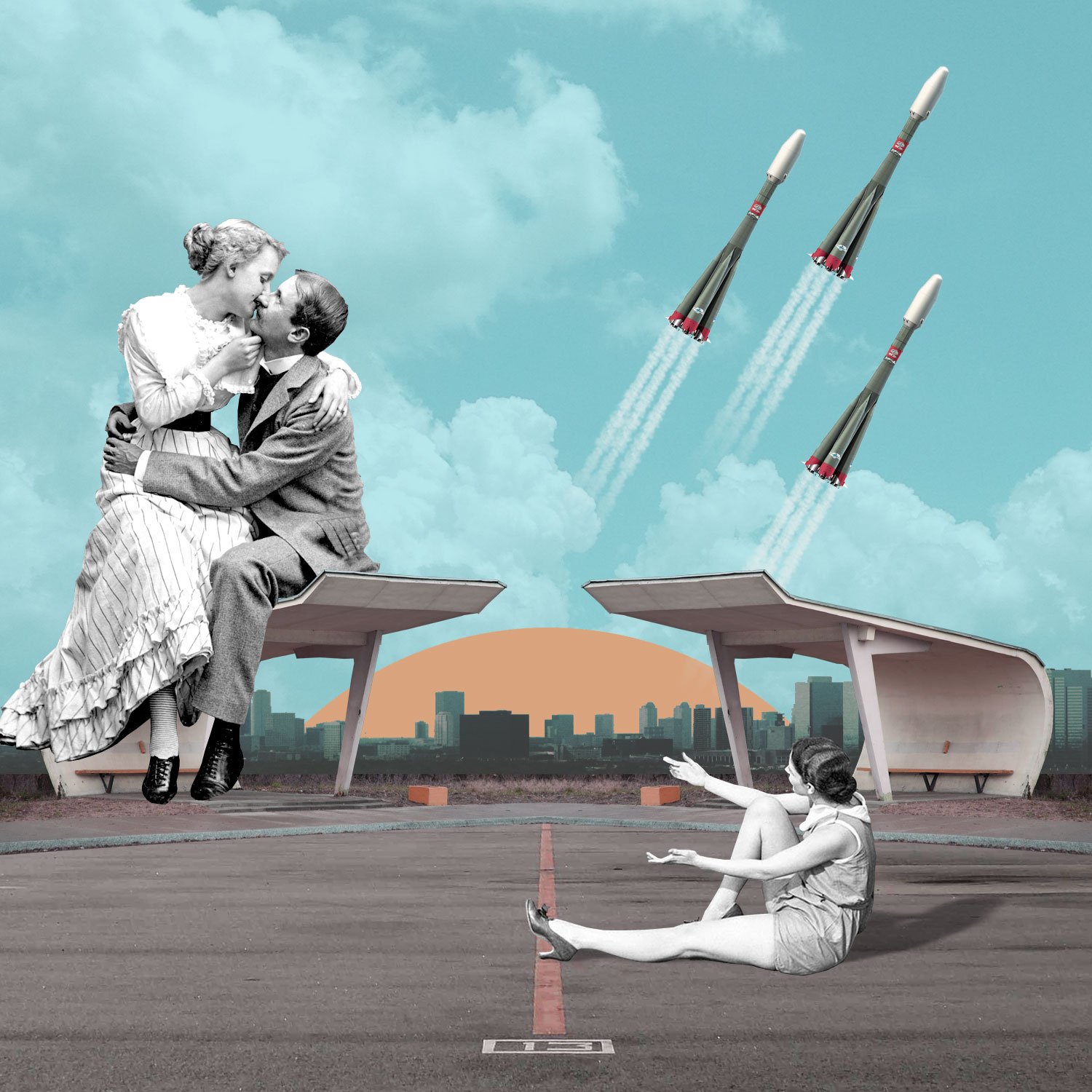 Anonymous Z has published the playlist, for his show this Sunday the 4th of April 2021 4 to 6 PM Indochina Time (ICT) and repeating Thursday 4 to 6 AM (ICT). Scientific Sound Asia Radio is the local and expatriate online radio station for the Asian region.

Anonymous Z is mostly revered in Saigon, Vietnam for being the pioneer of Mad Circus epic parties. Promoting events that present mayhem to the soul, he was the organizer of the 1st underground DJ collective of Bahrain, namely Glassroom. Heading a collection of misfits from various nationalities, he organised parties and after-parties legal and sometimes renegade which are remembered as folklore by local revellers.

His skills as a disc jockey opened up to him the doors of significant underground venues in Vietnam, some of which are now defunct such as Arcan, The Lighthouse, Broma & Vitamin D after parties. His non linear sets are most often improvised, driven by the punters and over a variety of a musical genres with tense and groovy bass-lines and epic storytelling melodies enlightening the emotions.

Defining himself over time, he has explored world music and the oldest age of electro. You occasionally end up with some trippy and dark downtempo sets with a strong tribal and south american influence or more groovy but dark sets of Leftfield Electro infused with Nu Disco, Electroclash, Wave, New Beat or Dark Disco.

'Not So Anonymous' episode 37.

Clive, Alfrenk, Proone79 - Give Me The Funk (Barko Remix)