Anonymous Z announces playlist for 'Not So Anonymous' 20. 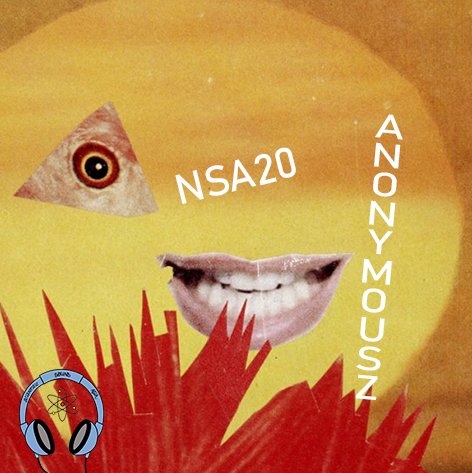 'Not So Anonymous' 20 was originally aired on Sunday the 4th  of October 2020, listen on the Mixcloud player below. Scientific Sound Asia Radio is the local and expatriate online radio station for the Asian region.

Not So Anonymous episode 20.

Back from the Wave - Les Nuits (Original Mix)