Anonymous Z announces playlist for 'Not So Anonymous' 18. 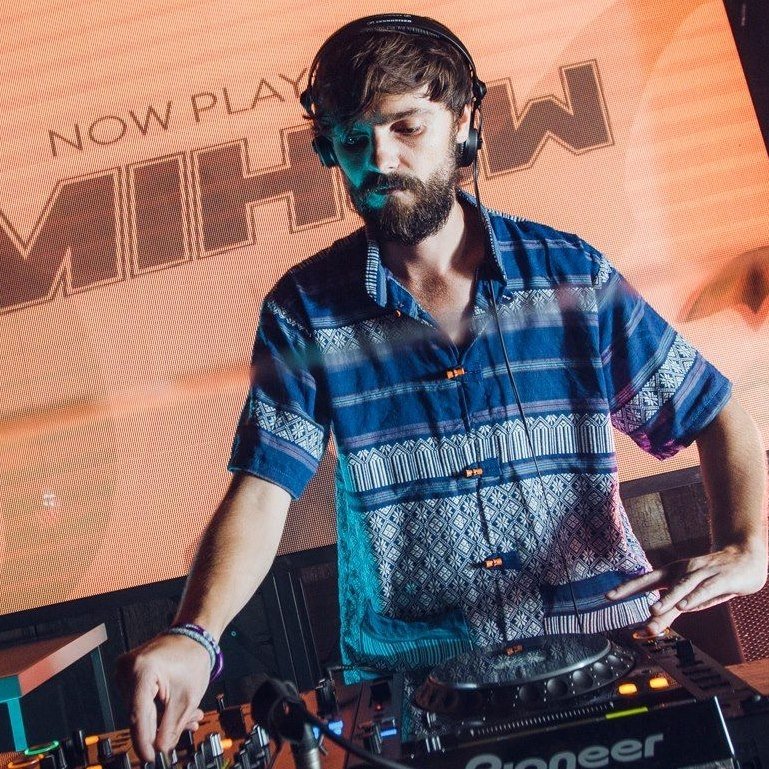 'Not So Anonymous' 18 was originally aired on Sunday the 13th of September 2020, listen on the Mixcloud player below. Scientific Sound Asia radio is the local and expatriate online radio station for the Asian region.

For this 18th edition of Not So Anonymous, Anonymous Z delegate the 2h of show to his Australian musical Alter Ego, Mihow. Nomadic button pusher, Mihow is not tied down by genre but only steered by the vibe presented to him. He loves to serve up various sound scapes but is particular fond of groovy rhythms, psychedelic soundscapes and crunchy overdriven synth bass lines.

Not So Anonymous episode 18.

Younger Than Me - No Regrets (Curses remix)

Man2.0 - The Absoulte Pain of Not Being in Your Arms (Original)