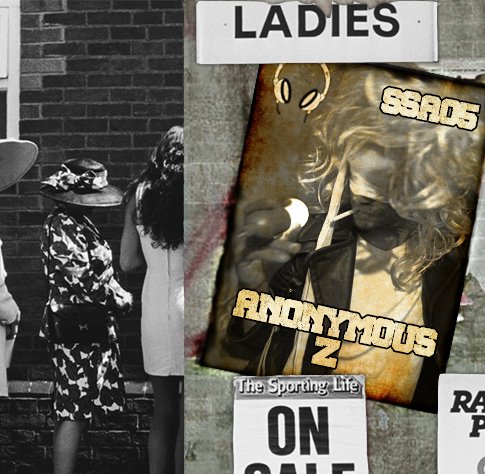 Anonymous Z has announced the playlist for his show this Sunday the 24th of May 4 to 6 PM Indochina Time (ICT) and repeating Thursday 4 to 6 AM (ICT). Scientific Sound Asia Radio is the local and expatriate online radio station for the Asian region.

Anonymous Z  is mostly famous in Saigon, Vietnam for being the founder of Mad Circus Epic parties. Organiser of mayhem to the core, he founded the 1st underground DJ community of Bahrain, Glassroom. Leading this group of misfits from various origins, he organised parties and after parties legal or not which are remembered as legendary by local nightlife.

Anonymous Z delivers a set which he will categorise as "Techno for the Bath".  With a tempo mostly below 120BPM, it is a set flirting with deep and minimal sounds while keeping most certain techno basslines and acid sounds as the main groove.

Not So Anonymous episode 05.

Pletnev - My Words Against Your (Sasha Funke Remix)