Anonymous Z has announced the guest DJ Bustamante and playlists for his show this Sunday the 28th of June 4 to 6 PM Indochina Time (ICT) and repeating Thursday 4 to 6 AM (ICT). Scientific Sound Asia Radio is the local and expatriate online radio station for India, Vietnam, The Philippines, South Korea and the rest of the Asian region.

For this 10th show, NOT SO ANONYMOUS features BUSTAMANTE (first hour)straight from the underground scene of Bogota, the Capital City of Colombia with a 1h set of his curated flavors. ANONYMOUS Z follows with a 1h pure techno blaster. 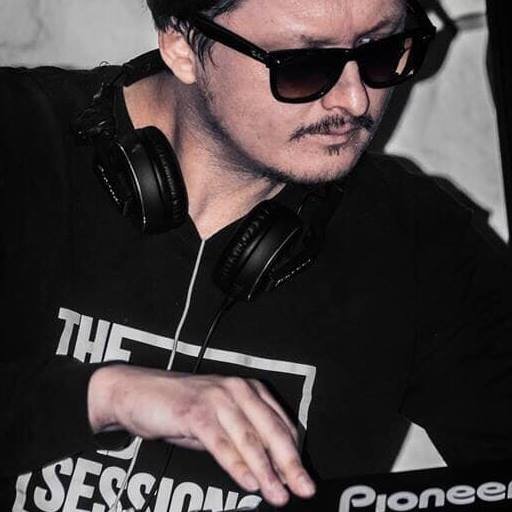 Colombian DJ, founder of the Colombian Artistic Collective and the movement in Colombia called The Lab Sessions and the international podcast call "TLS PODCAST" , which constantly promotes new talents in the festivals held in various places in Bogota along with different national and international consolidated DJs.

Not So Anonymous episode 10.

Transparent Sound - What Is Your Name (Acidulant Remix)

Oliver Koletzki, Monolink - We Are All Lost (Nico Stojan Remix)