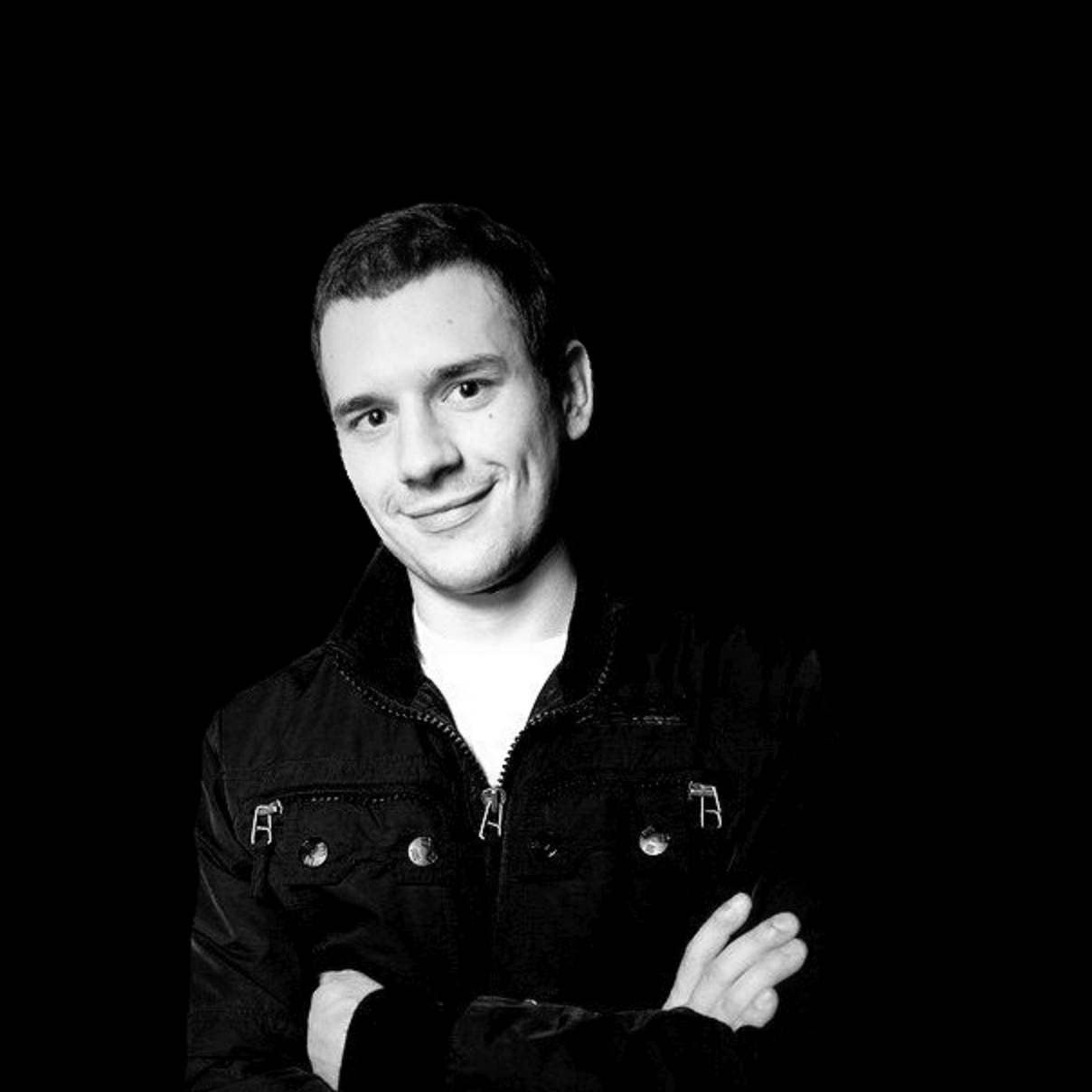 Alexander Filatov's  'Sleepless Nights' 01 was first aired on Wednesday 22nd of January 2020 8 to 10 PM Indochina time (ICT) listen on the Mixcloud player below. Scientific Sound Asia, is the English language radio station for the Asian region and internationally.

Alexander Filatov is Russian based DJ, sound-producer, mixing & mastering engineer. He is famous for his inimitable progressive-deep-techno sound and excellent taste in music.

Alexander's sound is a powerful essence of dark and bitter sweet harmonies from cold and far cosmos. His music is and deep sometimes strange with driving, hypnotic rhythms and an unmistakable groove. It is music that is potent with emotion, it induces euphoria, it has an infectious, rhythmic energy and it sets dancefloors alight.

Alexander’s new weekly radio show “Sleepless Nights” airs on Scientific Sound Radio and reaches thousands of listeners internationally, while his DJ tours take him from Amsterdam to Budapest, from London to Madrid and from Argentina to India. He is available for booking on our DJ agency and we welcome him on-board, in todays show he is showcasing a couple of his tracks, enjoy the show!