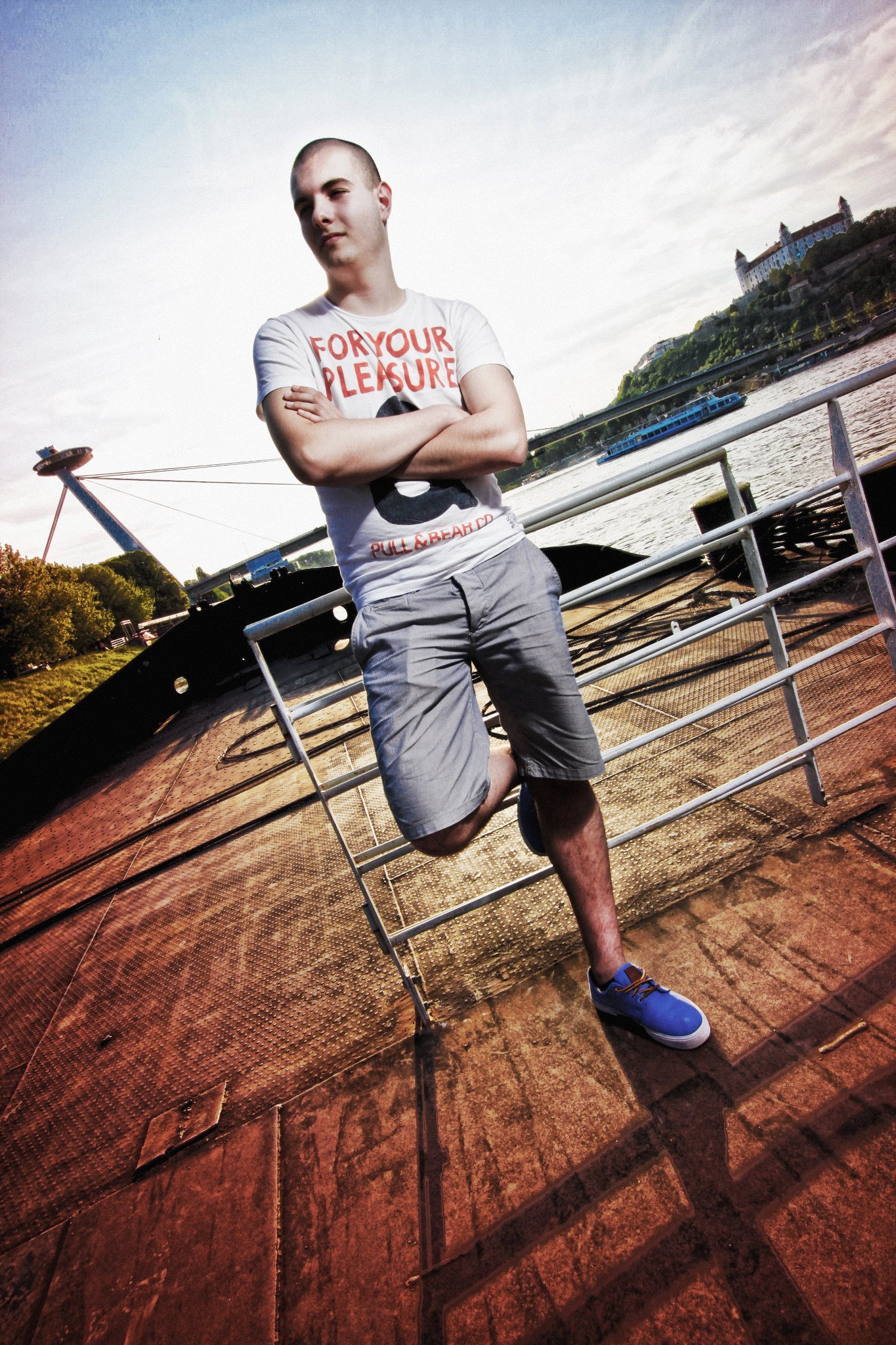 Al Loudvoic has announced his tracklist for his new Deep/Tech House show on this station starting Wednesday the 11th of December 2019 6 to 8 PM  Indochina time (ICT) and repeating Sunday 6 to 8 AM (ICT). Scientific Sound Asia is the English language radio station for the Asian region.

Al Loudvoic real name Alan Patrick Zahlbruckner is a 24 year old DJ and Producer who originates from Slovakia. The style you can expect to hear from Al Loudvoic is mainly influenced by House music genres (Tech House, Deep House and G-House).

Ever since his early days he was drawn to electronic music which was introduced to him by his father. Soon he got fascinated by the process of production, not just as a listener. Since the age of 15 he’s been actively performing as a DJ and a Producer.

Al Loudvoic has been introduced to a new project after years of experience with differing genres and professional situations, to focus on his biggest passion and motivation in music, to entertain people with his own musical ideas and thus fulfil his dreams.

For that very reason he chose the name Al Loudvoic for it is a voice that came out after years of experience that brought him back on the road where he feels he belongs. His greatest inspiration comes from producers such as Adam Beyer, Technasia, Enrico Sanguliano, Carl Cox, Camelphat, Solardo, Eli Brown and  Riva Starr, welcome onboard!

Cloonee feat. Lindy Layton - Be Good To Me (Extended Mix)

Mark Knight feat. Mr. V - We Get High From The Music (Original Mix)

Martin Ikin - No No (Original Mix)