'After Hours' announce host Patrize and guest Nacho Quaglini for 427.

"After Hours" hosted by PatriZe has announced its guest DJs and play lists (see Below) for their show on Monday the 10th of August 2020 10 PM to 12 AM Indochina Time (ICT) and re-airing on Friday 10 AM to 12 PM (ICT). The show will be on Scientific Sound Asia Radio, the English language radio station for India, Thailand, China, Malaysia, Vietnam and the rest of Asia. 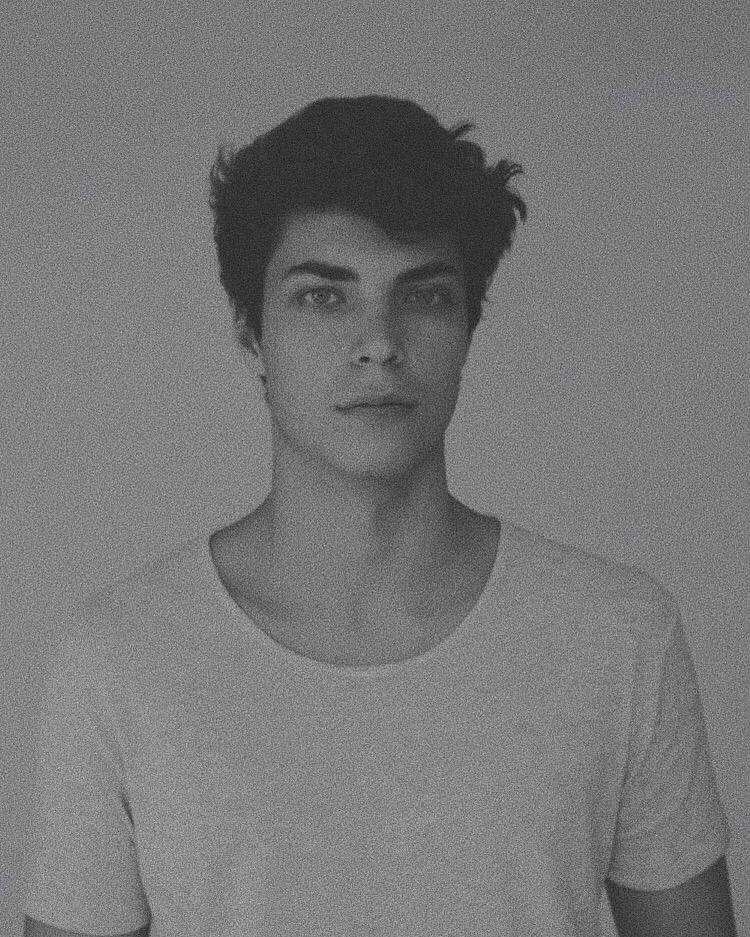 This weeks guest DJ is Nacho Quaglini who hails from Buenous Aires in Argentina. He like so many other young producers likes to lket his music do the talking both as a DJ and Producer.

Subsequently, he has had a string of good releases on labels such as AH Digital, 3rd Avenue and Future Avenue. His tracks so far have acheived critical acclain and lets hope this young artist continues to release sublime tracks, and look forward to hearing his guest show!