'After Hours' announce host Patrize and guest L Georges for 431. 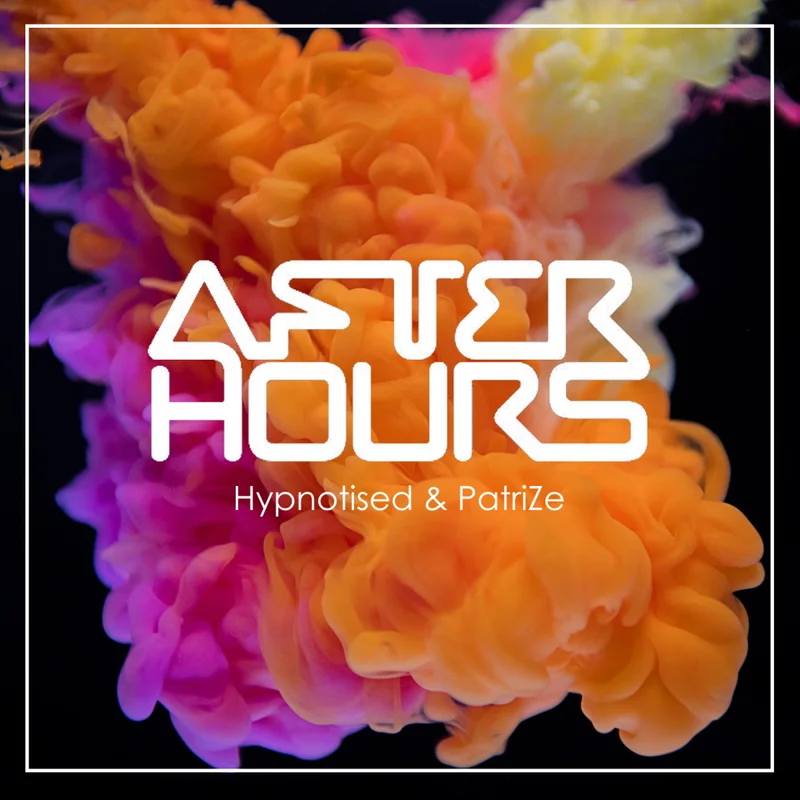 "After Hours" hosted by PatriZe has announced its guest DJs and play lists (see Below) for their show on Monday the 7th of September 2020 10 PM to 12 AM Indochina Time (ICT) and re-airing on Friday 10 AM to 12 PM (ICT). The show will be on Scientific Sound Asia Radio, the English language radio station for India, Thailand, China, Malaysia, Vietnam and the rest of Asia.

PatriZe (first hour) is a producer who was born and raised in Belgium, in his early teens e bought his first turntables and and over a short space of time transgressed into Trance and Techno. After a significant period of time he evolved into the more melodic and intellectual styles of Progressive House. After a prolonged period of spinning in the Belgian scene, his breakthrough came in 2010 with Pole Folder of Bedrock Records/Reworck. 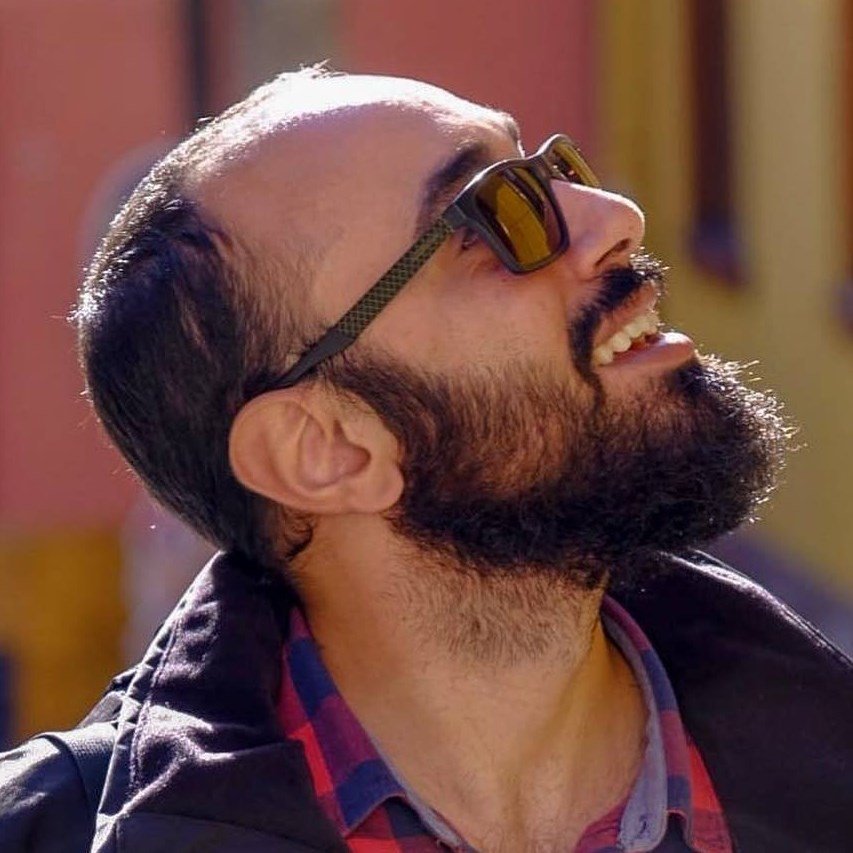 This weeks guest DJ is L Georges, L Georges is the artistic name of Leandro Georges, a Progressive House DJ and producer from Brazil, who united the passion for music and instruments as his favourite hobby.

With a unfolding career and a lots of influence from his favourite Progressive House and Progressive Trance artists like Yudi Watanabe, André Moret, Hernan Cattaneo, and Phaxe, L Georges always seeks diversity in his tracks.

His tracks are accompanied by complex engaging atmospheres and contagious melodies that result in a combination of unique sensations for the listeners. Although L Georges' career is just at the  beginning, he has released tracks on major labels such as Mango Alley, BC2 Records, Massive Harmony Records, Soundteller Records, and has future contracts for this year 2020 on AH Digital, BC2 Records, and Green Snake Records, enjoy the show!