"After Hours" 488 host Hypnotised has announced its guest DJ Agustin Olmedo and playlists for their new show. Scientific Sound Asia is the Asian electronic music station for the Asian region and has an international following. 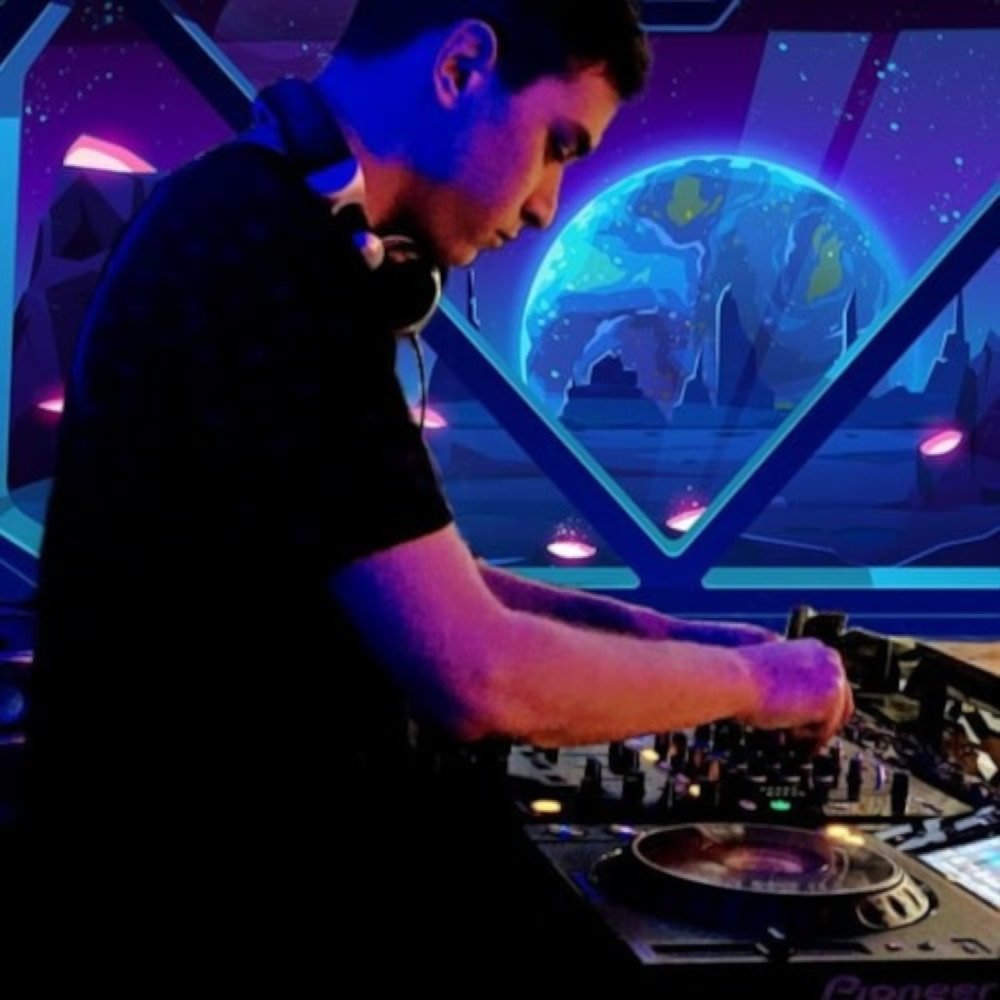 This weeks guest DJ (second hour) is Agustin Olmedo, Agustin Olmedo is an Argentinian DJ and producer based in Buenos Aires. Growing up listening to electronic music, Agustin Olmedo began to produce his own sounds creating a unique sound from deep progressive house to techno.

He has released tracks on a number of record labels including Auditen, Superordinate and Bonzal Progressive and his tracks have been well received in the community. This young DJ and producer although at the beginning of his career has great potential and is one to look out for.

Bedouin - Up In Flames (Original Mix)