"After Hours" 472 host Hypnotised has announced its guest DJ Jero Nougues and playlists for their new show. Scientific Sound Asia is the underground radio station for the Asian region and has an international following. 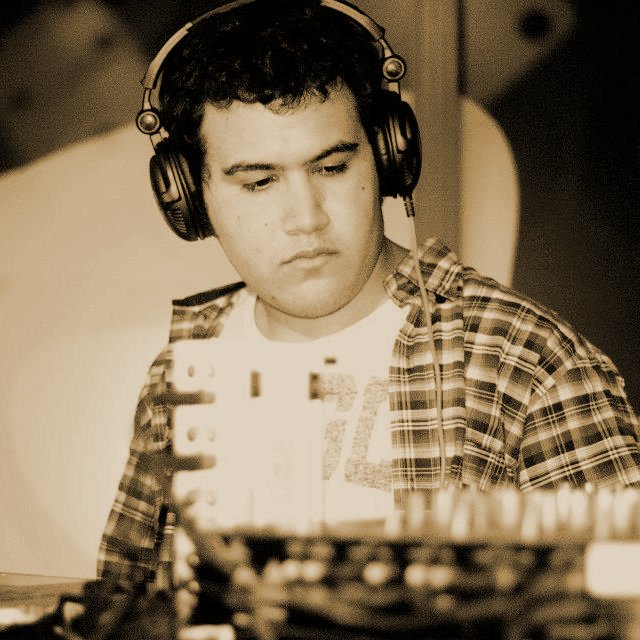 This weeks guest DJ is Jero Nougues, Jero Nougues is a DJ and producer born and raised in Argentina. He was attracted to the beat and melodies of the Progressive House scene from a very young age and listened to artists such as Sasha, Hernan Cattaneo, Luke Chable, and 16 Bit Lolitas, and these artists are the roots of his style.

Then aged 13 he began to learn how to DJ being self-taught and curious about the electronic genres he began to delve into production and experimented with making his own tracks. Then in 2013, he began to make his first releases and since then has not looked back.

His music has been played and supported by artists such as Tim Penner, Ruben De Ronde, CREAM, Hernan Cattaneo, Gabriel Ananda, Nick Warren, Danny Howells, Mind Against and a plethora of others. His latest release will be on AH Digital and we welcome him on with his first show.

Leo Perez - Indico (Hot TuneiK Remix) [One Of A Kind]