"After Hours" 468 host Hypnotised has announced its guest DJ K Loveski and playlists for their new show. Scientific Sound Asia is the underground radio station for the Asian region and has an international following. 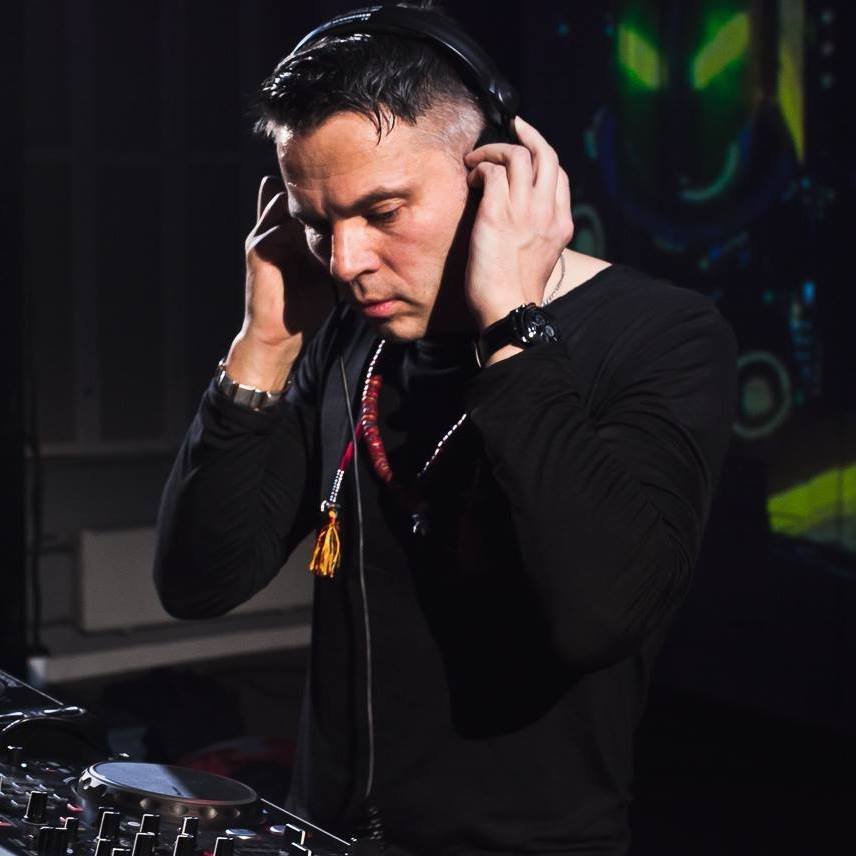 This weeks guest DJ is K Loveski, K Loveski is a Russian Saint Petersburg born DJ, producer and remixer, and radio host who has been shaking the Russian dance music scene since 1992. His technical skills, ability to connect with the crowd and diverse musical style has made him one of the most respected progressive/tech house DJs in Russia.

Funk, hypnotism and depth are always present in his sets. He shows his creativity and innovation on stage, driving his obsession and vibrancy to create an impressive story every time.

While in the studio, KL is a solid and fertile mind being in charge of releases and remixes for labels like The Soundgarden, Balance Music, Lowbit, Stellar Fountain, Droid9, Soundteller, Balkan Connection, Magnitude, BCSA, One Of A Kind, AH Digital, SLC-6, INU, Yang, Bonzai Progressive, Strangers Beats and others.

These tracks have been supported by the top guys in the game like Hernan Cattaneo, Nick Warren, Guy J, Andrea Cassino, Guy Mantzur, Paul Hazendonk, Nick Muir, Julian Rodriguez to name a few. Currently K Loveski is one of the emblematic WARPP club (St. Petersburg) residents.