"After Hours" 442 host Hypnotised has announced its guest DJ and playlists for their show on Monday the 23rd of November 2020 10 PM to 12 AM Indochina Time (ICT) and repeating Friday 10 AM to 12 PM (ICT) On Scientific Sound Asia the English language radio station for India, Japan, Thailand, China, Malaysia and Asia. 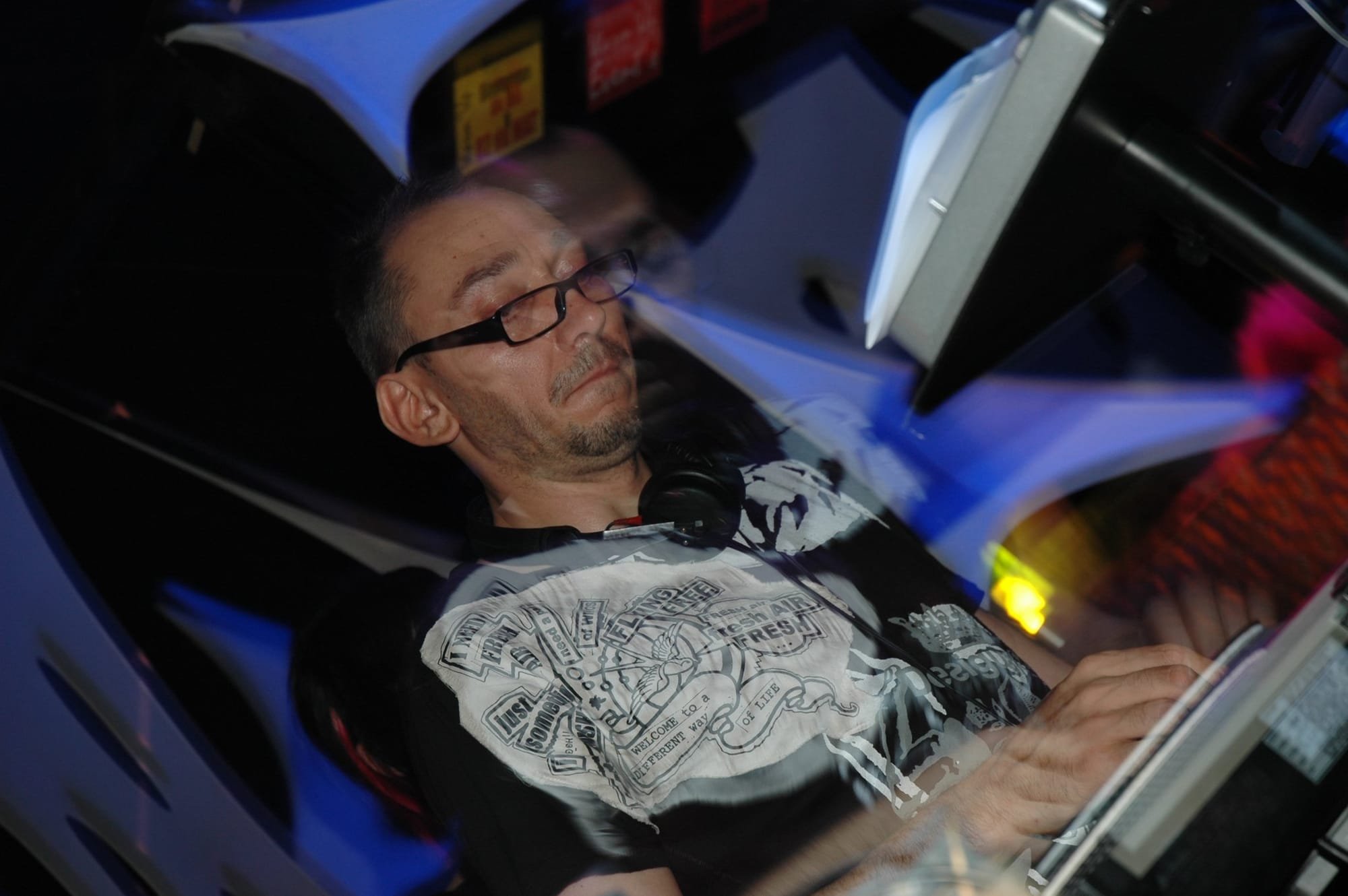 This Weeks guest DJ (second hour) is Rick Pier O'Neil, Rick started as a Dj in a French club when he was 14, a sound technical addict , he became a sound engineer and created his first studio at 16. He started producing his first titles such as Sequential, Chocho Loco,Tribal Nation, and In de ghetto which got him quickly to the top of the French charts.
He began working with such major labels as Sony Music, Universal, Motown, Polygramm et al as remixer for Kool and the gang, Stevie Wonder and many others. With the emergence of the house music movement, he set foot overseas and and became part of the US musical stage, and his first title realized there ranked 5th in the famous Billboard Chart.
Built on his American experience, he decided to create his own music label with dark sonorities much more progressive but also more tribal Underground, it was a risky career choice but his passion for creativity always outgrew the risk. His label RPO Records and GARBAGE Records was soon played and playlisted by leading DJs such as Carl Cox, Danny Tenaglia, John Digweed, Boy George, Anthony Papa, Steve Lawler, and others.
His productions are compiled all over the world on the best CDs such as Global Underground, Amnesia, and others. He left France soon after and relocated to Barcelona in Spain continuing his production career and playing in some of the best clubs globally.
After a while in spain he went on to become a resident for Amnesia, and also became one of the first residents on Frisky radio, he then embarked on another journey to the City of Gaudi in Mexico, where he still resides today. To date as a child of soul and Techno he has produced over 500 releases under his on name and other guises, he immerses himself with some of the best vocalists and musicians to maintain that ebb of energy.
His 30 plus year career in the studio or behind the turntables is the proof if needed that the passion for music fuels Rick Pier O'Neil's life, he is recognized as one the top tastemakers, with a popularity that has been growing worldwide since the offset. RPO's banging beats put him at the center of the new breed of mixers on the digital DJ rig, and its easy to see why he has drawn attention and fame!

Allan McLoud - This is Now