"After Hours" 422 host Hypnotised has announced its guest disc jockey Chathushka and play lists (see Below) for their show on Monday the 6th of July 2020 10 PM to 12 AM Indochina Time (ICT) and repeating Friday 10 AM to 12 PM (ICT) On Scientific Sound Asia the English language radio station for India, Japan, Thailand, China, Malaysia and the rest of Asia. 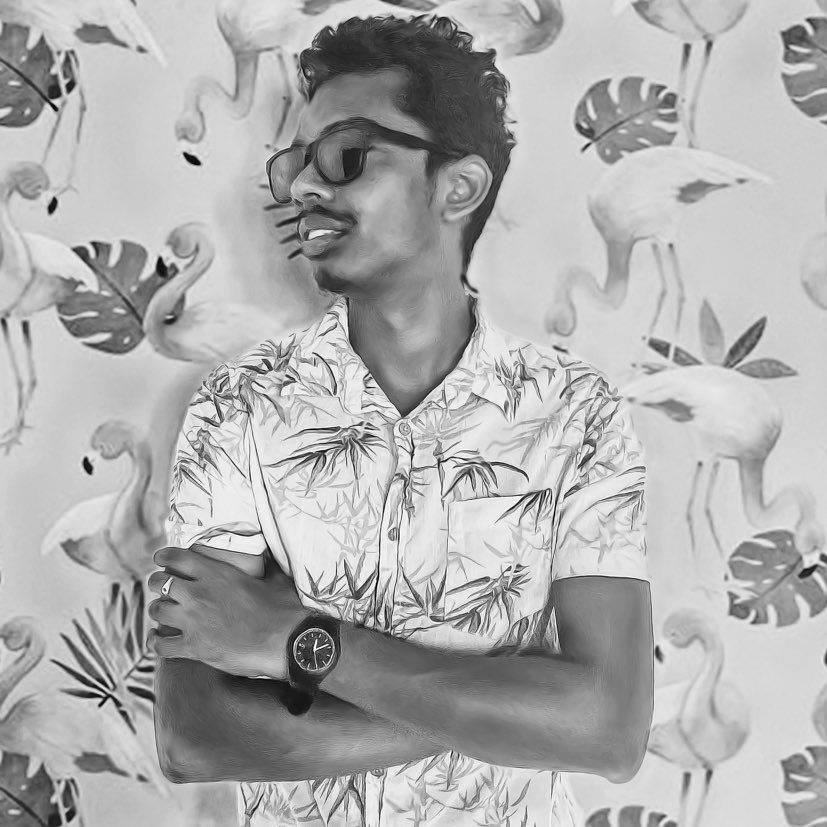 This weeks guest DJ (second hour is Chathushka, Chathushka is an upcoming artist from Sri Lanka who has had a passion for music since his early childhood. He started his electronic music career in 2017 and loves to keep the vibe of dark and groovy in his selections, enjoy the show!

Deepness - The Gates of Heaven