"After Hours" 418 host Hypnotised has announced its guest disc jockey D-PET and play lists (see Below) for their show on Monday the 8th of June 2020 10 PM to 12 AM Indochina Time (ICT) and repeating Friday 10 AM to 12 PM (ICT) On Scientific Sound Asia the English language radio station for India, Japan, Thailand, China, Malaysia and the rest of Asia. 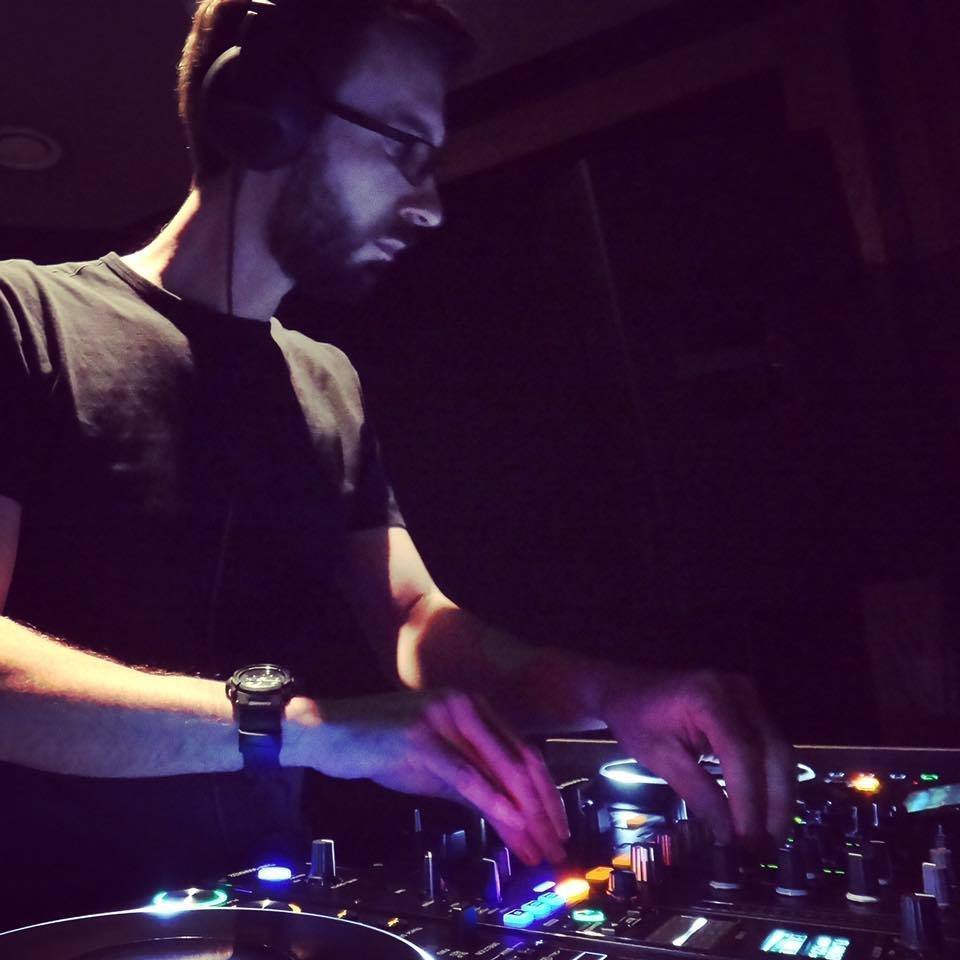 This weeks guest DJ is D-Pet a Deep, Melodic and Progressive House DJ and Producer hailing from Bristol in the U. K.  D-Pet began experimenting with electronic music with his first pair of decks with Trance aged just 15 in the late nineties inspired by the rave scene in the more rural areas of the UK.

Inspired by his endeavours towards the end of the 90s' rural rave scene, he co-founded a sound system with a close buddy that played in venues and the occasional Rave around Mid-Wales in the early 2000s'. Having then spent a number of years living in Nottingham, and later Bristol, with their incredible underground electronic music scenes, his passion for electronic music styles broadened into Breakbeat, Electronica and Drum & Bass.

His main influences stem from Artists such as Underworld, Orbital, Way Out West and Autechre. After a stint away from the scene he returned to the fold in 2017 and in no time at all was offered a residency on Platinum Radio London to play alongside their formidable line up of DJ talent.

His style of play takes you on a journey though Deep House and Progressive House, and often drawing from other electronic music genres from deep to melodic to atmospheric. His regular shows feature emerging artists and underground labels, alongside the latest anthems doing the rounds in the clubs, and crate digging for classic gems from his archive.

Earlier this year In 2020 he started his own label Tantalum Records, which is now on its fourth release with many more release planned for this year, enjoy the show!