"After Hours" 416 host Hypnotised has announced its guest disc jockey Julian Liander and play lists (see Below) for their show on Monday the 25th of May 2020 10 PM to 12 AM Indochina Time (ICT) and repeating Friday 10 AM to 12 PM (ICT). The show will be broadcast on Scientific Sound Asia Radio, the English language radio station for India, Japan, Thailand, China, Malaysia and the rest of Asia. 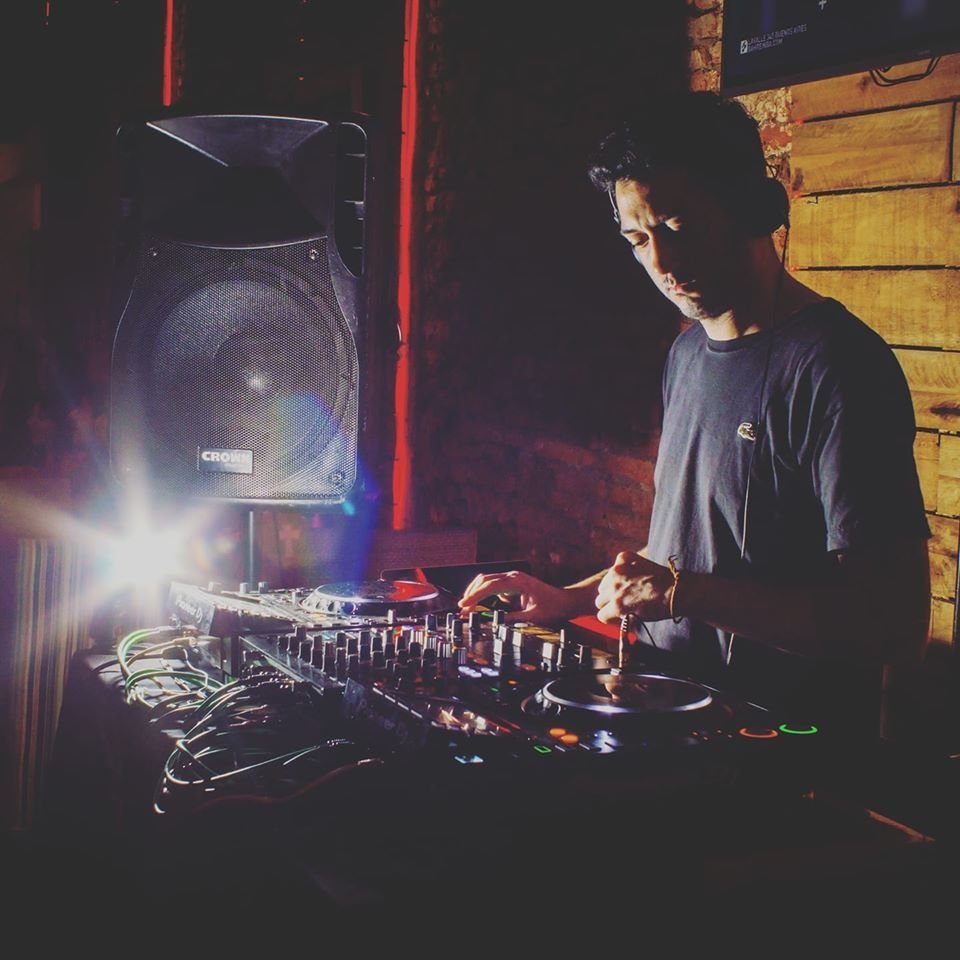 Argentine producer Julian Liander (second hour) is a musician, singer, guitar player and DJ influenced by artists such as Depeche Mode, The Police, Hernan Cattaneo, Gustavo Cerati, to name a few. He is always pushing and working towards delivering new sounds and shares his passion for music not only through live shows but also on his radio show "Innerbloom".

An artist driven by music from the moment of birth. Always pushing and working towards delivering his sounds in order to generate the perfect bond between the groove and the dance floor. Julian is contantly looking to step up and deliver the finest tunes of the highest order. Inspired by such artists as: Hernan Cattaneo, Nick Warren, Tim Penner, Nicolas Rada, Dale Middleton, among others.

Julian has signed original work as well as remixes for prestigious labels such as ICONYC Noir, Balkan Connection, Just Movement, Amitabha, Massive Harmony, Light Side Music and AH Digital. He has received support by Hernan Cattaneo, Mariano Mellino, Gui Milani, and others.