"After Hours" 412 host Hypnotised has announced its guest disc jockey Mayank and play lists (see Below) for their show on Monday the 27th of April 2020 10 PM to 12 AM Indochina Time (ICT) and repeating Friday 10 AM to 12 PM (ICT). The show will be broadcast on Scientific Sound Asia Radio, the English language radio station for India, Japan, Thailand, China, Malaysia and the rest of Asia. 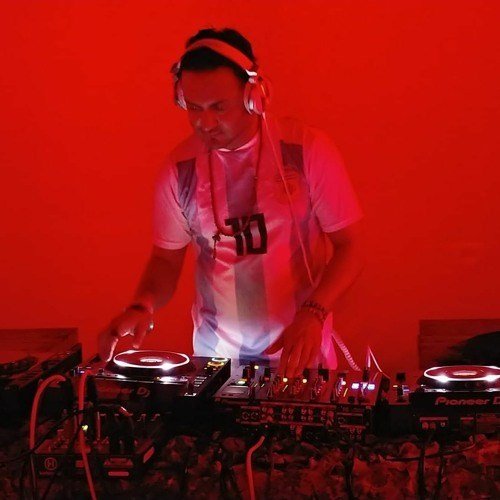 This weeks guest DJ (second hour) is Mayyank, always fascinated and drawn by beautiful melodies accompanied by lush atmospheric soundscapes and solid grooves, and wanting to share this whole experience with like minded souls Mayank has been working in the underground progressive house scene both as a DJ and a producer with releases that depict above described sound.

Drawing from influences of the early days of trance and progressive by the likes of Robert Miles, Hernan Cattaneo, Nick Warren, Armin Van Buuren and current favorites like Guy J, Guy Mantzur, DAVI, Armen Miran, Viken Arman, Bedouin, Pattern Drama, trying to fuse melodies created using ethnic and edgy sounds with underground melodic progressive house grooves, creating a hypnotic vibe and atmosphere to give the listener an experience of emotions and euphoria, his guest show features some of his tracks, enjoy the show!

Edvard Hunger - Lights of a Dreams

Albuquerque & Foletto - From Here With Love