"After Hours" 410 host Hypnotised has announced its guest disc jockey Soulmade-AR and play lists (see Below) for their show on Monday the 13th of April 2020 10 PM to 12 AM Indochina Time (ICT) and repeating Friday 10 AM to 12 PM (ICT). The show will be broadcast on Scientific Sound Asia Radio, the English language radio station for India, Japan, Thailand, China, Malaysia and the rest of Asia. 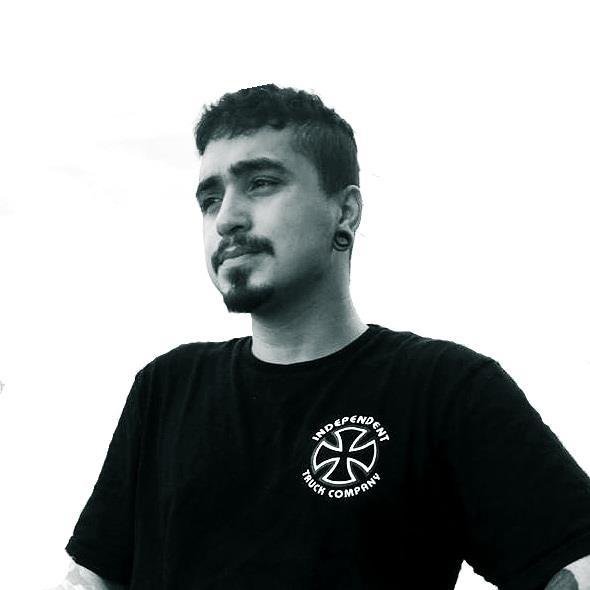 This weeks Guest DJ (second hour) is Soulmade, Nahuel Velazquez aka ''Soulmade'', is a DJ and producer of electronic music from Rosario Argentina. His influences in the House Music world revolve around Progressive House and for him is one of his favourite sub genres.

His debut productions to be released on Just Movement is a two track release with the Progressive tracks 'Nights in Cordoba' and 'Next Chapter'. His first release is on the 20th of April, just one week away and we wish him the best of luck with this. Soulmades' show features some great tracks including some of his unreleased work.

Roberto Traista - One Night In Beijing