"After Hours" 404 hosted by Hypnotised this week has announced its guest disc jockey Waxman and play lists (see Below) for their show on Monday the 2nd of March 2020 10 PM to 12 AM Indochina Time (ICT) and repeating Friday 10 AM to 12 PM (ICT). The show will be broadcast on Scientific Sound Asia Radio, the English language radio station for Japan, Thailand, China, Malaysia and the rest of South East Asia. 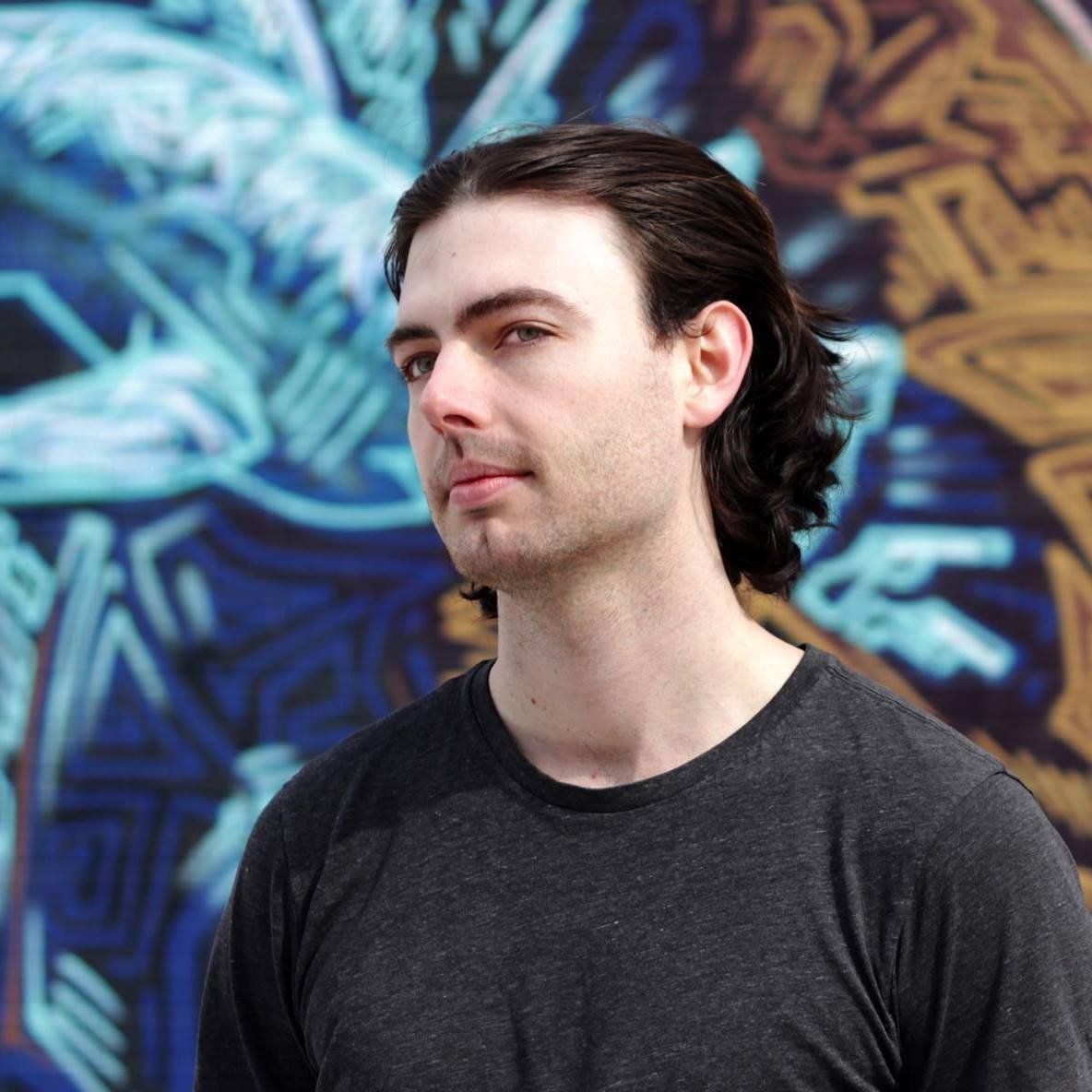 This weeks guest DJ (second hour) is Waxman, Jacob Waxman is a Toronto-based DJ and producer who crafts rich and vibrant, forward-thinking music. He has released tracks on Wide Angle Recordings, Strange Town Recordings, ICONYC, Modern Architect and more and continues to produce releases that are featured on his own name and compilations.

His mix includes one of his tracks 'Contact', he has many more tracks and compilations to come in 2020 and we welcome his guest mix, enjoy the show!

Against All Logic - Hopeless  [Other People]

Yourr - Behind The Sun  [Songspire Records]

Nʼto - The Morning After  [Hungry Music]