"After Hours" 400 hosted by Hypnotised this week has announced its guest DJ Massimo Conecto and play lists (see Below) for their show on Monday the 3rd of February 2020 10 PM to 12 AM Indochina Time (ICT) and repeating Friday 10 AM to 12 PM (ICT). The show will be broadcast on Scientific Sound Asia Radio, the English language radio station for Japan, Thailand, China, Malaysia and the rest of South East Asia. 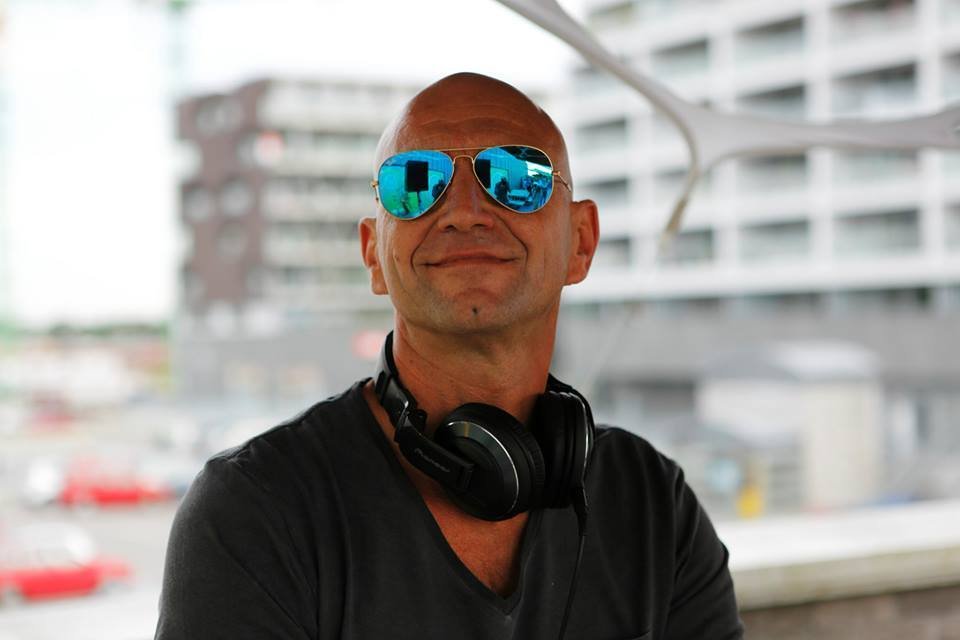 This weeks guest DJ (second hour) is Massimo Conecto,  born as Dirk Stommels in belgium he has been a regular DJ since 1999. He is often described as an ambitious, inexhaustible, passionate music lover with several differing genres.

Dirk’s introduction to music began with his grandfather, who had the honour of playing alongside the renowned Belgiun Jazz Musican Toots Thielemans as a jazz musician and for 50 years taught him from a very young age the world of jazz, and his passion for music was born. He grew up with jazz, rock, punk, disco, funk, hiphop, electronic & new wave, which all had an influence in his musical upbringing.

As a consequence of his grandfathers introduction and his own journey he has always followed the evolution of music, thus,  searching for new or unknown sounds. In the late 1980s his good friend and DJ Sven Van Hees hosted a radioshow together with Paul Ward called Liaisons Dangereuses. Every week they gave the best of what New Beat had to offer. A new style of underground dance music originated in Belgium at a club in Antwerp called Ancienne Belgique and eventually House Music saw the daylight.

Although Dirk was born with music, he accidentally became a DJ after somebody asking 'You got any CD’s in the car to play some music?' and he replied 'Of course' and he performed at his first gig on CDJs. After meeting the talented DJ Ken Bleys, who taught Dirk how to handle the Pioneers and invented his DJ name Massimo Conecto, as he saw how easily Dirk connected with people, especially when playing music.

As time passed and his skills grew he started to play at private parties, not only in Belgium but also the Karma Lodge parties at Planet Xancara in South Africa, Kae Funk in Zanzibar and an acclaimed after-party by Cirque du Soleil. In his hometown he played at Café d’Anvers and Floorfiller Festival became a annual tradition. With all his musical experience in life, he knows how to please the audience. Massimo Conecto’s identity is based on connecting the right people in the right place... music is a feeling, a feeling rooted in emotion and emotion being the very basis of humanity!