'After Hours' 389 hosted by PatriZe, announces track lists and guest DJ for show.

"After Hours" hosted by PatriZe has announced its guest DJ and play lists (see Below) for their show on Monday the 18th of November 2019 10 PM to 12 AM Indochina Time (ICT) and repeating on Friday 10 AM to 12 PM (ICT). The show will be broadcast on Scientific Sound Asia Radio, the underground radio station for Japan, Thailand, China, Malaysia and the rest of South East Asia. 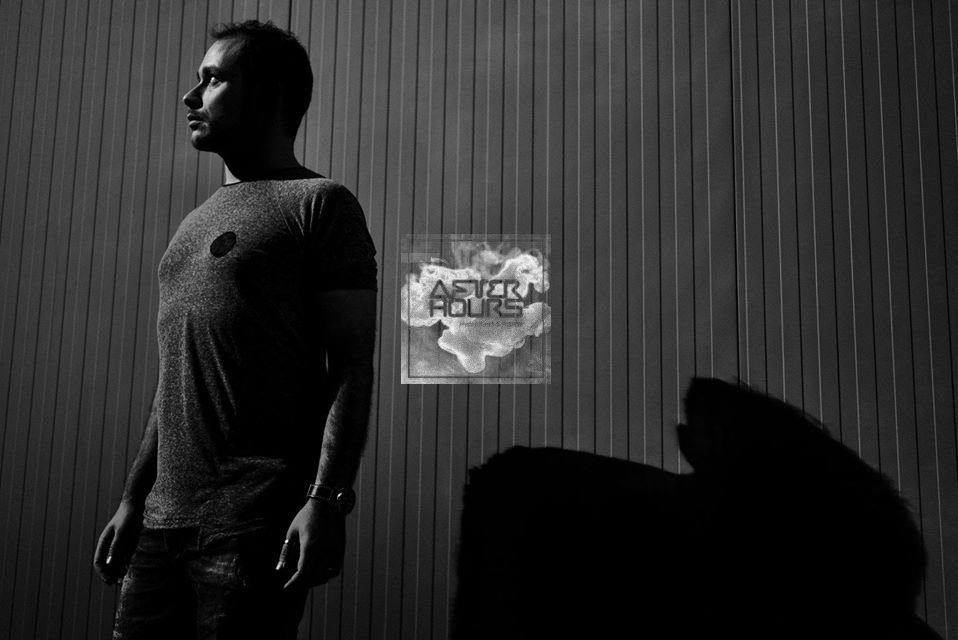 Dimii (second hour) was born in Kavala City, Greece and he is a DJ and Remixer since 2003 from age 15 years old. He always had a passion for electronic music with sounds of Progressive House, Afro House, Techno, Melodic Techno and Tech House. Dimii is a member of 2 popular DJ groups in Greece, Say What Athens and Da Hoxxs with many Events in Athens.

He has played music in all of Greece, Bulgaria and Austria and also at the 2 Top Progressive House Festivals in Greece, Bloque Fesival and Reborn Festival. He had guest DJ sets in radio shows like Electric Fridays in Proini radio station in Kavala, and Pure FM Progressive in San Francisco.

Dimii is also a new producer since 2018 with 2 EP releases in Estribo Records and AH Digital. His music has supported by Solarstone in Pure Trance Radio, CJ Art, Christian Monique, Dirk Mueller, Evgeni Rymd and more, in fact you can catch a couple of his tracks in the second hour, enjoy the show!

Tinlicker ft. Thomas Oliver - Nothing without you (Tinlicker Rework) [Anjunadeep]