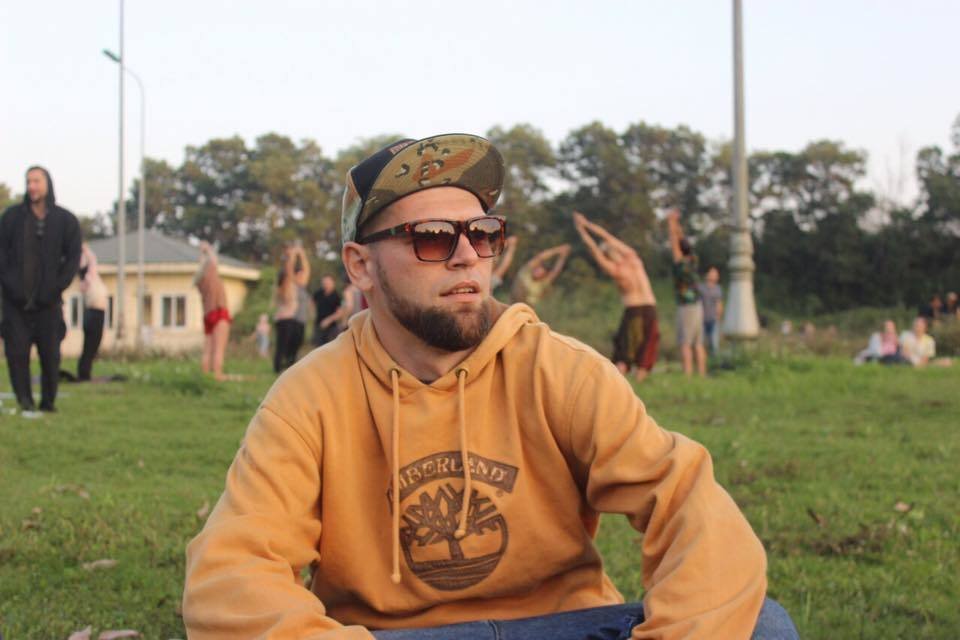 8U8A has published his track list for his upcoming show on Scientific Sound Asia radio this Monday 6th of April 2020 12 AM to 2 AM Indochina Time (ICT) and re-airing on Thursday 12 PM to 2 PM (ICT), Scientific Sound Asia Radio is the English language radio station for Asia. 8U8A is a DJ hailing from Russia, who began his music career as a Drum and Bass and Jungle MC in 2004 becoming a vocalist soon after.

In 2007 he realised that he wanted to DJ and MC mutually and started collecting bass music from around the globe, focusing on dubstep, grime and garage. In 2011 8U8U started to listen to the Global Bass scene and his collection grew more and more including Baile Funk, Moombahton, Kuduro, Dancehall, Dembow, Cumbia, Trap, Jersey Club, Footwork, Jungle and many other sub-genres.

Sico Vox - Pump Up The Jam

Oliver Tree - All That