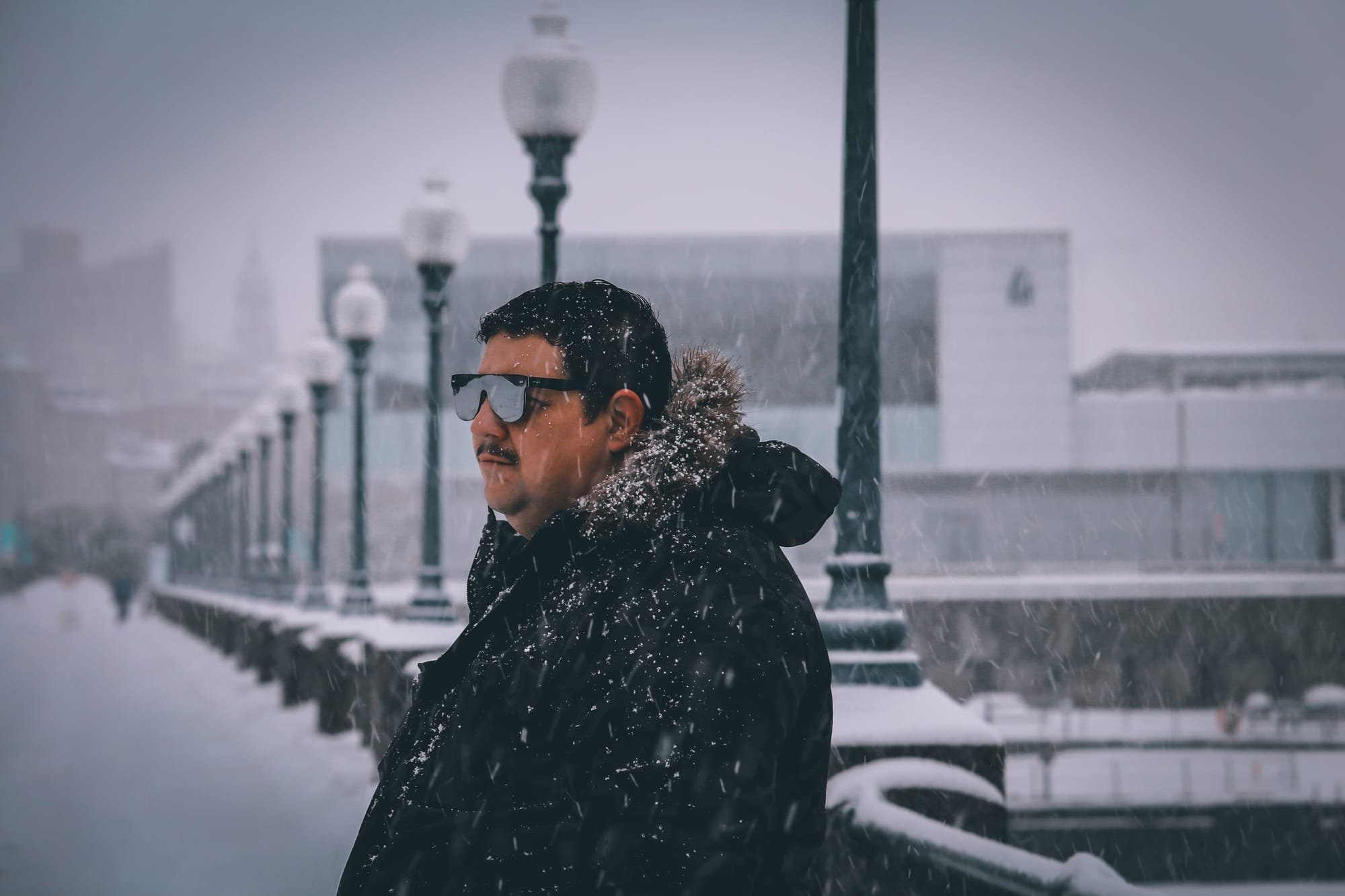 Spiritual Viking has published the playlist for his eleventh show this Sunday. Scientific Sound is the Asian underground radio station for Japan, Vietnam, China, India and globally.

Fabrication - How to Paint (Original Mix)