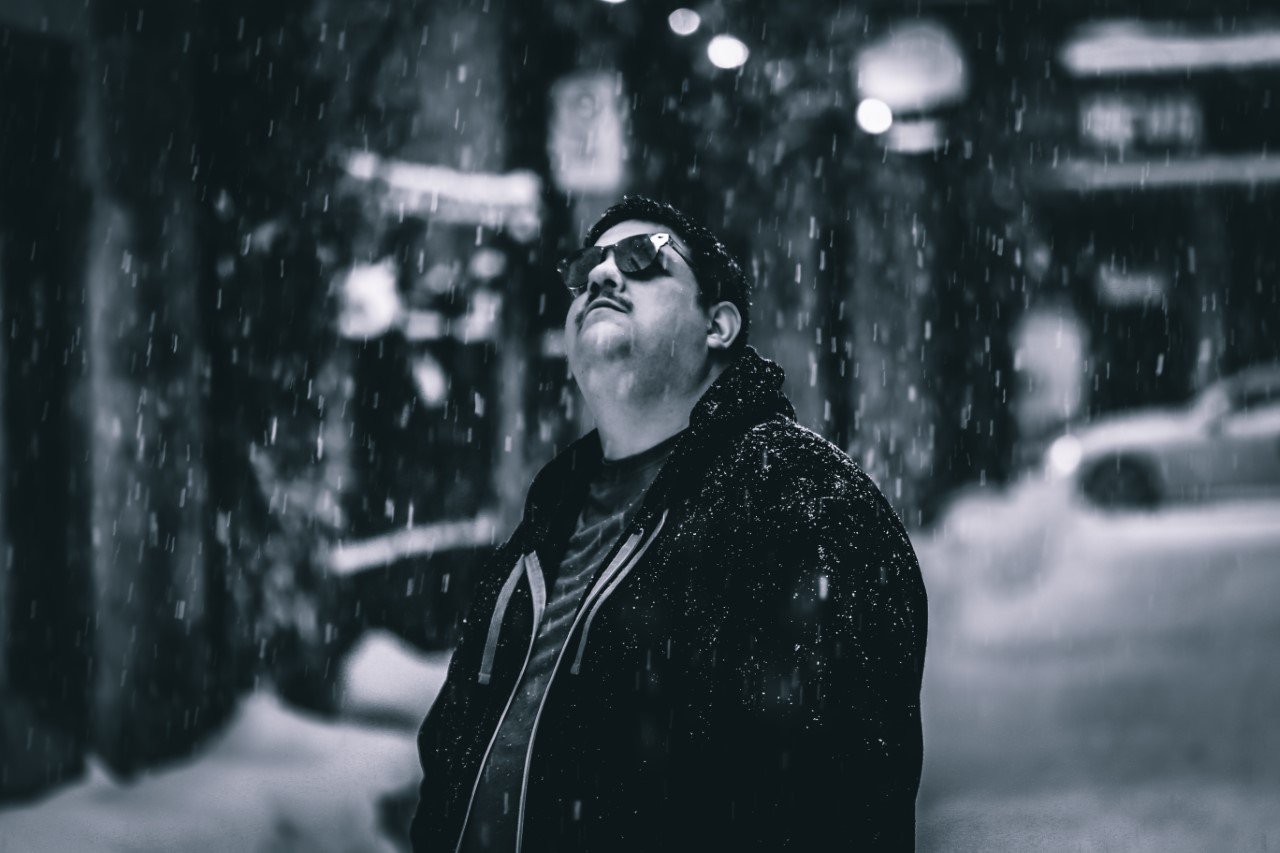 Spiritual Viking's fifth show featuring guest K657 is airing this Sunday the 4th of April 2021 12 PM to 2 PM Indochina Time (ICT) and repeating Thursday 12 AM to 2 AM (ICT). Scientific Sound is the Asian underground radio station for japan, Vietnam, China, India and globally. 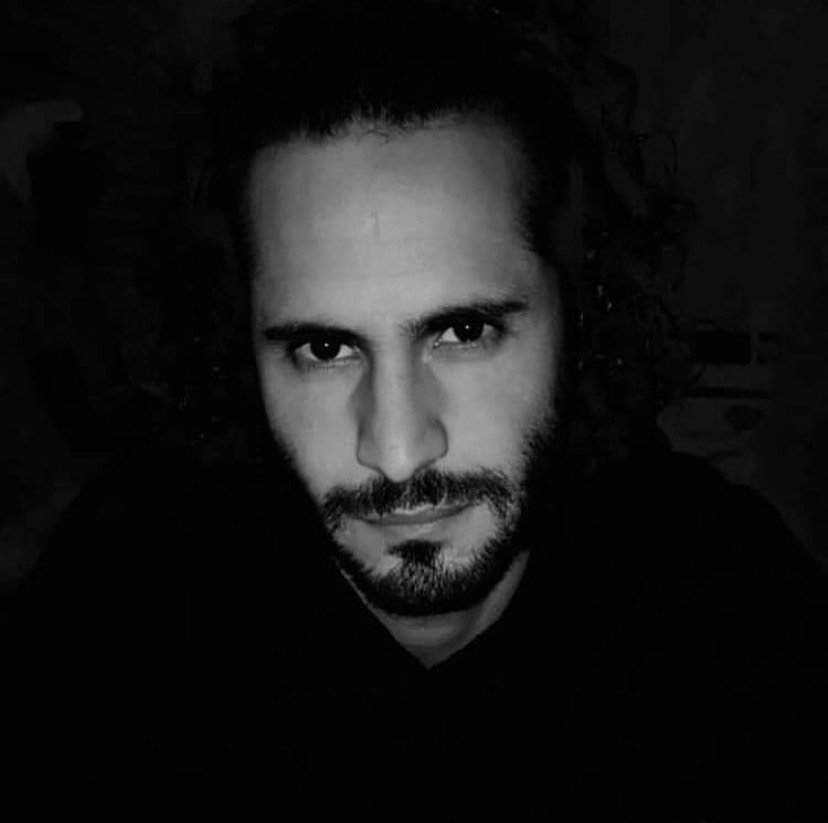 This weeks special guest is K657, K657 also known as Khalil Abid is a Tunisian DJ and producer based in Montreal, Canada. He started his journey with electronic music in the early 2000’s by listening to Trance music and going to raves.

After immigrating to Montreal, Canada in the fall of 2017, he was impressed by the city’s techno scene. He started going to clubs like Salon Daomé, Newspeak, Stereo and many others, where he nourished his profound love and passion for techno music.

In 2020, K657 started mixing alongside Montreal’s based DJs and learned mixing techniques on YouTube tutorials. Enrico Sangiuliano’s mixing technique was one of the most impressive he saw and spent hours watching him play.

He recently launched with some friends the RoofTech concept, where Montreal finest DJs record sets on different rooftops around the city. The concept aims to help raw talented techno artists develop their mixing skills and get more visibility throughout the streaming channel.

K657’s sets are a mix of various kinds of techno, "I mix the stuff that I like to hear when I am dancing in the club" explains the self-taught DJ. Switching from deep to progressive using sharp highs, heavy kicks and driving basslines, his sets give an impressive underground and energetic feel to any listeners.

Gaga, Mateo! - Bring It Down

Redraft Memories, Dela - No Back

Hyperloop - In Your Mind

Adriatique - Voices From The Dawn

Alan Fitzpatrick - We Do What We Want