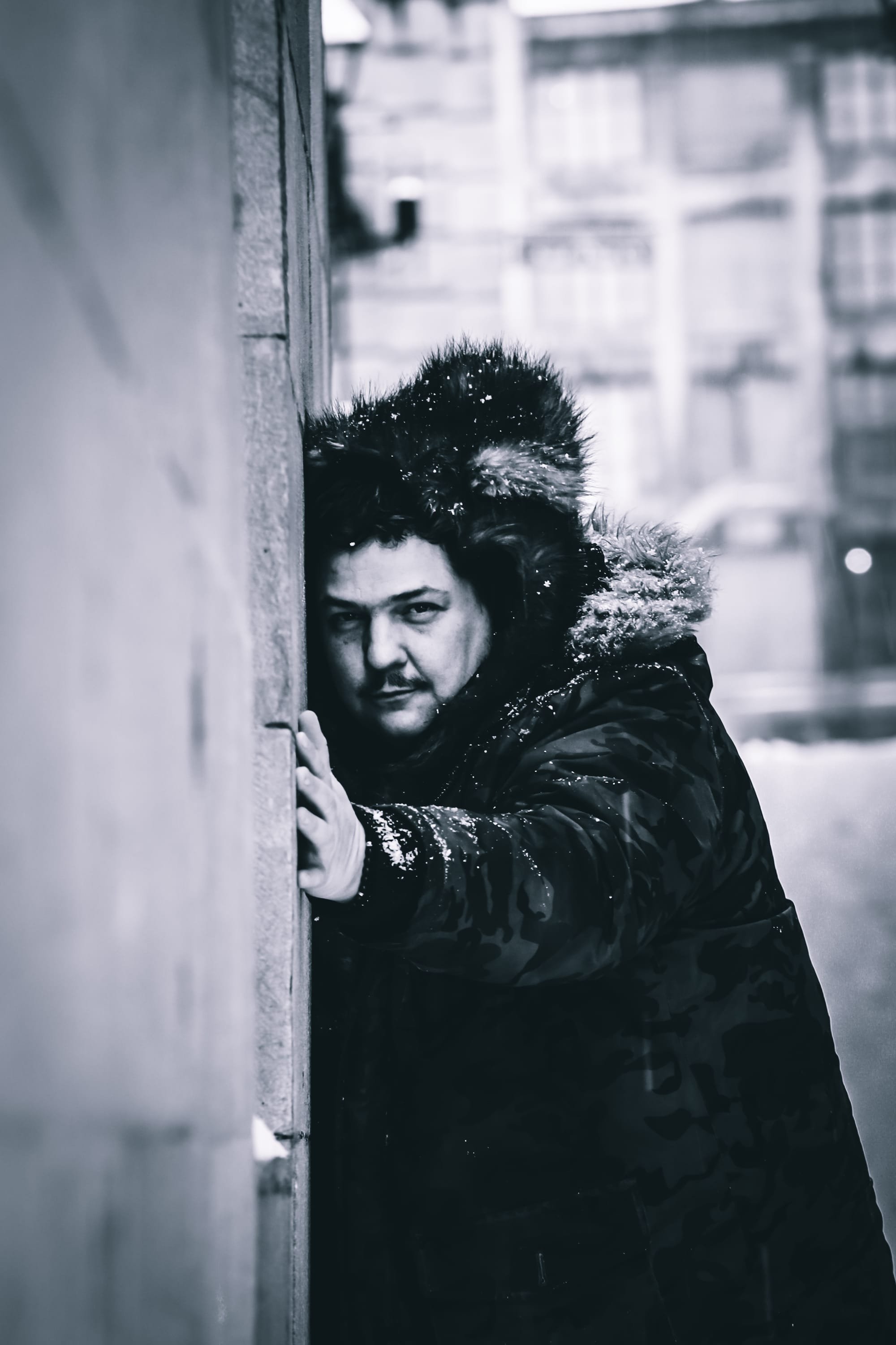 Spiritual Viking's third episode is airing this Sunday the 14th of March 2021 12 PM to 2 PM Indochina Time (ICT) and repeating Thursday 12 AM to 2 AM (ICT). Scientific Sound is the Asian underground radio station for japan, Vietnam, China, India and globally.

Lanvary - Everything You Feel (We Are All Astronauts Remix)