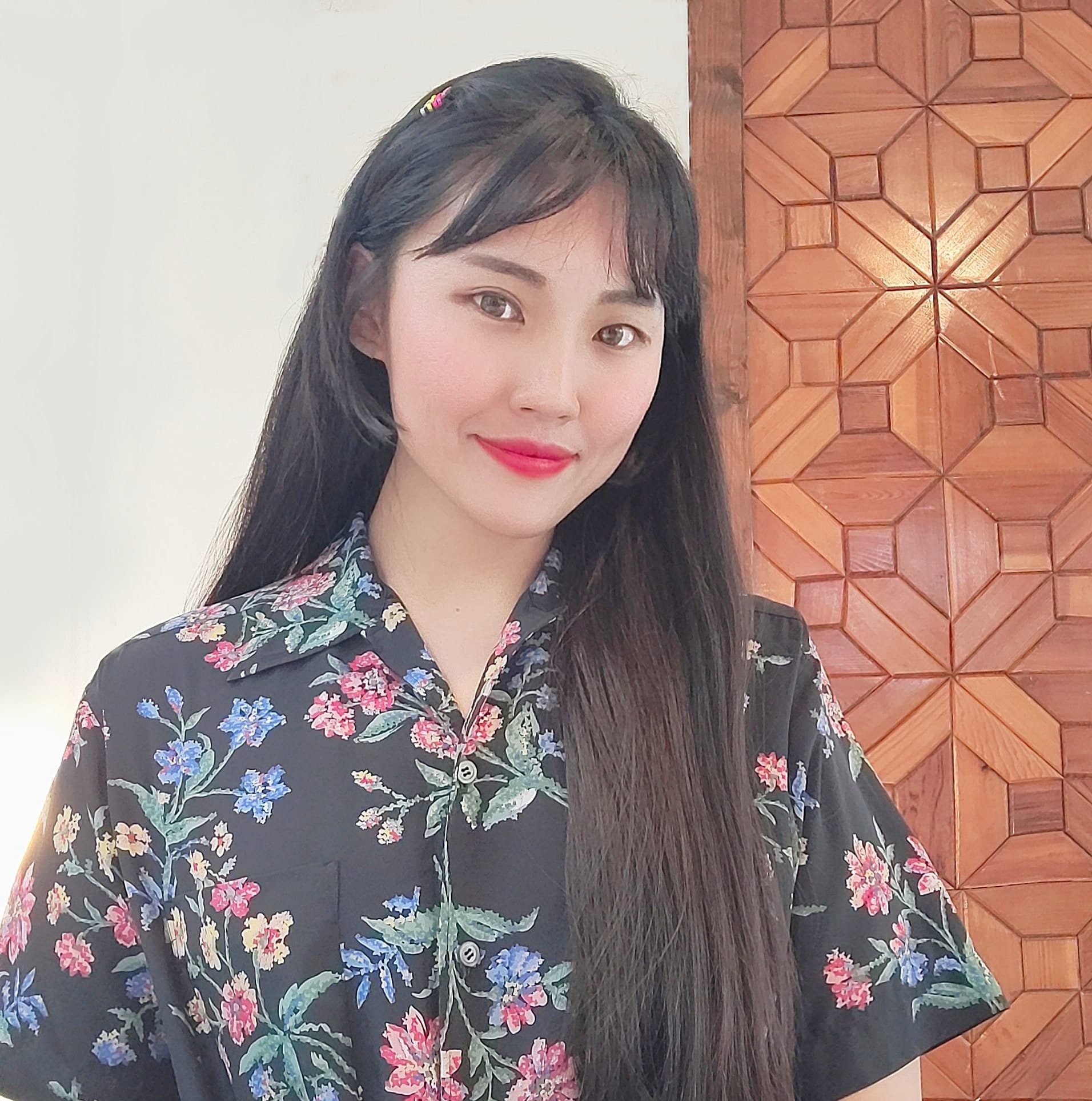 This shows host is DJ Berry, DJ Berry real name Kiyeon Park hails from Seoul in South Korea and made her break at a Bass club in 2017. Her musical taste varies and she likes to play funky and rhythmic music from Glitch Hop to Acid House.

Her main inspiration for music are the life experiences she has gained as a disc jockey and watching the crowds body movement when she plays. Watching revellers at events whilst playing give her great satisfaction watching the crowds mood and the way they move to the rhythms. 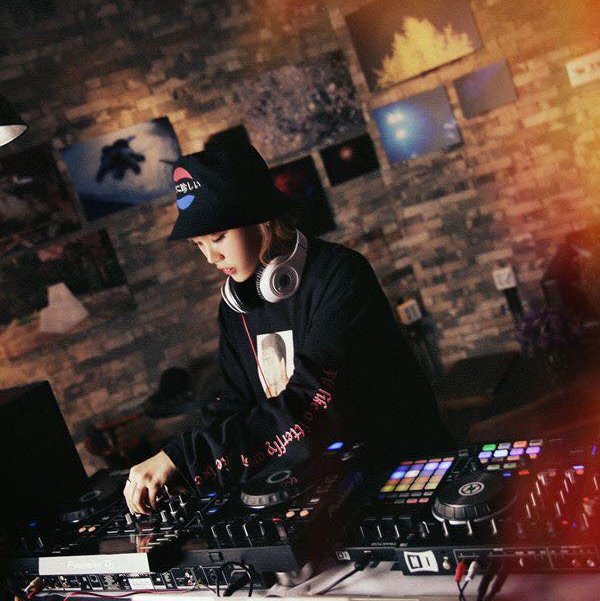 Like her co-hosts she originates from the cosmopolitan suburb of Seoul Itae-won. This neighbourhood in Seoul is a hotbed for bars and clubs playing underground music. In her free time she produces tracks the first release in 2020 being a track entitled 'Forever', a nice oriental chilled breaks track.

Being one third of the all female House Music crew Florescence Wav who have no shortage of fans, the trio have embraced the nightlife scene well in the capital playing events at iconic nightspots across the city. We welcome back the trio on our radio station and look forward to the show.

This show was originally aired on Friday the 16th of April 2021, listen on the Mixcloud player below.

The Break Boys - And The Break Goes On

Two Without Hats - Believe It or Not

Corporation Of One Feat. Kevin Williams - So Where R U

Corporation Of One - Does Your Dad Drive A Cab

A Guy Called Gerald - Blow Your House Down

Kenny 'Jammin' Jason With 'Fast' Eddie Smith - Can U Dance

Two Without Hats - The Breeze

Rockafeller, Bastone, Corporation Of One - The Real Life

Maurice - This Is Acid

Terry Baldwin (Housemaster) Feat. Bud Latour - I Have A Dream

Doc Roc - Turn It Out

DJ Trashy, Tekk & Doc Roc - We Got the Girls

DJ Trashy, Tekk & Doc Roc - We Got the Girls

Cut The Q - Who Needs A Love Like That (Groove Remix)

Guru Josh - Whose Law (Is It Anyway?)