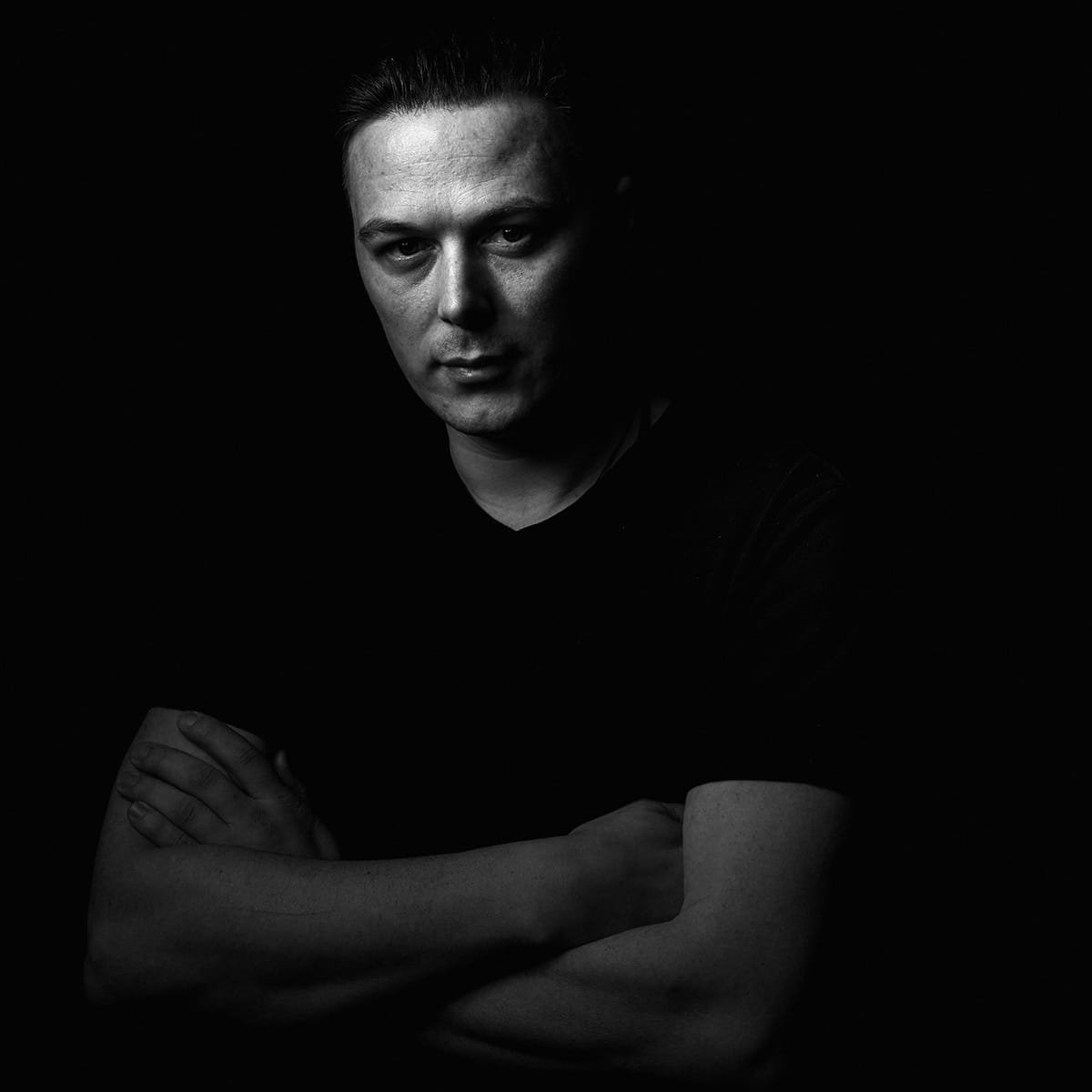 Rising Soul Project's DJ SamTroy show was first broadcasted on Thursday the 11th of July 2019 10 PM to 12AM Indochina Time (ICT) listen on the Mixcloud player below. Scientific Sound Asia Radio is the premier Underground Radio station for Ex-Pats and locals in the Philippines, Japan, Vietnam, China, Thailand and the rest of the world.

Rising Soul is based in Japan and supports its many talented local DJ's and artists, as well as the global underground House Music scene and they are currently involved with organising events throughout the whole of Asia. This show will be from SamTroy a House Music enthusiast originally from New Zealand but now based in the Asian region.

DJ/Producer SamTroy; Hailing from the south pacific island nation of New Zealand, now based in Fukuoka, Japan. After relocating to Japan, SamTroy has quickly established himself and his profile as a DJ/producer within the Japan circuit, with his technical ability, musical originality and choices; with a style heavily revolved around Deep Tech, Tech House and Techno. But he always finds a way to add in elements of Jackin House and Future House; keeping the musical journey interesting and Fresh. His remix of Beat Circuits - Micro Mystikal was released on B4DJ's records and was featured on 'Rev UP: House music workout' and the new UDM compilation.

SamTroy also released an EP last September with Mosaic Sound System records based out of Cyprus. His EP was met with reasonable success for the label, with his track ' I know What I know' reaching the number 1 spot in the labels top 10 tracks and his track 'I'm lost' sitting in at number 8. SamTroy is now currently working in collaboration with Lightside Muzik. SamTroy has played in clubs throughout Australia, Japan and Vietnam. SamTroy, has become a household name within the Fukuoka Club and music scene; holding down a residency at DJ Land (Fukuoka), M8 and a regular guest DJ at other events around Fukuoka, including Minority, Fukuoka Now, Applemix and Artech.

Kassier - This is underground (DraganeSkool remix)

Dreamer G - I got that feeling (Josh Butler remix)

Chez Damier - Can you feel it (SamTroy remix)

Mark Knight, Danny Howard - You can do it baby (Original Mix)