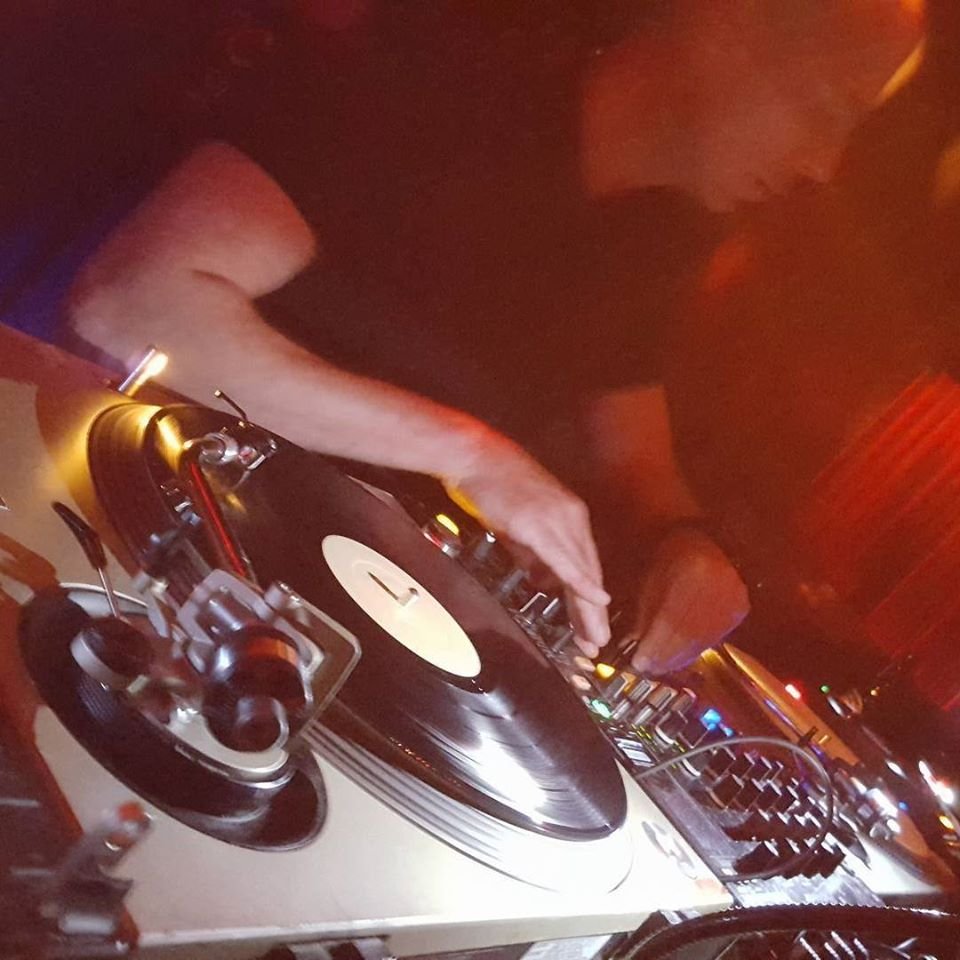 Reinoud van Toledo and Jack Delhi will be performing a guest mix this Thursday the 20th of August 2020 10 PM to 12AM Indochina Time (ICT) and repeating Mondays 10 AM to 12PM (ICT). Scientific Sound Asia is the Expatriate and local underground radio station for India, China, Sri Lanka, Cambodia, Phillippines and the rest of Asia. 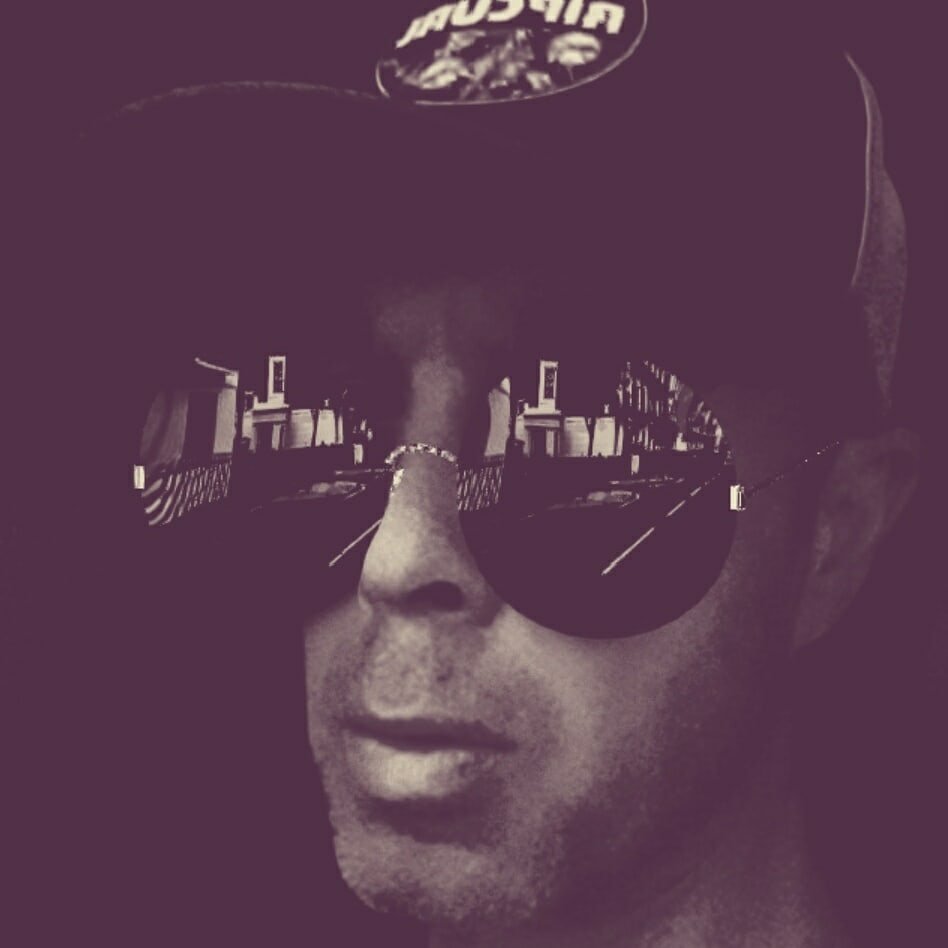 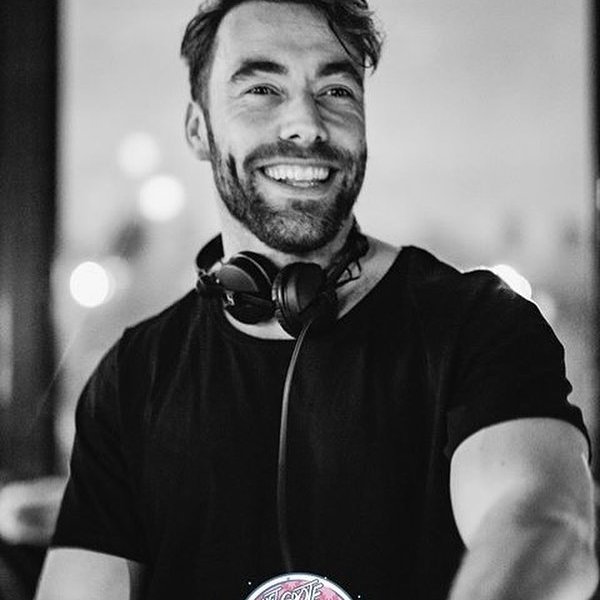 Passion for the turntables however came a bit later in 2005 when he met Manual/point perspective (often seen in the lineup with Benny Rodriguez). He taught him all the ins and outs of DJing and after becoming resident at the popular events Vriendjespolitiek and House Your Day in 2015 Jack Delhi started to become a well known DJ.

This weeks show is a LIVE back to back session at Club Oak Amsterdam,  so no track-list available, enjoy the show!