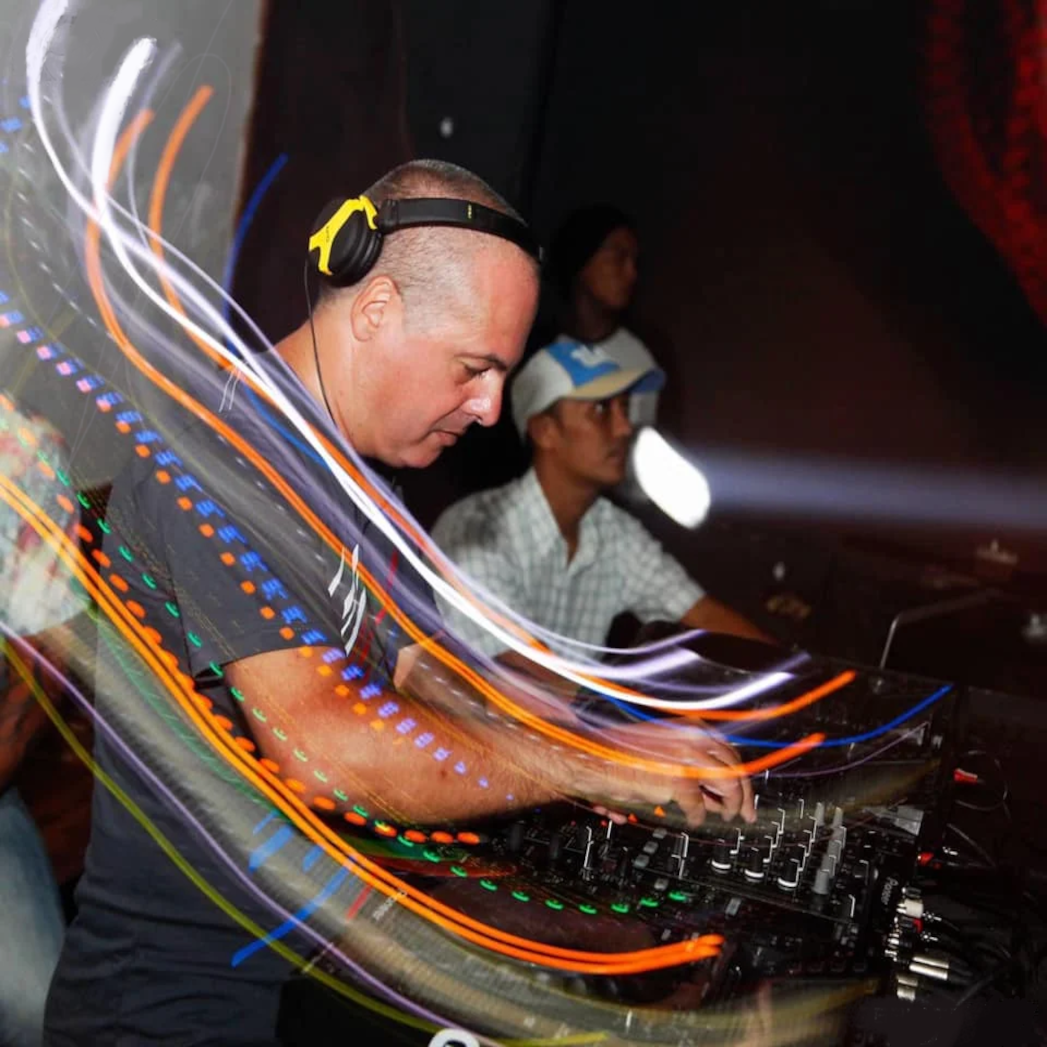 This show was originally aired on Saturday the 24th of July 2021, listen on the Mixcloud player below.

Tilman, Will Buck - What's Mine Is Mine

Fat Sushi - Alone Ft. Allies For Everyone [Days like Nights]

Eats Everything - Think About The Revolution