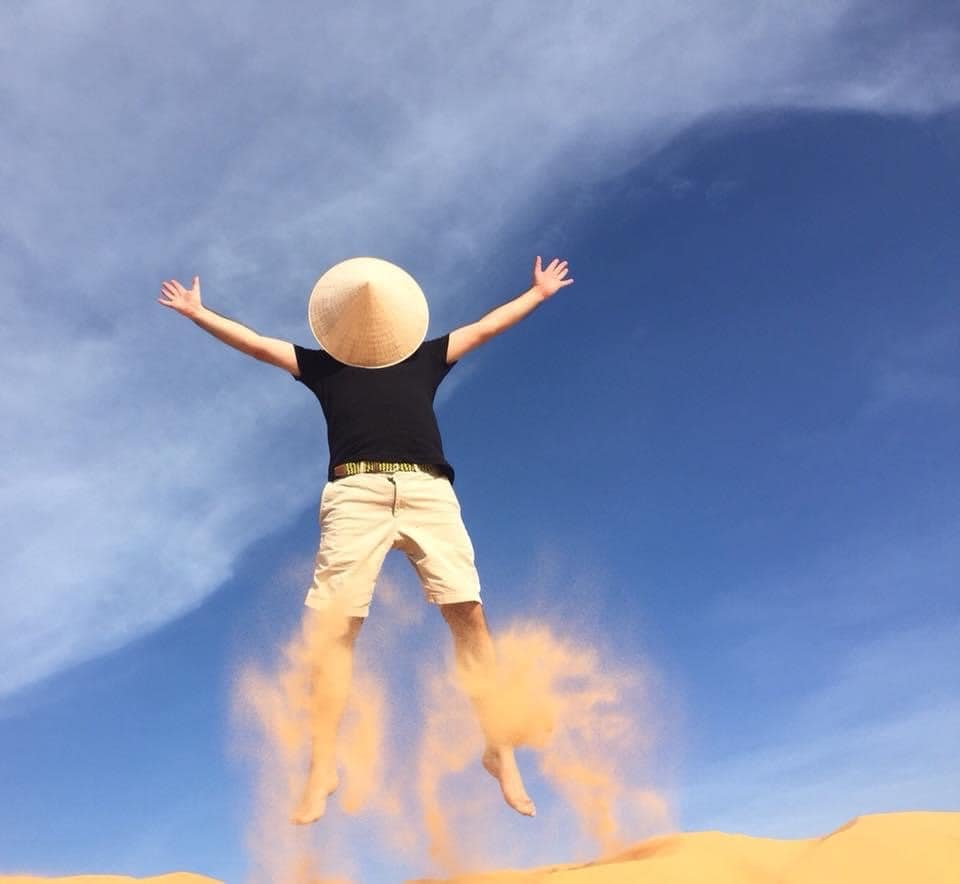 This show was originally aired on Saturday the 10th of July 2021, listen on the Mixcloud player below.

Tilman - Got Something Special [Fine]

Laroze - You Gotta Keep On

Lf System - Be My Baby