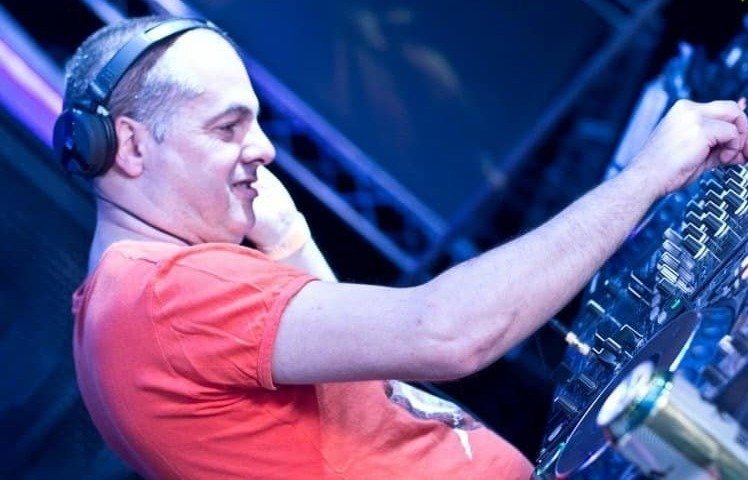 Mano Le Tough - As If To Say

Tini - What If, Then What Feat. Amiture

Famou$ After Dead - Do You Fuck To Get High

Röyksopp - What Else Is There (Artbat Remix)

Confidential Recipe - What You Think