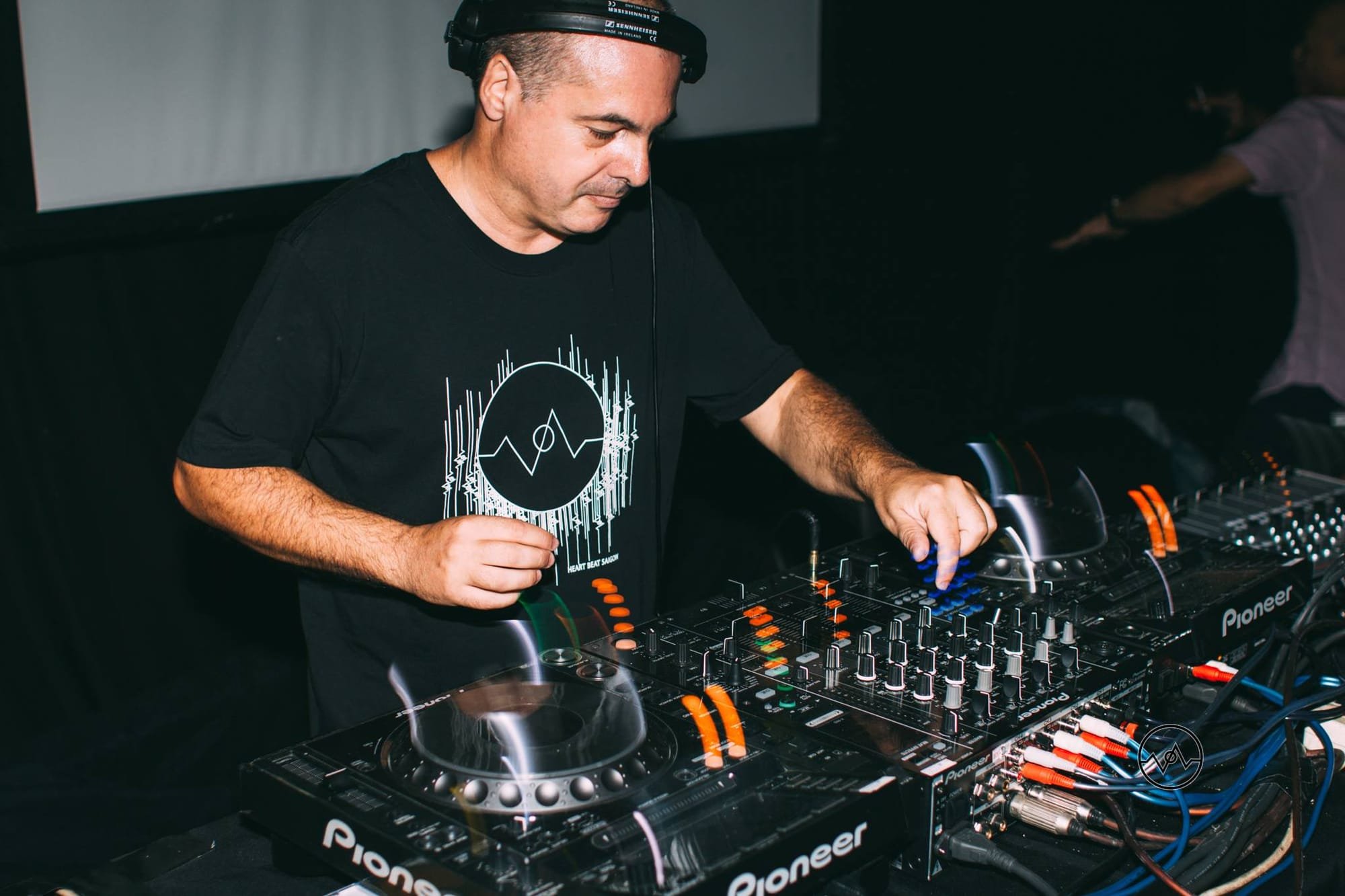 Raw Silk - Do It To The Music (Absolute. Feelin 98 Remix)

Holo - In My Dreams

Roland Clark - All My Friends

Supernova - If I Tell You