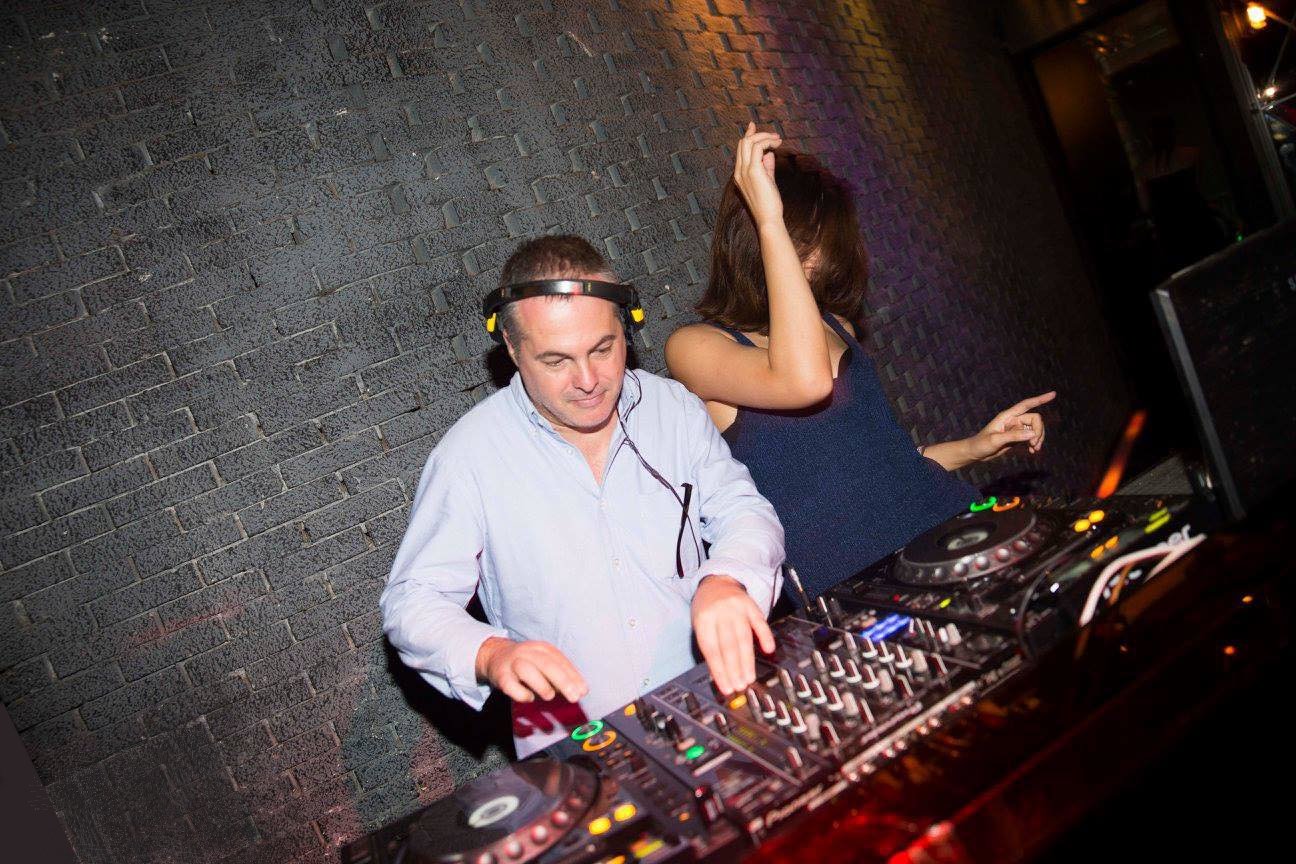 Roberto Pagliaccia - When We Were Kids (Audiojack Remix)

Tilman - Got Something Special [FINE]

LPM - Just Do What You Do