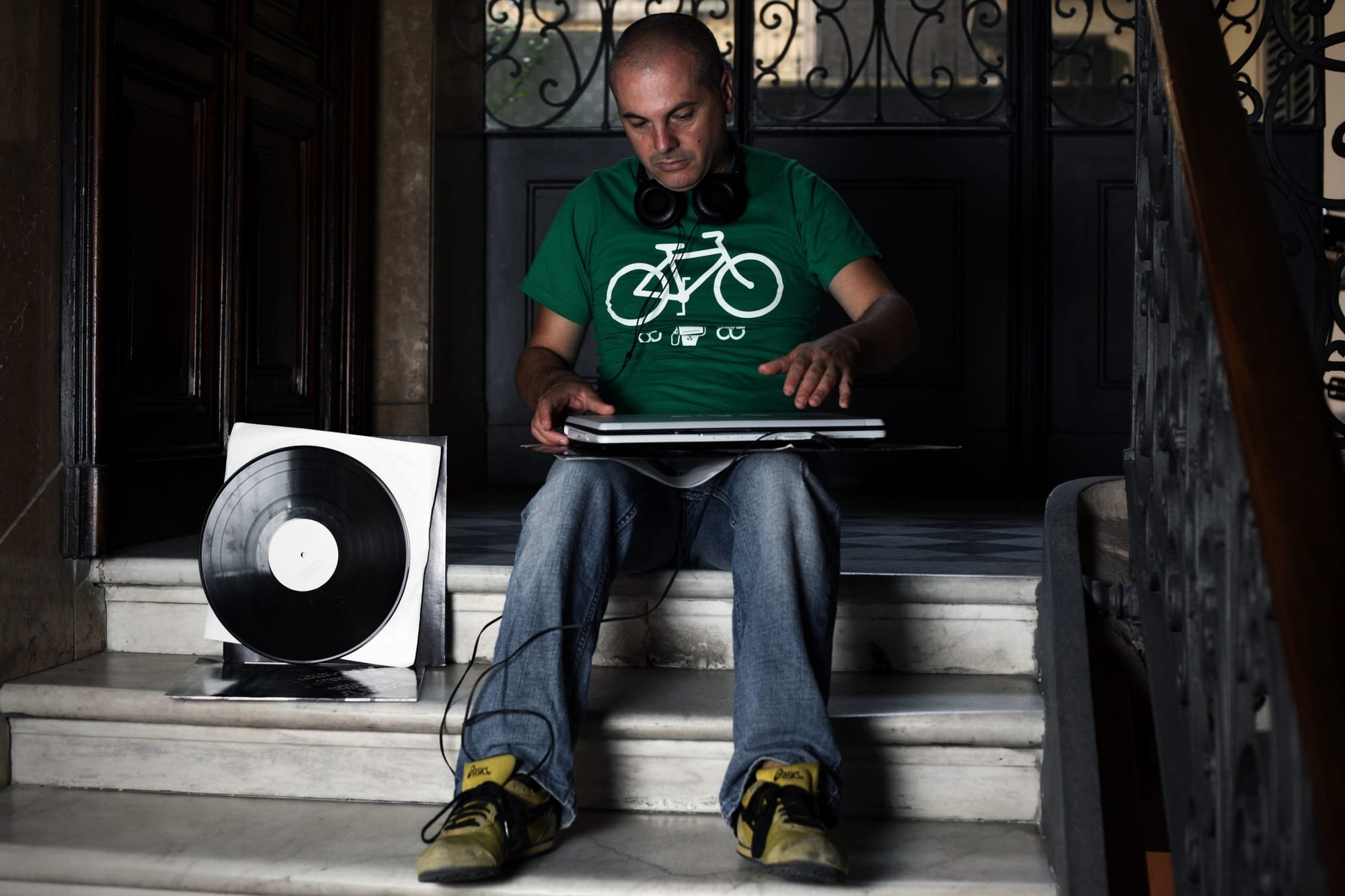 Marco Mei has published his tracklist for his forthcoming show this Saturday the 21st of September 6 PM to 8 PM Indochina Time (ICT) and repeating Sunday 2 to 4 PM (ICT) on Scientific Sound Asia Radio, the trendsetting underground Radio Station for Taiwan, Thailand, Indonesia, Korea, Malaysia and the rest of South East Asia. Marco is an Italian DJ and producer with over two decades of experience.

Spending his years of fruition growing up listening to the birth of Afrobeat and electronic music he began his journey as a DJ in the early 90's and in the years that transgressed demonstrated his skills at some of the most amazing festivals and Nightclubs' around the cosmos sharing the decks with Roger Sanchez, David Morales, Ralph Falcon and Sander Kleinenberg, to name a few.

He evolved into the 2000s and  got a residency at Pacha Club in Sharm-El-Sheikh, and as a result began touring the world as a DJ at a plethora of Underground Nightclubs including Arcan (Saigon), Fuse (Brussels), Room 18 (Taipei), Shore Club (Hoi An), Bangaluu (Berlin), G-Star (Pattaya), SOS Supper Club (Bali) and NLO (Minsk) together with artists such as Harry “Choo Choo” Romero, Justin Berkmann and Funk D’Void…

In 2009 Marco started a duo with Stefano Ugliano (aka 6884) and “Bicycle Corporation” evolved. In the following years they put out well over fifty tracks and remixes, across many genres from Deep and Tech-House to French House and Techno. The vast majority of their tracks have been praised with plays by the following DJs, Sneak, Mauro Picotto, Dubfire, Axwell, Danny Tenaglia and Above & Beyond.

Marco relocated to Taiwan where he demonstrates his love of his art with skill, his initial success with “Ciao Taipei”, was the local revelation of 2013 and allowed him to become part of an ever growing network of world renowned artists on Scientific Sound Asia Radio, and our DJ Agency.