Marco Mei announces playlist for new show 16th of May 2020. 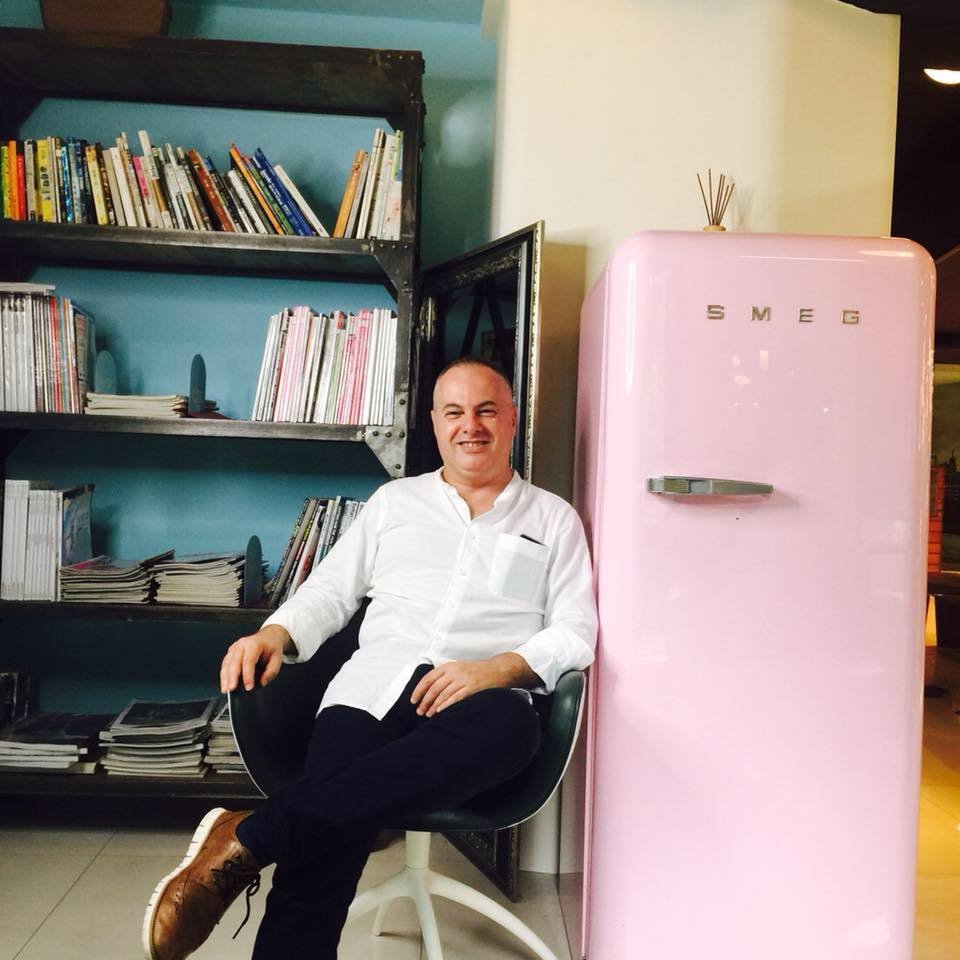 Marco Mei has made public his playlist for his show this Saturday the 16th of May 2020 6 PM to 8 PM Indochina Time (ICT) and re-airing Wednesday 6 to 8 AM (ICT) on Scientific Sound Asia Radio, the English language Radio Station for India, China, Thailand, Taiwan, Korea, Sri Lanka and the rest of the Asian region. Marco is an Italian Disc Jockey and producer with nearly thirty years of experience.

As a teenager Marco fell in love with Afrocentric music and the genesis of electronic music and in the early nineties embarked on his journey as a DJ. In his formulative years as a disc jockey he performed up and down the length of Italy, his humble beginnings led to Marco performing at a remarkable variety of festivals and clubs internationally sharing the turntables with international heavy hitters such as Roger Sanchez, David Morales, Ralph Falcon and Sander Kleinenberg.

In the early 2000s' he gained a residency spot at Sharm-El-Sheikh at Pacha Club and consequently set of touring the globe at some mesmerizing Nightclubs across the planet including OBS (Saigon), Fuse (Brussels), CE' LA VI (Taipei), Shore Club (Hoi An), Bangaluu (Berlin), G-Star (Pattaya), Woobar (Bali), Global Dance Moscow and a fortitude of others gracing the decks with legends.

DJ Tonka - She Knows You

The Whispers - I Can Make It Better (DJ Delivery Edit)

Mirco Caruso - All About You

Camisra - Let Me Show You

DeRijk - An Evening With Soplica