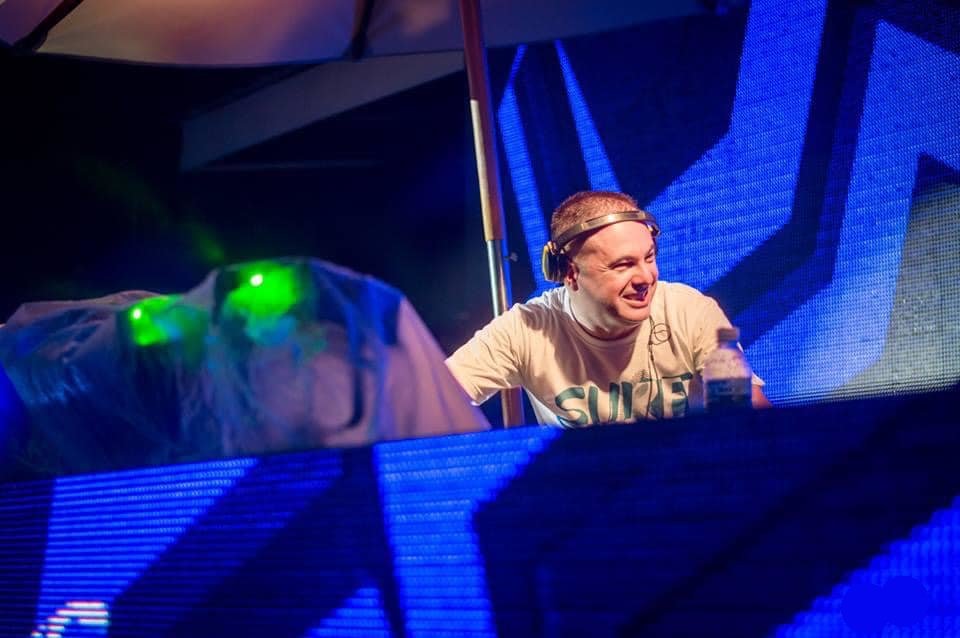 Paul Johnson - She Got Me On

Sune - I Didnt Quite Catch That