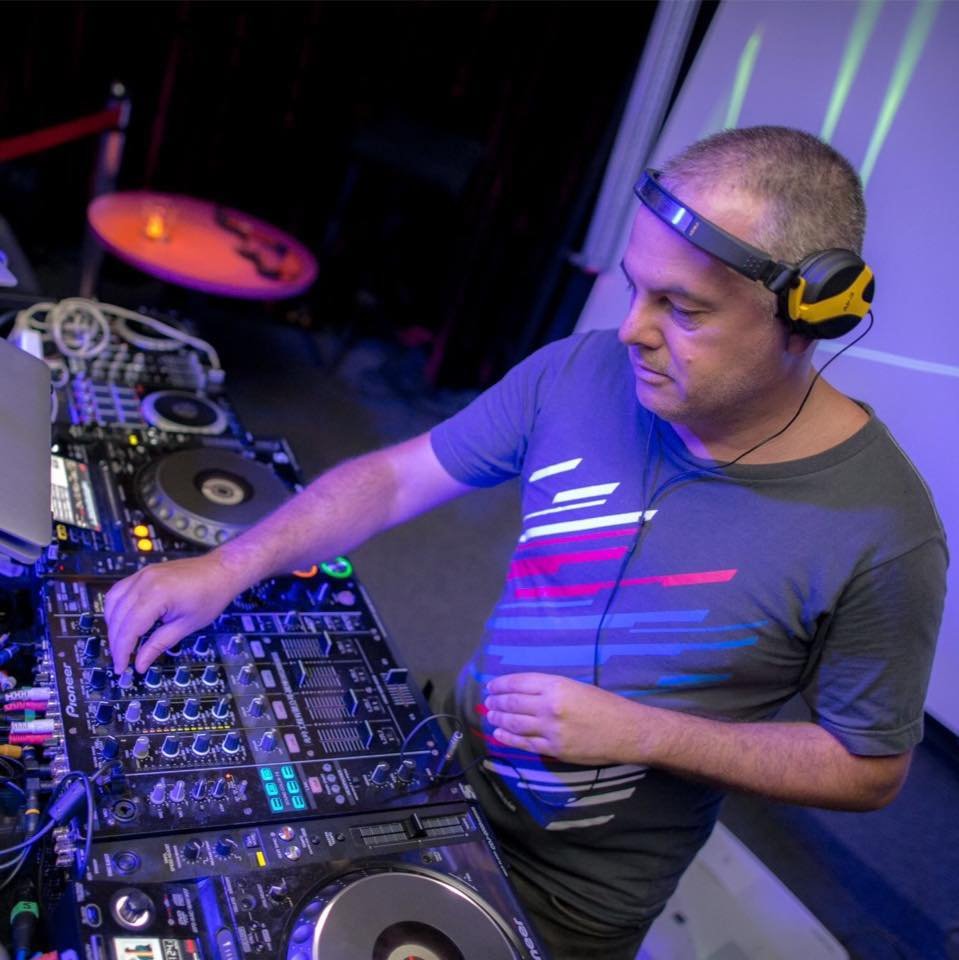 Marco Mei hails from Italy and has over thirty years of experience as a producer and DJ, and In his beginnings, as a DJ and producer, his initial genres which enticed him were Afrobeat and synthesised music. He set off on his career as a DJ in the early nineties and has in the latter years of his career playing at dazzling festivals and nightclubs sharing the turntables with Roger Sanchez, David Morales, Ralph Falcon and Sander Kleinenberg to name a few.

Mallin - Off My Mind

Missy Elliot - Get Ur Freak On (Yahzi X Zen Edit)

Chemise - She Cant Love You (Purple Disco Machine Re Edit)