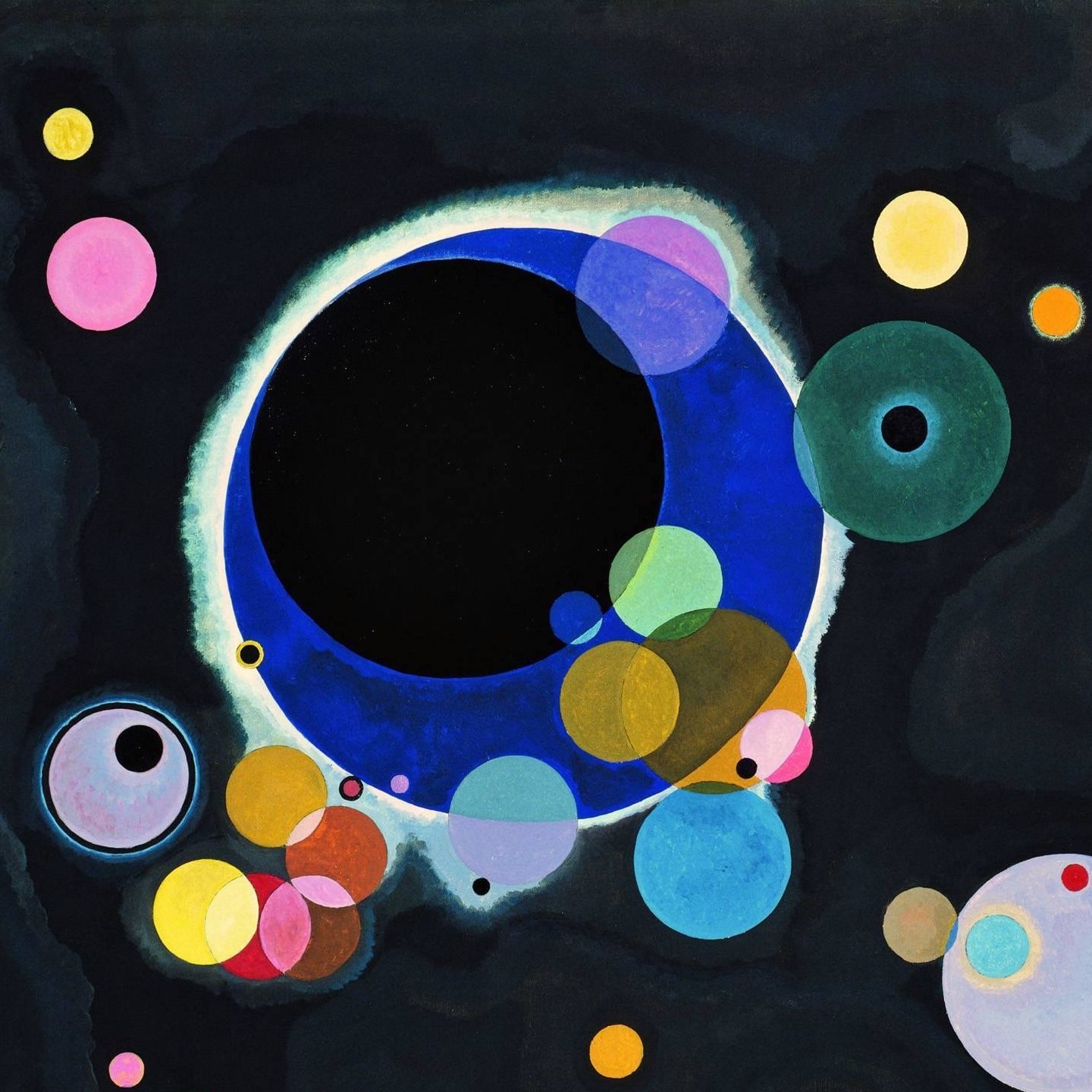 Musical collaborative Many Hands (Berlin) have published their musical selection for 'Basement Soul' show 11 on Scientific Sound Asia Radio this Friday 31st of January 8 to 10 PM Indochina Time (ICT) and re-airing Sunday 2 to 4 AM (ICT) Scientific Sound Asia is the English language Radio station for Expatriates and locals in South East Asia. Many Hands is the intellectual property of harmonious absorbed wide-ranging DJ's Jona J & Kava.

Jona Jefferies was conceived in Barcelona and raised in both Spain and the UK, Jona began his career as a DJ in the fertile DIY 90's Free Party/Rave scene in the Southwest of the UK. After relocating to Ibiza he was enchanted by it's Balearic sound and hedonistic style and as a result has been a regular visitor ever since. After his period in Ibiza Jona headed to Bass city, Bristol, where he resided for a good few years, here he was shaped by it's urban psychology and Sound System Culture. 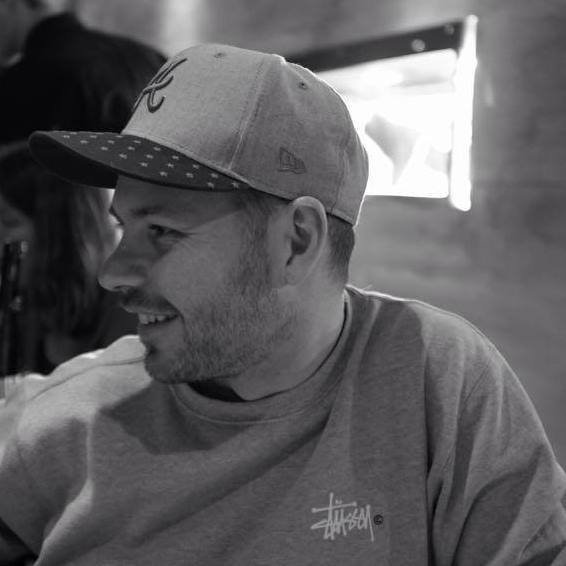 Jona is always on the move and after being well received in Berlin's growing international music gang performing at a multitude of establishments over the urban environment of the capital city, he has recently returned to the United Kingdom, with family in mind. Jona's release ‘Nocturnal’, a collaboration with an old chum, Stardelta Mastering’s Lewis Hopkin as 'Sapience' for Tom Middleton's 'Sound Of The Cosmos' record label gained notoriety and radio plays by renowned DJ' such as Gilles Peterson, Mala & Laurent Garnier.

Kava is a DJ hailing from New Zealand who has chosen Berlin as his home for the last decade. Kava was conceived as a DJ on a journey through the harmonious Wellington landscape, frequently doused to healing doses of Soul, Bashment, Hip Hop, Disco, House, Techno and Drum n Bass. Kava learnt his craft in New Zealand dishing out the true form of music namely Vinyl to the masses of New Zealand and had a good share of radio shows on many radio stations.

His frequent work in his audio adventure took him performing all over the world as a DJ, whether it was local raves, basement clubs or music festivals from Brazil to the Asian region, he glowed when given the opportunity. A broad spectrum of musical knowledge means his sideways selections and deft, original mixing style twitch hips and scratch heads warming up for big acts like Fat Freddys Drop, Dave Clark or Dj Marky. 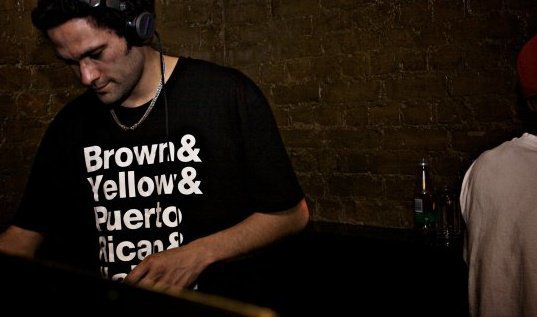 After relocating to Berlin Kava was in the past resident for a monthly radio show with Rodi Kirk of Scratch 22 fame for a long period called Float Some and Jet Some on the now regretfully extinct Berlin Community Radio as well as honing his skills at a good few events across the capital city..

Jona and Kava through a mutual friend met up in the locality of OYE Records in Germanys capital and the pair quickly learnt they possessed a common vocal element harmonically and grasped they had a fusion so began doing gigs together. This mutual consignment led to Many Hands, an eclectic dance/defrag/alleviating  music session, in a basement (Hence Basement Soul), in the heart of Berlin.

Delfonic - M's Rise To The Top

Danny Russell - Got to Have Your Dub

Jimmy Edgar - This One's For The Children

A Made Up Sound - Take The Plunge (Beat Mix)

Herbert - Close To Me