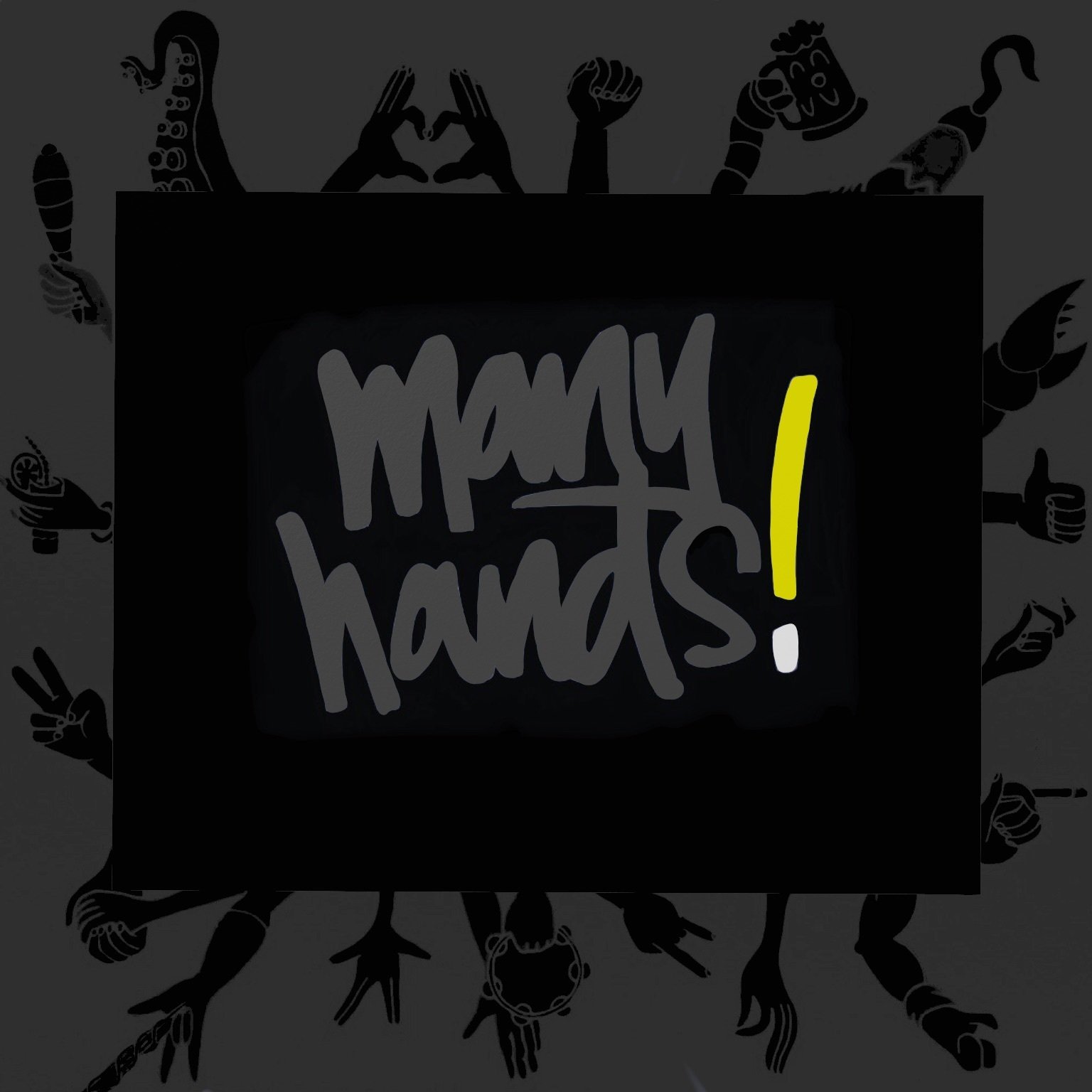 Disc jockey duo Many Hands (Berlin/UK)  'Basement Soul' 20 originally aired on Friday 12th of June 2020, listen on the Mixcloud player below. Scientific Sound Asia is the English language radio station for expatriates and locals in Asia and internationally.

Gil Scott Heron - The Revolution Will Not Be Televised (First Version)

The It - State Of The World

Bloodfire vs Ltd - Love To The World

The Meditations - Life Is Not Easy

Guilty Simpson - The Time Is Now

The Style Council - The World Must Come Together

Eddie Kendricks  - My People...Hold On