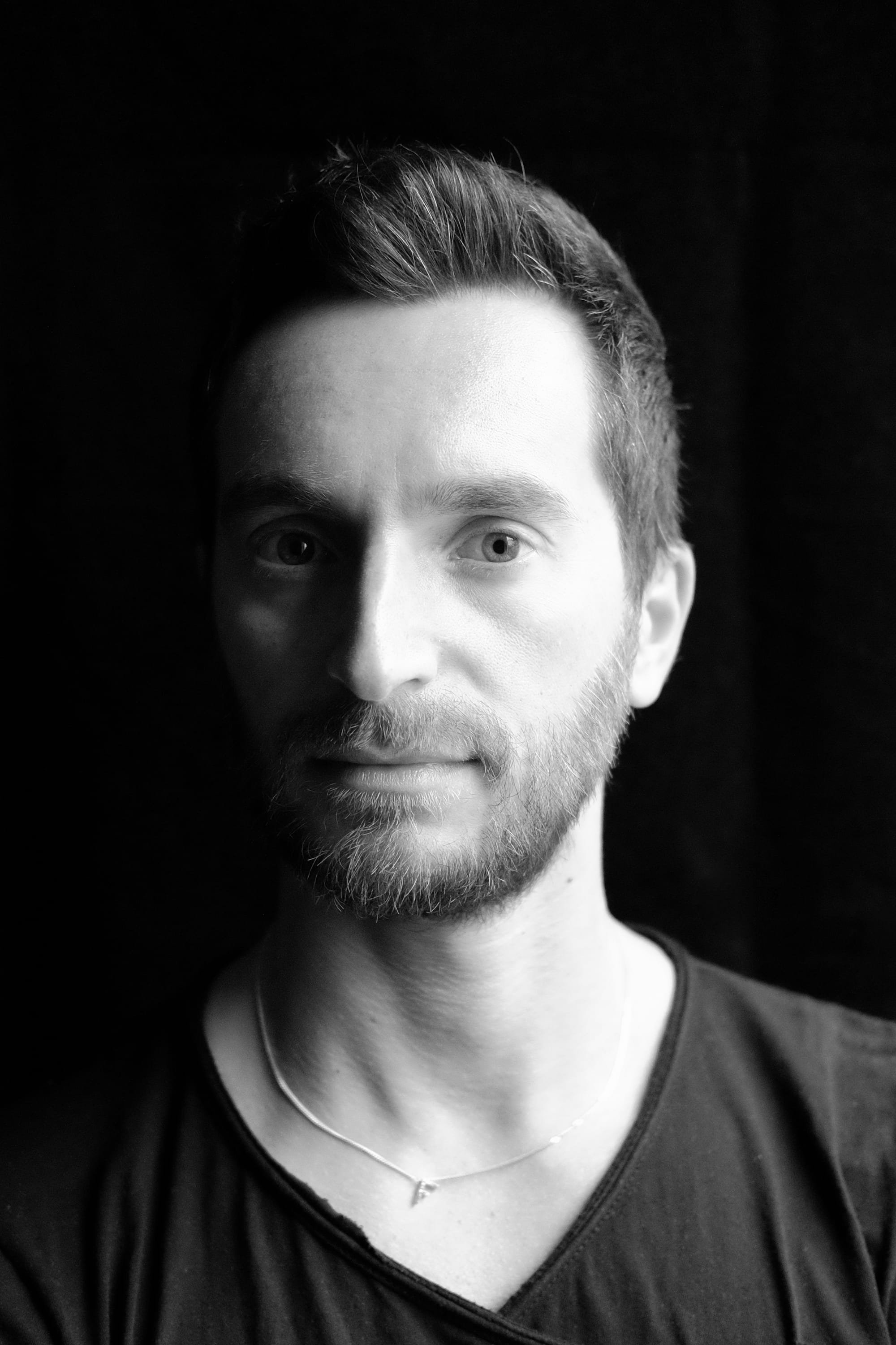 INVE has published his playlist for his twelfth guest show. Scientific Sound is the Asian underground radio station for Asia and the rest of the world.

Yotto Feat. Braev - I Want You

York - On The Beach (Kryder Remix)