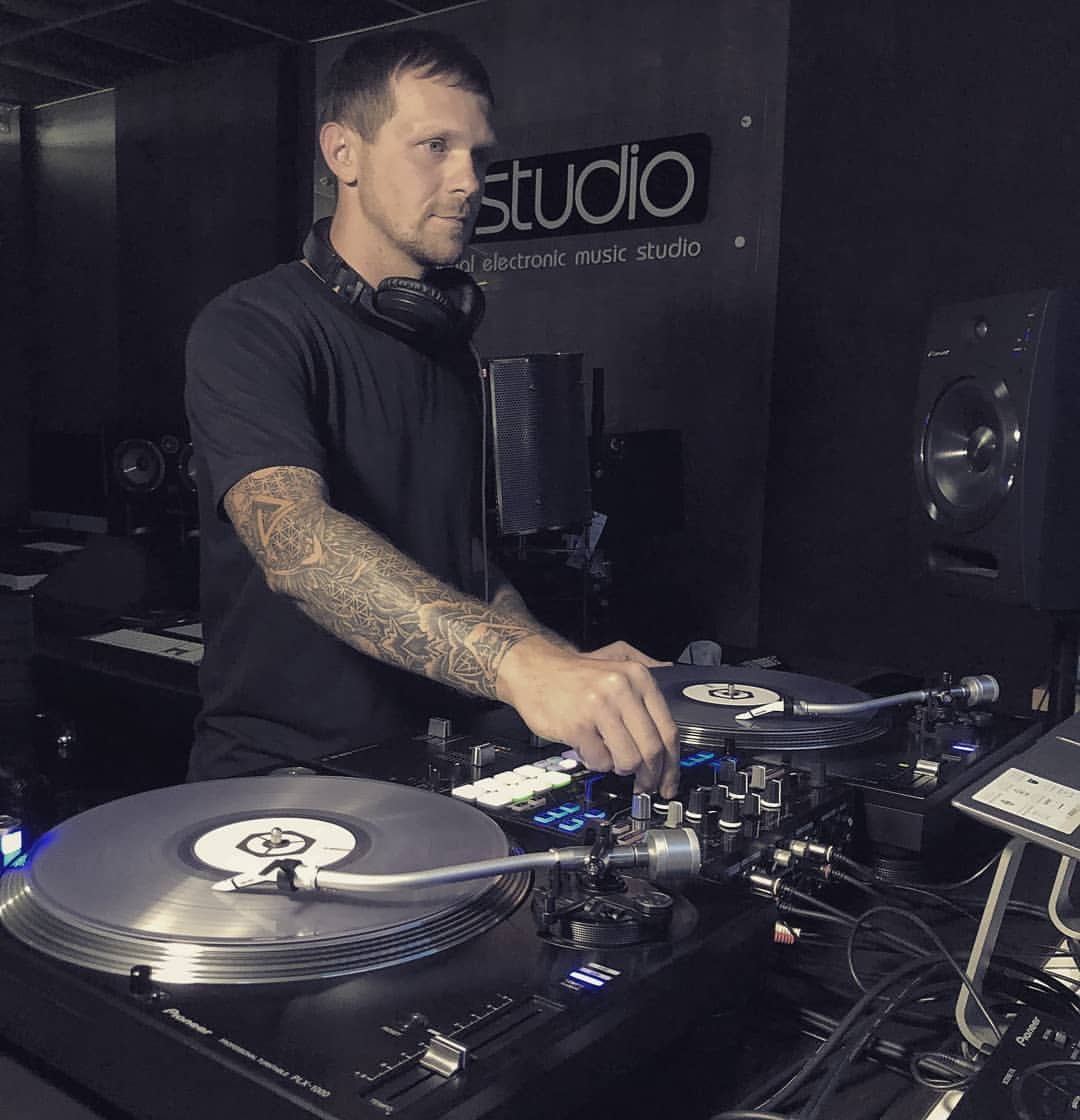 Igor Hush has announced his track-list for 'Immersion' 16 on Thursday 4th of February 2021 8 to 10 PM Indochina Time (ICT) and repeating Monday 8 to 10 AM (ICT). Scientific Sound Asia is the English language radio station for Asia and internationally and hosts local and International DJs'.

Igor Hush real name Igor Romanchuk is a DJ from Chervyen in Belarus. He is a established DJ in the flourishing underground music scene in the capital city of Belarus, Minsk and he is currently a resident at SDJ Studio in Minsk. Igor splits his time between Minsk during the summer months where he executes his art at a plethora of venues and festivals across the urban spread of the capital and makes tracks to Asia when the winter months start to close in.

During his winter break in Asia he DJs at a good deal of clubs and bars around Asia in places such as Goa, India; Koh Phangan, Thailand; and Bali, Indonesia. Igors' main genres are Tech House including Minimal and Deep Tech, Afro House and Techno depending on the mood and the crowd, and his sets are enchanting to the ear.

His intention is to show that electronic music can be smart and beautiful, elegant and intelligent, and it helps to connect a person with the world and himself, discover new sides of himself, touch the beautiful, the silence of himself, and then a variety of sounds is born out of silence, out of hush, enjoy the show!

All Eyes On You - Red Planet (Original Mix)